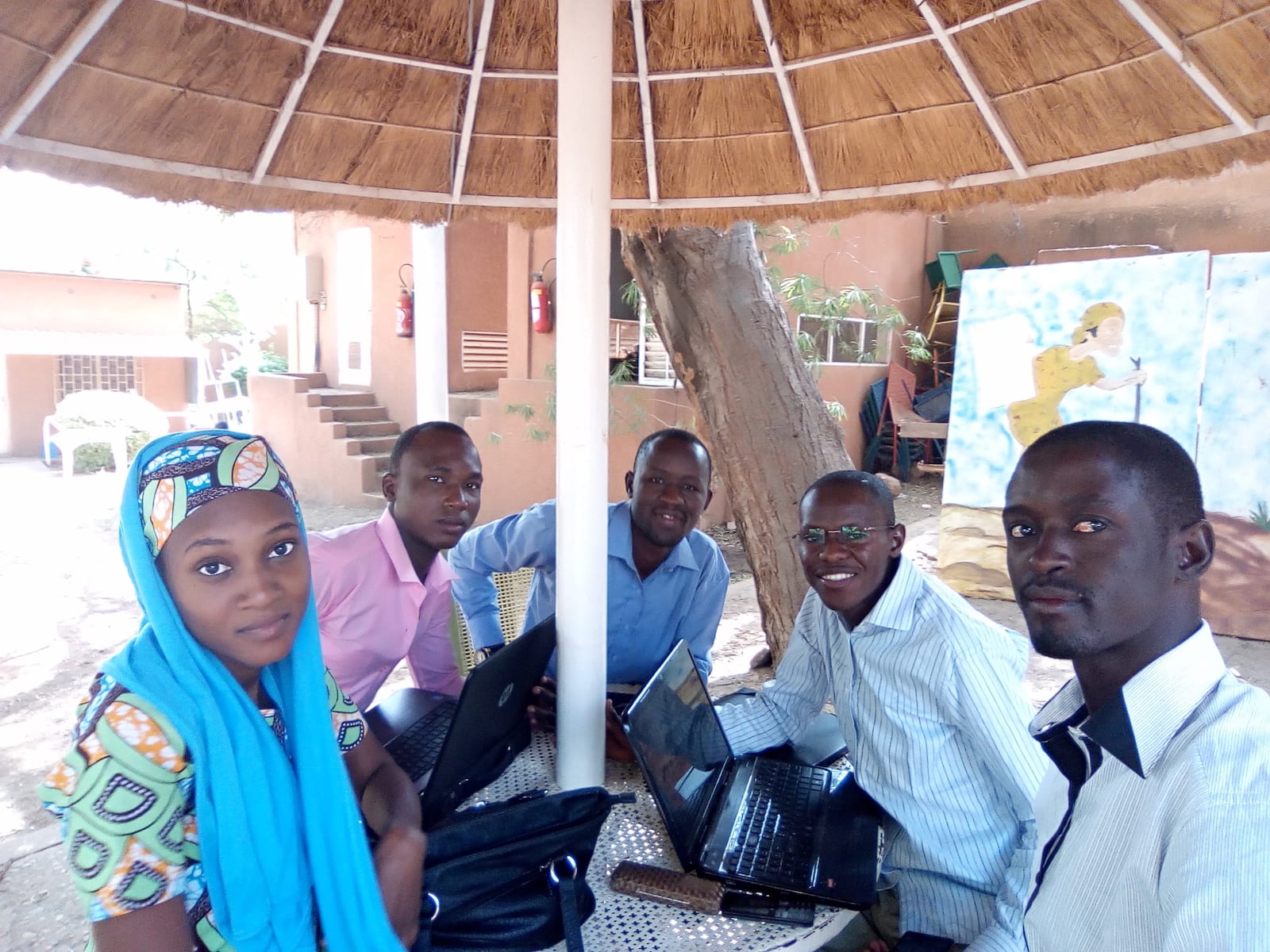 OSM Niger received a Microgrant from HOT in 2017, which was used to conduct training and awareness-raising activities on OSM mapping with professionals from the public and private sectors, academics, and civil society. The goal was to broaden the database of OSM contributors in Niger.

OSM Niger have been adding to a basemap of the capital Niamey, in order to improve map data for development initiatives in the area. Recently, mapping efforts have expanded to the Diffa region of Niger which has been affected for years by the Boko Haram conflict. Diffa is the largest city in this part of Niger and OSM maps will be used by NGOs working in the city, such as the International Committee of the Red Cross, to plan and coordinate humanitarian operations.