As one of the co-founders of HOT, Mikel has years of experience working on mapping projects all around the world. After studying computer science at the University of California: Santa Cruz, he got his start with Yahoo and wrote some of the first code for OSM in 2005. His programming and geography skills have enabled him to contribute to the general OpenStreetMap project and various aspects of the Humanitarian OpenstreetMap Team.

As one of the co-founders of HOT, Mikel has years of experience working on mapping projects all around the world. After studying computer science at the University of California: Santa Cruz, he got his start with Yahoo and wrote some of the first code for OSM in 2005. His programming and geography skills have enabled him to contribute to the general OpenStreetMap project and various aspects of the Humanitarian OpenstreetMap Team.

He has even found time to develop various plaforms, such as Mapufacture, a GeoRSS aggregator, and Worldkit, a Flash and GeoRSS based web mapping toolkit and establish organizations, i.e. the GroundTruth Initiative and Map Kibera. Mikel has experience mapping projects in various settings and has worked on numerous projects-- from Palestine to India to the Gaza Strip to Kenya´s largest slum, Kiberia. .

For three years, since the establishment of the organization, Mikel has been the President of HOT. Mikel spent some time answering questions on how OSM can contribute to the world:

How did you get involved with HOT/OSM?

I started thinking about the concept of HOT witnessing Hurricane Katrina and the Indian Ocean Tsunami. Open Geo Data seemed such an obvious and fulfillable need in disaster response.

It took a long time to understand the domain, get serious and be taken seriously. Key moments were meeting and getting the support of people who had worked on the front lines of disaster, like Jesse Robbins, Nigel Woof, and crucially Nicolas Chavent.

O'Reilly Hacks Series: What is Working and What is Coming.

What had been your experience with learning/teaching OSM?

I'm most proud of seeing slum youth, who could not even use a mouse properly, become full-on mappers. And was rewarding to teach the Haitian mappers to trace imagery, in time to contribute to the Fukushima response, returning the favor a year later from the OSM response to the Haiti quake.

I'm always happy to learn OSM from someone new, everyone has a different take, and it shows the community just grows and grows.

What are some ideas you have for expanding the OSM community? Or motivating more people to map?

There's lots of potential to increase connection among mappers through more social features on osm.org. Making it easier for new and active mappers to connect and keep tabs on what's happening in their areas is key for growing the community.

A few more thoughts on the blogs:

"In short, OSM should be more like Facebook. Seriously. A news feed should show you the most relevant activity and news for you personally, and the profile page should show what you’re about in OSM in a more approachable way." (Mikel's Brainoff Blog)

"If we can make it easier for anyone to organize a mapping party, then more mapping parties will happen, and the connections made during the event are more likely to continue, meaning more mappers and a better map. When building such features, need to think about a flexible architecture so this doesnt place too much burden on osm.org resoureces, is open to new features and flexible. Is this something like Apps for osm.org?" (Mikel's User Diary)

What is the greatest challenge you have with OSM?

Keeping it from taking over my life.

What do you think OSM greatest strength is?

Anyone is welcome to get involved in OSM, to any degree they wish. We genuinely welcome anyone to take ownership and "be" OSM. As soon as you learn, you are encouraged to teach someone else.

Anything else that you think is worth mentioning...?

HOT has rocked some of the biggest structures and hardest problems facing the world. And we're only skimming the surface, so much more to do.

We are truly changing the world! 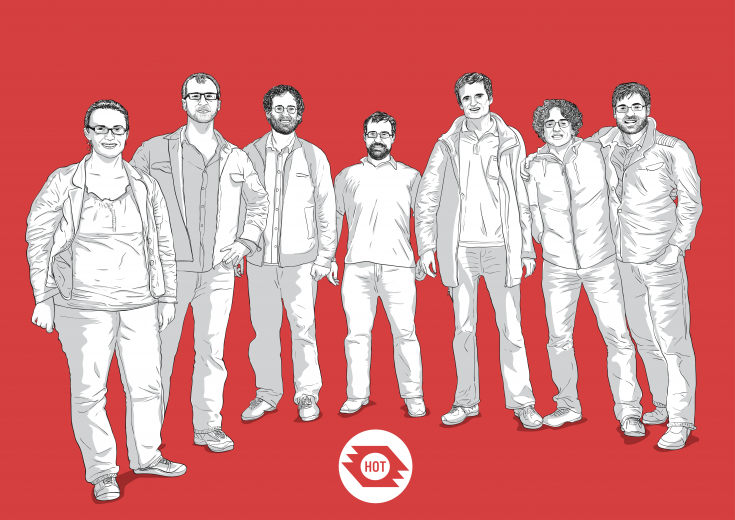