Humanitarian work is often developed quickly and in response to an urgent need. This was how the OSM community worked together in response to the Haiti earthquake in 2010. During this time of rapid response, the Humanitarian Data Model (HDM) was invented as a way to set OSM tagging norms for this very unique mapping need that required immediate community cohesion. It was an attempt to combine the flexible OSM structure with the rigid GIS data structures used by large NGOs and multilateral development organizations. 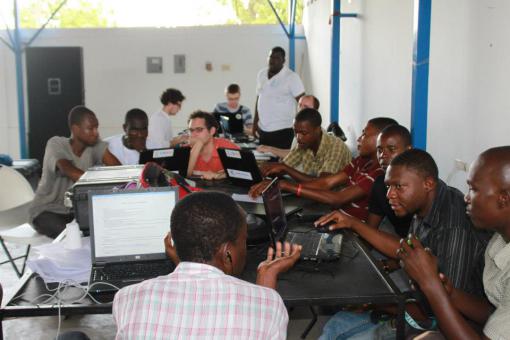 The HDM, having been built out of dire need and quickly (during a response), did not have time to have full input from the community or to have thoroughly researched all possible ways in which to tag things. The model has grown and changed over the subsequent years with use while growing more OSM-based and HDM-using projects in Haiti, Africa, and disaster responses around the globe.

At the beginning of the ongoing USAID financed project in Haiti, Engaging Youth to Map the Northern Corridor, HOT decided to overhaul the HDM tagging structure and preset and to bring it more in-line with standard OSM tagging and away from traditional GIS style data modeling.

What is a JOSM preset:
JOSM supports distributed tagging presets. This is an XML config file that describes a GUI for entering tags (or properties, annotations, sometimes called map features). The XML files can be placed anywhere in the web or at the users local file system. - http://josm.openstreetmap.de/wiki/TaggingPresets

A preset allows standard, predefined tags to be put into a form for data entry. They are very useful for reducing typing errors and preventing information from being forgotten. They are absolutely essential to managing a project focusing on training large amounts of new mappers, many of whom can be unfamiliar with technology and computers. Presets also allow for tags to be translated to languages other than English, the language of OSM, which is crucial for non-English users of OSM. 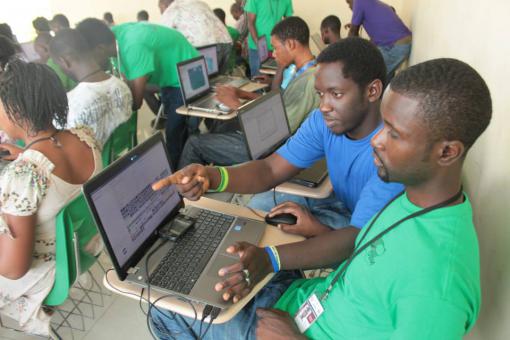 JOSM comes with a default “Internal Preset” containing most of the agreed upon tagged features. The internal preset is very useful for casual mapping. However, for some projects it is necessary to have further preset customization.
A custom preset also allows for identifying needs of specific countries or projects and implementing them immediately. These needs - power sources for street lamps, highway smoothness, cyber-cafes, small shop depots, motorcycle taxi stations, water + sanitation features, refugee camps, and more - are not adequately covered by default preset.

The majority of the redesign, made possible with the generous support of the American People, was to look at all of the things being mapped with undocumented tagging styles in OSM, and change to more used, documented OSM tags. This redesign coincides with the upgrades to the HOT Export tool that will translate OSM tags into a model easier to understand for traditional GIS users.

The HDM Preset was written in the HOT github and is found here: https://github.com/hotosm/presets
Github enables community collaboration in the preset's development and enables others in the community to customize it to their needs.

Also, as part of the development in March my dearly missed and beloved Yohan Boniface (ybon) wrote a script hat converted the preset code into wiki-formatted text ready to be pasted on a wiki page and automatically links to the pages for each tag used. Please see it here: http://wiki.openstreetmap.org/wiki/Humanitarian_OSM_Tags/HDM_preset
This is a great resource for being able to see the tags associated with each object. The script is also on github and can be used to preform this same action for any preset. 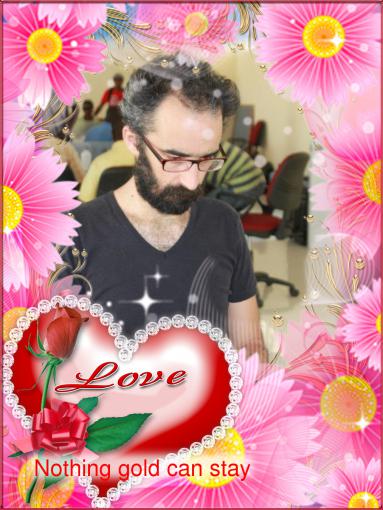 Ybon, being as perfect and brilliant as he is, was also able to create a taginfo site for Hispanola. This allowed up to identify the tags being used locally and bring them inline with new HDM. Normally, it would be found here: http://taginfo.haiti.fluv.io/. But Yohan's near impeachable servers failed and it will be sometime before he has everything up and running again.

If you would like to use the HDM Preset in your JOSM it can be found in the available presets list in JOSMs settings called “HDM Data Model for HOT field surveys”.