This weekend is State of the Map US (SOTMUS) which is being held in Washington DC this year. I'm excited to attend this SOTMUS, at the very first I was one of the main organizers. Since that time I've not been involved and the conferences has grown from a very humble one of 60 or so people to 500 tickets being sold this year and being completely sold out. It is amazing to see how the US community has grown in this time. The community is interested in helping foster and support OSM outside of the United States as well, after all the goal of OpenStreetMap is a "free map of the entire world." In the vein of supporting the expansion and growth of OSM both inside and outside the US there are quite a few talks I'm particularly exited to catch this weekend.

There are other talks that are really exciting for the OSM-US community as well, but these are the ones really focused or helpful to disaster preparedness and response. I'll also be speaking about Building a Community: HOT in Indonesia. I've learned so much from the growing OSM community in Indonesia over the past three years and want to be able to share that with my own "home" community in the US.

If you want to meet-up and talk HOT a number of us from the community are there this weekend. Jaakko Helleranta, Heather Leson and Mikel Maron from our board, as well as Russell Deffner the Chair of the Voting Members. AND numerous volunteers and members, maybe you? 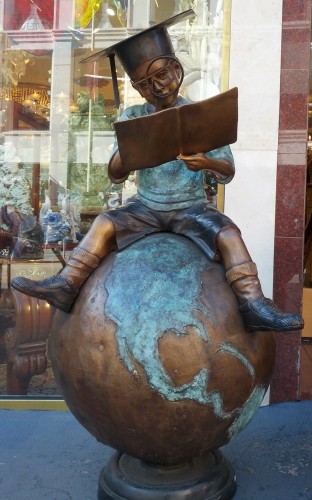