I’m delighted to announce that Cristiano Giovando has joined the Humanitarian OpenStreetMap Team (HOT) to lead HOT’s efforts to restart OpenAerialMap (OAM). Cristiano conceptualized and began work on OAM years ago back in 2007 when he began experimenting with UAVs at San Diego State University. Much data was collected, but there was nowhere to put it, a problem felt even more so today as UAV use continues to grow. Today in 2014 OAM is still in the “start-up” phase, advocates such as Cristiano have really never had the chance to focus on it. The need for a distributed, searchable imagery system is even greater however. By joining HOT I believe that Cristiano will take OAM to the next level and create that distributed system to democratize aerial imagery that was envisioned so many years ago.

In coming weeks and months Cristiano will be reaching out to the broader HOT community for feedback on design, prototypes and initial versions of OAM. It is important the development of OAM is a community effort and Cristiano understands and is passionate about this open source and collaborative methodology. Welcome to the team! 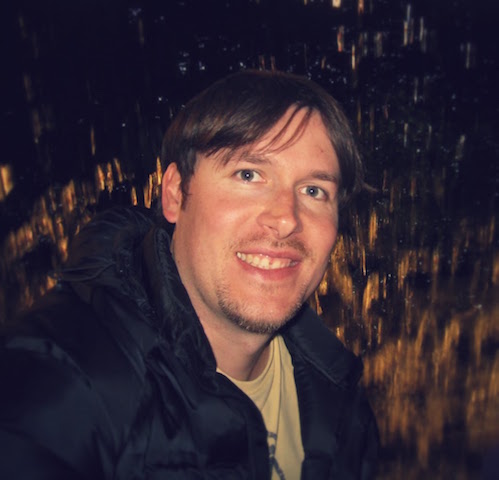