To all in the global HOT community: As we begin 2016 I am incredibly proud of what we accomplished together as a global community this year. There were many new highs: the largest and most complex disaster response activation to date (Nepal earthquake), the most number of mappers (8000+), and the launch of new and exciting tech tools such as OpenAerialMap and the OSM Export Tool v2. With these successes come many opportunities for 2016—and also some challenges. As HOT moves into 2016, a prime focus area will be continuing to improve the services we provide to partners, OSM communities and humanitarian mapping groups worldwide. More to come on that in January. For now, here are a few highlights from 2015. While numbers don't tell the whole story, they're a good indicator of the massive scale of our collective efforts for the year. Enjoy!

p.s. What did your OSM community accomplish in 2015? To write a guest blog post, email communications@hotosm.org

HOT People at a glance

*Plus 13,108km of additional roadways through imports! 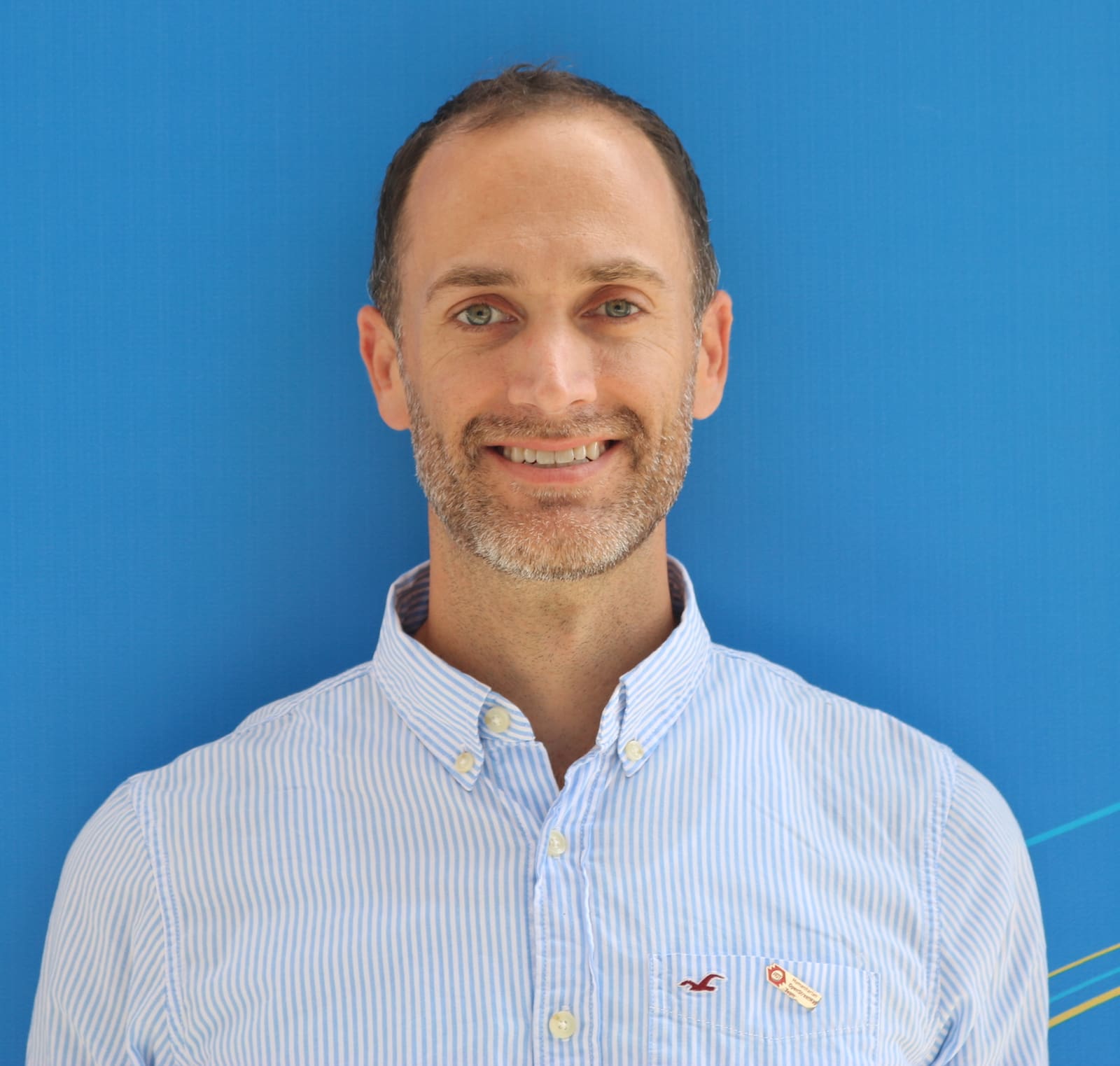