A young woman anxiously practices a talk about youth in OSM that she is slated to give at the HOT Summit the following day. Impostor’s syndrome has convinced her that it be would better for her not to give the talk at all; she’s relatively new to HOT and has few technical skills. She’ll be easily exposed as a fraud, and the audience members surely have better uses of their time than listening to her (spoiler alert: that was me at the first HOT Summit). 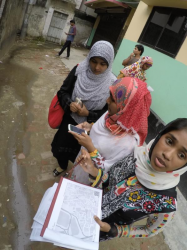 A female community health worker hears about an OSM and Field Papers workshop that will be hosted at the local community center. She attends and learns iD editor the first day but feels out of place -- she dropped out of secondary school early to get married and never received formal digital literacy training. She sticks it out and has an easier time with Field Papers, but after the training she is unable to continue mapping because she has little free time. Caring for her children and aging mom, tending to her family’s fields and fulfilling her duties as a community health worker fill her days and prevent her from attending the weekly Field Papers sessions.

These examples highlight some of the major barriers to women’s participation in the OSM and HOT communities, including perceived lack of technical skills, lack of free time, and lack of self-confidence. International Women’s Day presents an invaluable opportunity for us to rally around gender equality and promote women’s participation in OSM. This year, HOT is proud to join the OpenStreetMap Foundation, OSM US, MapGive, Peace Corps, Missing Maps and USAID in celebrating International Women’s Day. The 2016 theme is #PledgeforParity.

In celebration of International Women’s Day 2016, we ask every OSM community member around the world to contribute to gender parity because editing OSM gives participants a voice in how their communities are represented to the world, because digital literacy is a must-know skill, and because women and girls around the world are disproportionately burdened with work that prevents their participation in “extra” activities.

These contributions can take many forms, including: 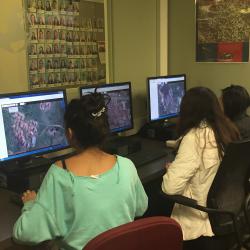 We will all be stronger, including the map itself, when the OSM community reaches gender parity. As for me? I’ll be making two pledges -- the first, to mentor a local Girl Scout who has reached out to me and is interested in planning and hosting mapping parties at her school. The second is to never again feel like an impostor or fraud in the OSM community and to enjoy myself if I’m invited to speak at the next HOT Summit. 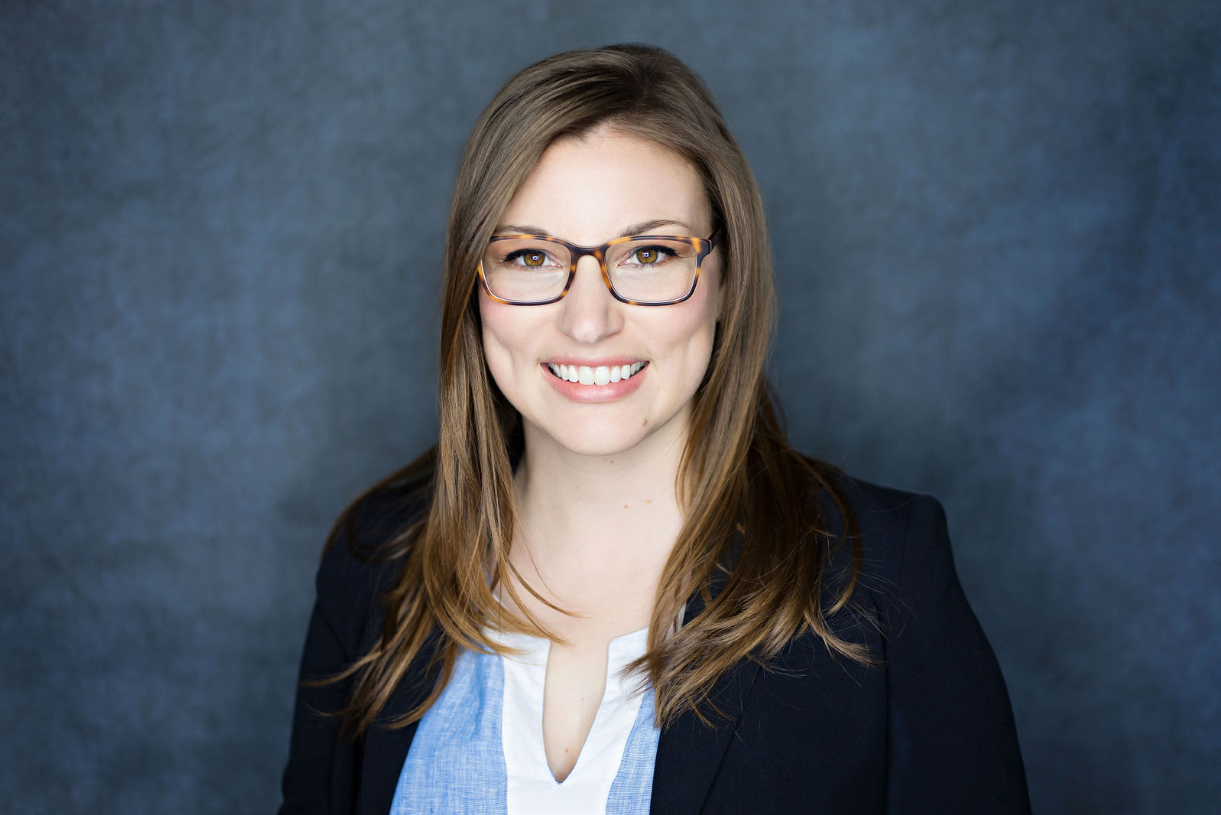