UPDATE TO #MAP2020 DUE TO COVID-19 With the ongoing situation of the Covid-19 outbreak in big parts of the world, we are asking #map2020 participants to follow their local governments’ respective guidelines. If you can’t go out and capture imagery due to the current situation, you can still participate in #map2020 by updating and improving OpenStreetMap by using imagery that already exists on Mapillary. The imagery should still be used to improve navigation in your chosen area.

Access to accurate and updated maps is a cornerstone for countries and societies to be able to run smoothly. Without maps, transporting goods and people efficiently becomes a near-impossible task. That’s why maps and information on navigability play a big role in lifting countries out of poverty. It’s also why Mapillary and the Humanitarian OpenStreetMap Team (HOT) are teaming up in #map2020, a mapping campaign that sets to improve maps and navigation in low- and middle-income countries.

With #map2020, we invite local mapping teams in low- and middle-income countries to map their communities and challenges related to navigation. By using street-level imagery to edit OpenStreetMap (OSM), we will together make a dent in one of the biggest challenges that undermapped areas face. 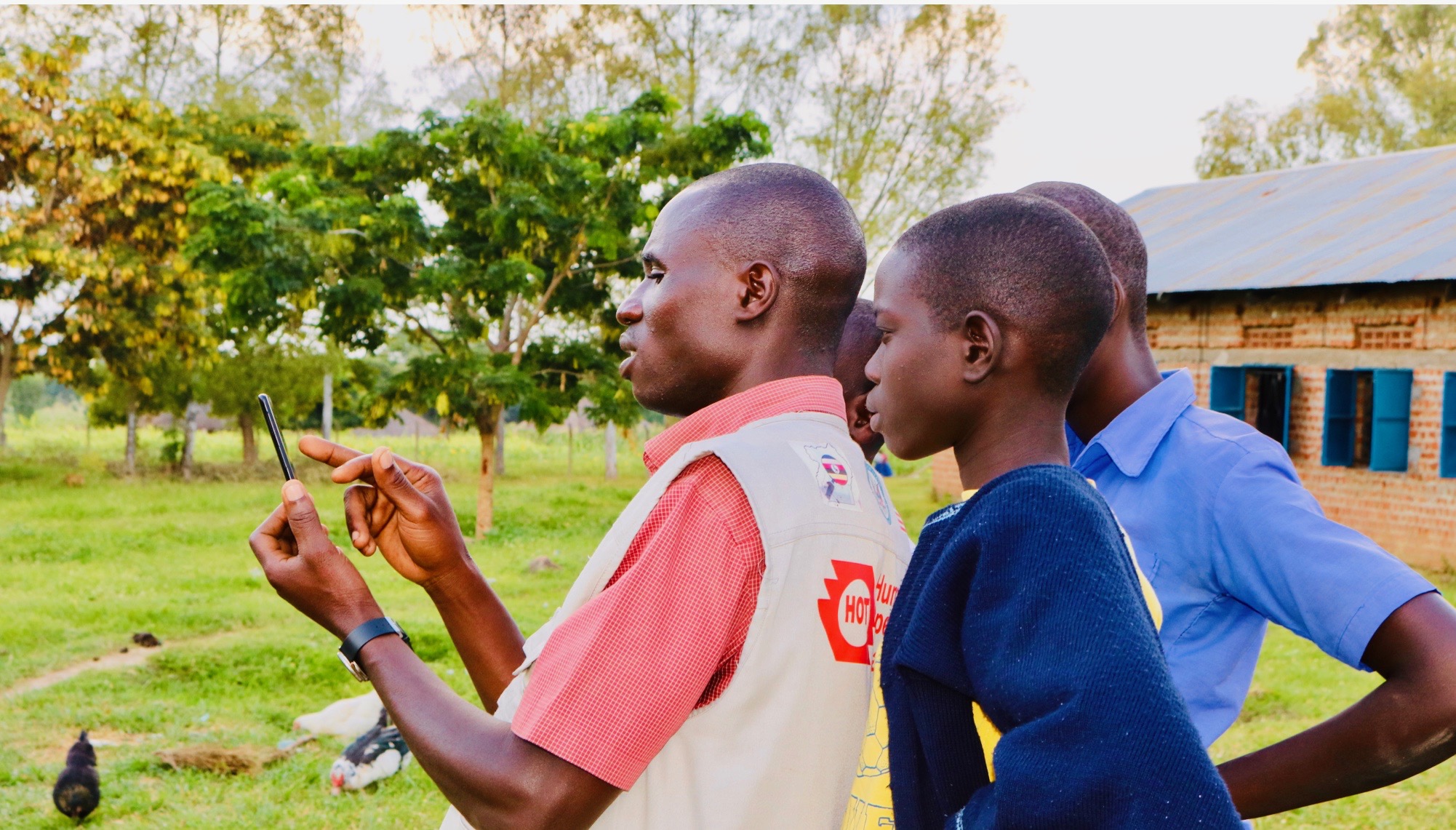 Navigation ties closely to how easily people can travel from A to B in a safe, reliable, and efficient way. There are many ways to map this in OSM.

Here are some that come to mind:

The data contained within the OSM basemap is one of the most significant factors affecting the accuracy of navigation data. Without speed limits and road names, for instance, map users won’t be able to get reliable routing estimates from one location to another. That’s why we’re focusing this year’s #map2020 on navigation issues.

The campaign will run until the end of April, when final project submissions will be reviewed by a committee and the winners announced.

How to take part

#map2020 will take place across March and April with selected projects being funded to travel to present their findings at HOT Summit (currently postponed due to COVID-19).

You can submit your mapping project here.

This is the second time Mapillary and HOT team up for a mapping campaign with a humanitarian focus. We saw hundreds of thousands of images come in from all over the world during last year’s #map2020 as mapping groups tackled different humanitarian challenges in their community by improving the map. This year, we’re excited to level up and hone in on navigation specifically. Better navigation is needed in many places, but there are no places where the impact will be greater than in undermapped regions.

For any questions, please reach out to ed@mapillary.com. 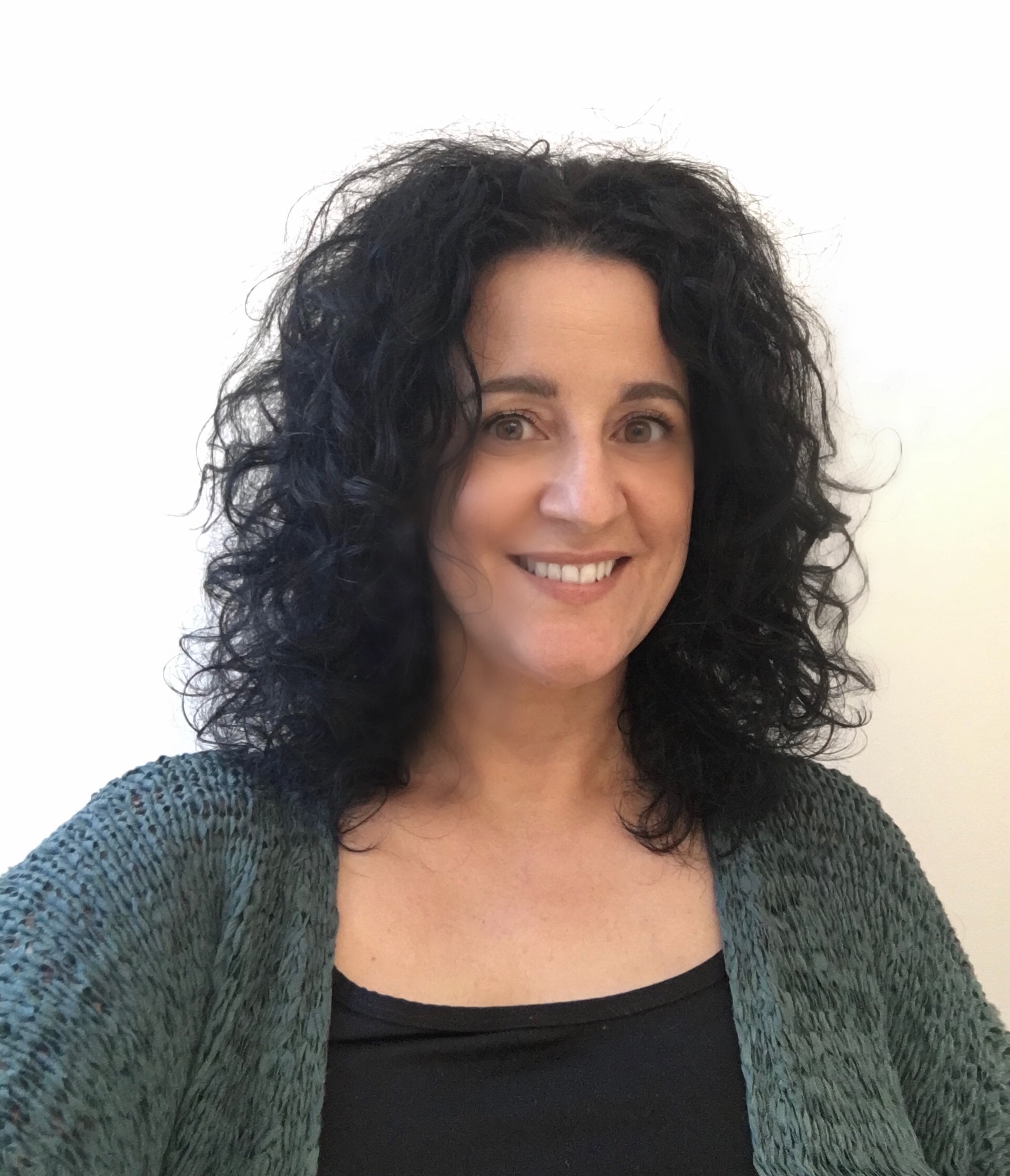