This is a new update on how the Alpha phase of the Open Mapping Hub in LATAM is finding ways to connect geospatial data, open mapping volunteers and communities that need data and mapping for their own purposes.

In early 2022, we started an “Alpha” phase to learn and co-design what an Open Mapping Hub serving Latin America could be and do.

This effort and mandate was the result of multiple consultations and conversations that took place with the open mapping communities in Latin America during the previous year, and for this reason we wanted to move in the direction that the community itself had signaled us.

Today we want to talk about the progress during these first months of the year and how the Alpha phase of the LATAM Hub has begun to establish itself as an additional actor within the ecosystem with a clear objective: Better understand how to support the ecosystem in LATAM through projects and strengthening ties between communities, organizations and other actors in the region.

⭐️ In 4 months we have achieved:

What have we been doing?

One of the first challenges we set ourselves was: What projects can help us understand what long-term support would look like and what people do we need to carry them out?

Since the “alpha” phase was planned to last approximately 6 months, we needed to move fast while working in areas that were already important to local communities.

Therefore, we opened a hiring process for the team with a very open definition of the different skills and areas of knowledge that we believed would be useful. Through the process of interviewing the candidates, we worked on co-designing what these initial projects could be, would help us work on different aspects and be able to form an opinion on what type of Hub is most effective in supporting open mapping in Latin America.

The conditions for these projects were the following:

This process took us the first months of the year, taking the talents of 8 people in different roles and green lighting several projects. In a future article, we will introduce the people who are taking part in this phase.

Due to time constraints, the team itself had to make a decision about which projects to start and which ones, even though they have a lot of potential, will have to remain potential projects to be re-evaluated once the full Hub is launched.

In the future, we believe that this process should evolve so that the communities and actors of the region can be part of the exploration and decision-making. Over the next few weeks we will be posting articles on this site with more detailed updates on each project.

Over the next few months, all of these projects will continue to develop and document their learnings on a regular basis. The result of these learnings will be compiled and will inform a general recommendation in the coming months on what characteristics a Hub in LATAM should have to better support all actors, groups, and communities and a recommendation on what the next steps should be for the following months. 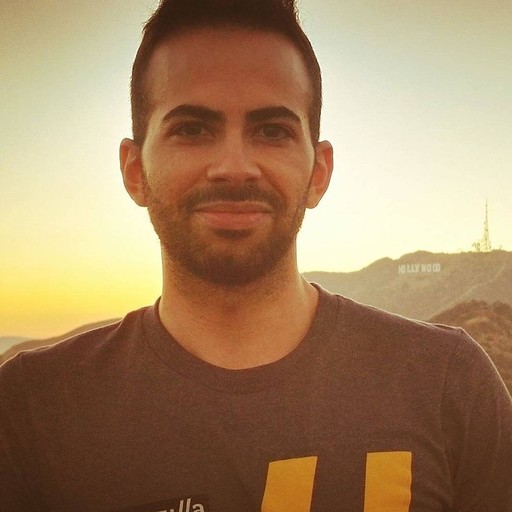