I will admit, I was quite nervous knowing that I would be 'alone' in Ulaanbaatar this week; especially knowing that Wednesday and Thursday I would not even have a translator. Obviously since I'm making this post; I survived. Not without struggles however, the afternoon training session on Wednesday I am not sure many (if any) of my instructions were understood, but for the most part speaking slowly and/or lots of pointing, gesturing, and demonstrating seemed to get some new information across and answer the participants questions. As I mentioned last week, some of the students have caught on quick and were able to help the others maybe even more than I could. Of course local knowledge is something I do not have and as with OpenStreetMap sometimes locals just have to reach consensus on how the existing tags should be used or if they need to adapt or create their own tagging scheme. One great example of that, which is still under discussion, is the ger. A ger (also called a yurt in other places) is in essence a building; but for most of Mongolia they are temporary and move seasonally (even within Ulaanbaatar on a single piece of property), so maybe building=ger will be a proposed tag in the near future as building=yes (or any of the 'standard' building tags) just does not tell the complete/correct story.

A light-bulb went off with some of them when we went outside and practiced using Field Papers. In a city 'under construction' the available Bing imagery cannot be the only tool you use to make an accurate map. Just outside the Mongolian University of Science and Technology – Computer Science and Management building new apartment complexes and other buildings are springing up while much of the soviet era construction is falling apart (as well as the rest of Ulaanbaatar). Case in point, the Natural History Museum, which I unfortunately waited just a bit too long to visit; it closed this week due to the building being deemed unsafe. All over the city you can find sites like the picture below where modern high-rise buildings surround crumbling structures; most are not very old, built in the last 50 or 60 years, but under a communist regime that apparently did things quick and rather carelessly which help fuel the democratic revolution here in 1989/90 - which I learned about in the National Museum of Mongolia, which is in better shape (although some of the exhibits were unfortunately closed). 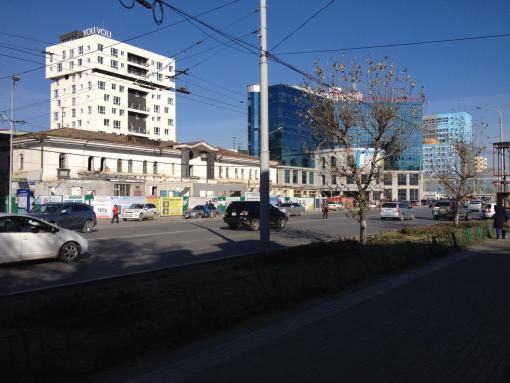 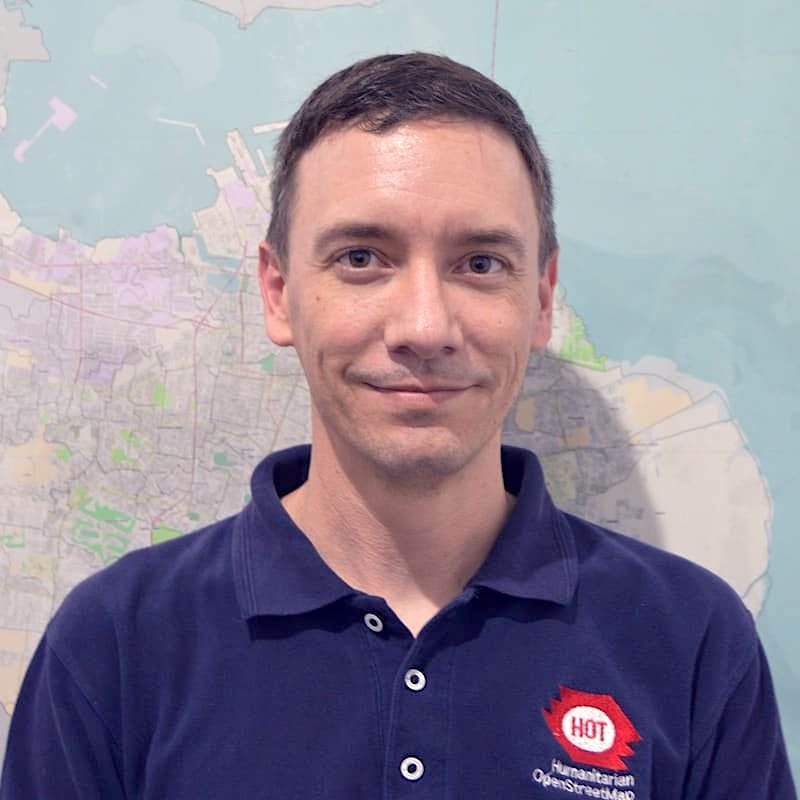