Throughout 2016 the GeoInformatics Center, a research center at the Asian Institute of Technology (AIT) has organized OSM remote and field mapping activities in four countries as part of a larger Asian Development Bank funded project to increase disaster resilience through the use of ICT and space-based  technology, with a focus on mobile phone applications for local government officials and community members. A lot was learned through the process, the following are highlights of the Project.

Armenia’s OSM community is only in its nascent stages. Building coverage in the pilot area was good, but the imagery was slightly out of date. As a result drone imagery was acquired, tiled and added as a custom layer on OSM for mapping. The imagery was captured for a vulnerable area in Dilijan where there is a public school. Using the OSM data an evacuation plan and map was made for the school. 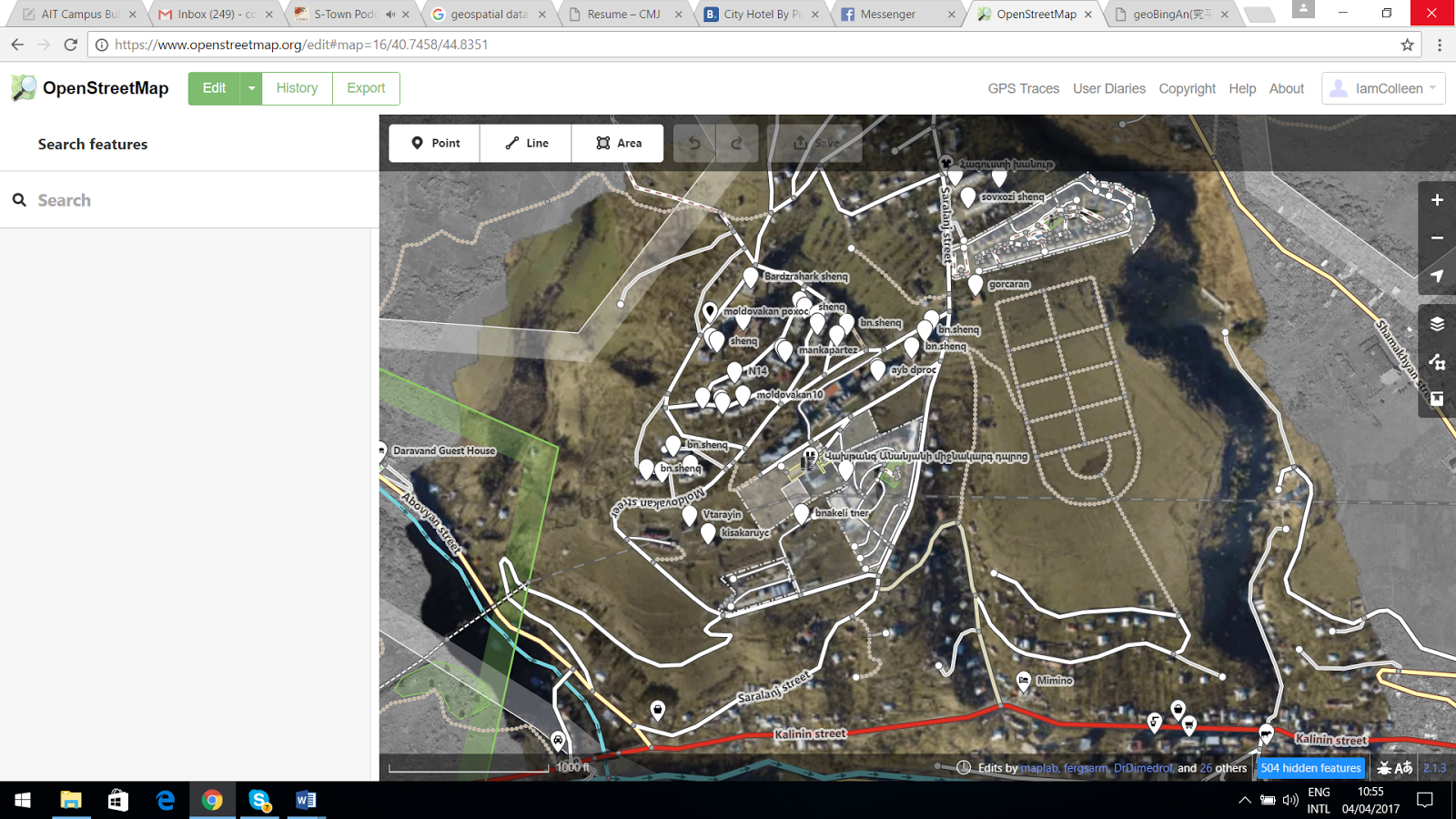 Image 1. Tiled drone imagery as a custom layer on OSM

The areas chosen as pilot sites are very remote and did not exist on OSM prior to 2016. Mapathons were organized in Dhaka, and at the local level with assistance from OSM Bangladesh. This was the first opportunity for the villagers to view such a detailed map of their communities; they enjoyed participating in mapping as well as viewing the updated maps. Black-outs, weak internet and lack of computer resources made local mapathons a challenge. Despite this dedicated volunteers added over 5,000 buildings to the OSM map in these pilot areas. 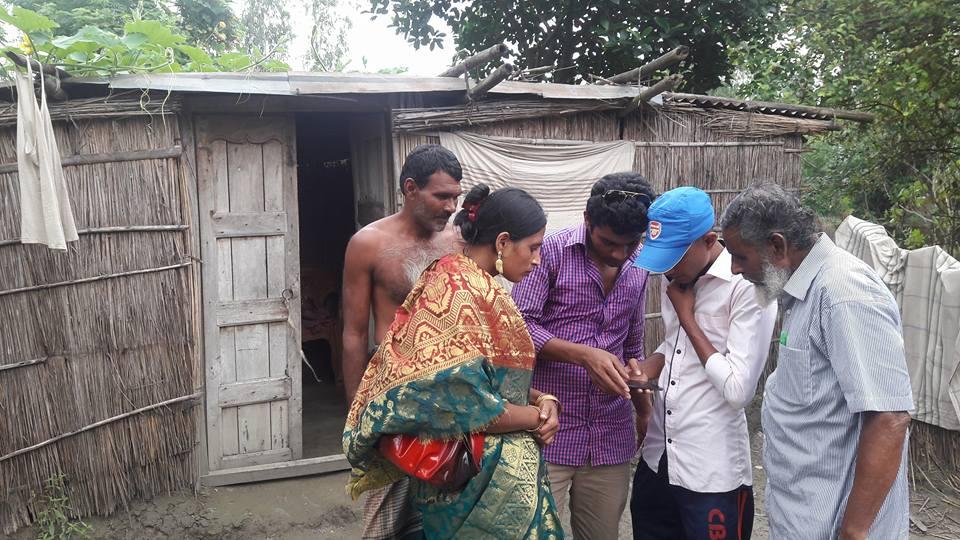 Nadi, Fiji, an international tourist destination was decided as the pilot site.  In the selected pilot areas, over 3,000 buildings were mapped by volunteers.  Unconventional mapping methods and unclear changeset comments created issues and caused a zero hour freeze on the accounts of some of the volunteers.  Issues were resolved with support from the OSM data working group. The mapping was accomplished without the use of HOT Tasking Manager, in the future the Tasking Manager will help to make the mapping exercise more organized.  It has also been recommended that Fiji develop an OSM wiki page for future mapping activities. 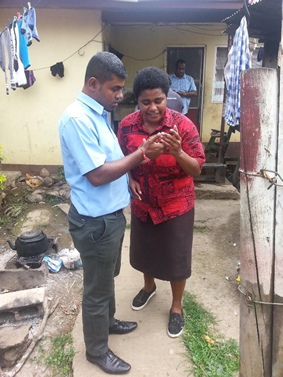 There is a strong and very supportive OSM team in the Philippines who participated in workshops and testing of tools and provided useful insights. A mapathon was held Manila and at the municipalities using HOT Tasking Manager. High-resolution images were procured, tiled and added to OSM as a custom layer for mapping. In the pilot areas 4,000 buildings were digitized. 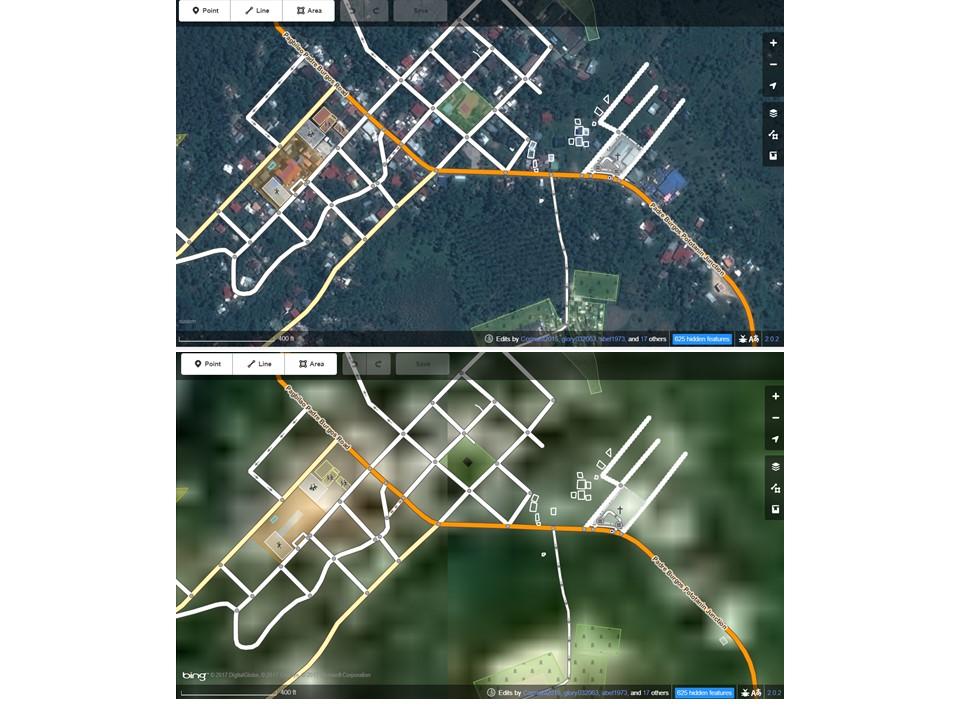 Once remote mapping was completed, a mobile application called geoMapTool was introduced so trained volunteers could add attributes to the buildings. geoMapTool allows users to collect building attributes in offline mode and directly upload the information to the OSM server.  While useful, we faced a few challenges with this tool:

The OSM data working group flagged both these issues and worked with the volunteers and developer to resolve them.

Learnings from the Field

The following resources were very useful in this project: