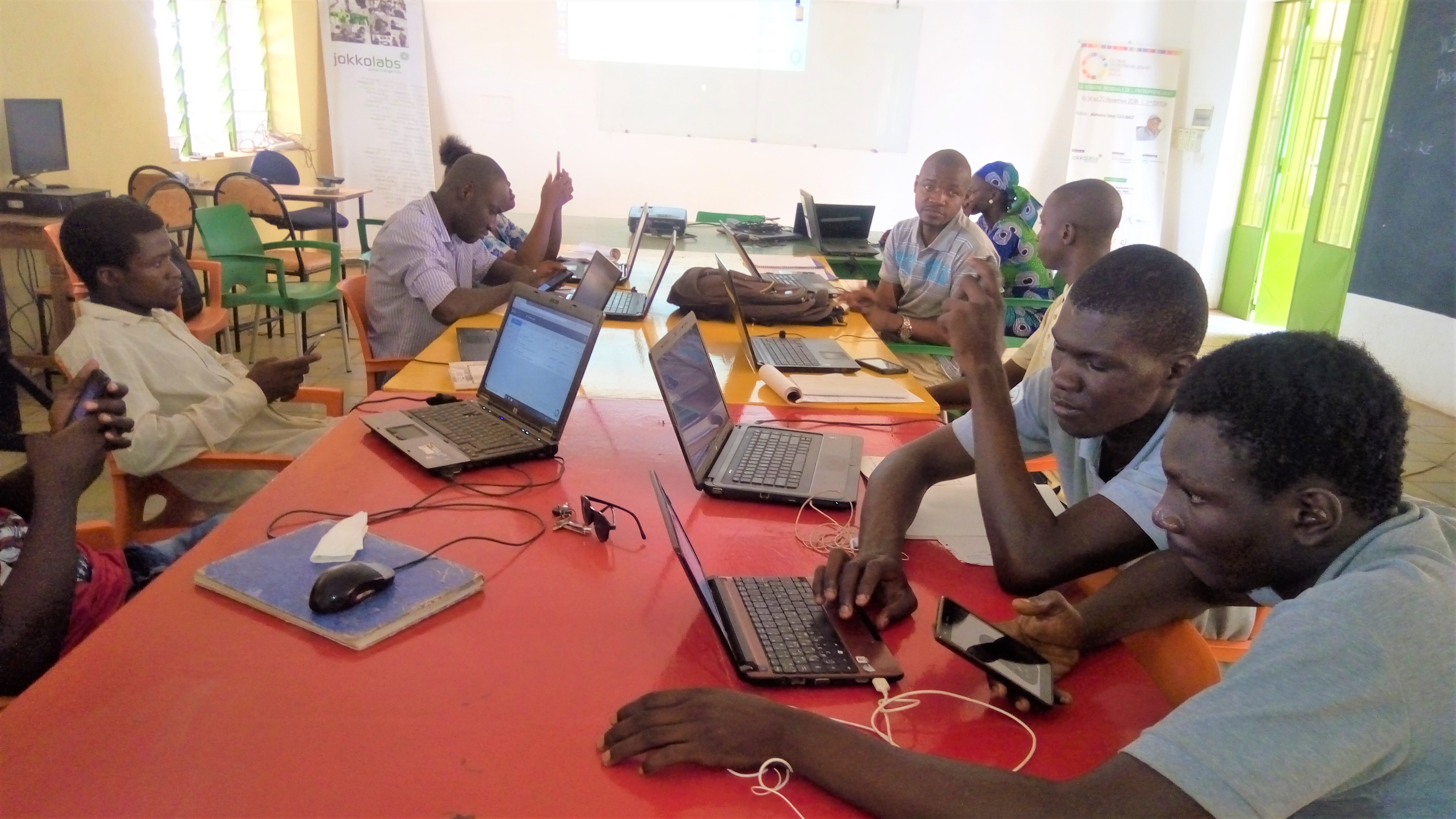 The main objective of these sessions was to train and prepare volunteers to actively participate in one of the OSM Mali data collection projects called, “CartoSanté project”. This project intends to create maps of all of the healthcare sites in Bamako City using devices (phones and laptops) received under the HOT Microgrant Program 2017 and Nethope Device Challenge.

After presenting an overview of the tools and their advantages, volunteers started the session by creating accounts on the Kobo Toolbox platform and editing online forms as tests.

They also undertook a data collection session, and viewed and downloaded the data after sending the finalized forms. We also initiated them in ODK and OMK tools through a short session. A second session on ODK and OMK will be held on June 29th, 2018 in order to permit volunteers and OSM Mali members to master these amazing open source tools.

Volunteers were very happy to discover these data tools which were new to them and are grateful to the trainers. The OSM Mali team are looking forward to leading the project. The OSM Mali community thanks HOT for providing training slides on ODK and OMK in order to make training of those tools easier. 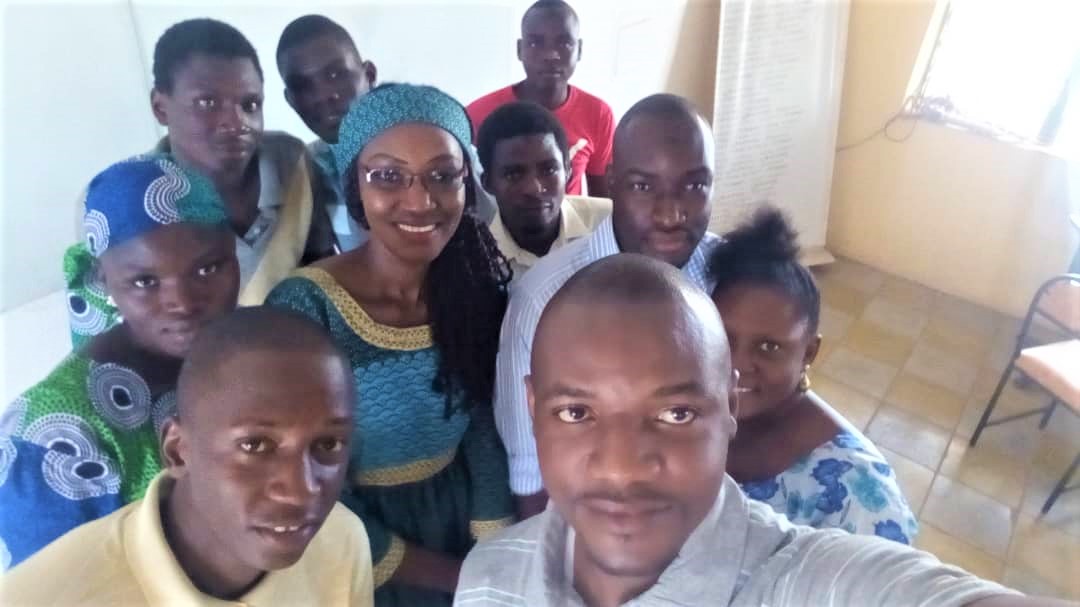