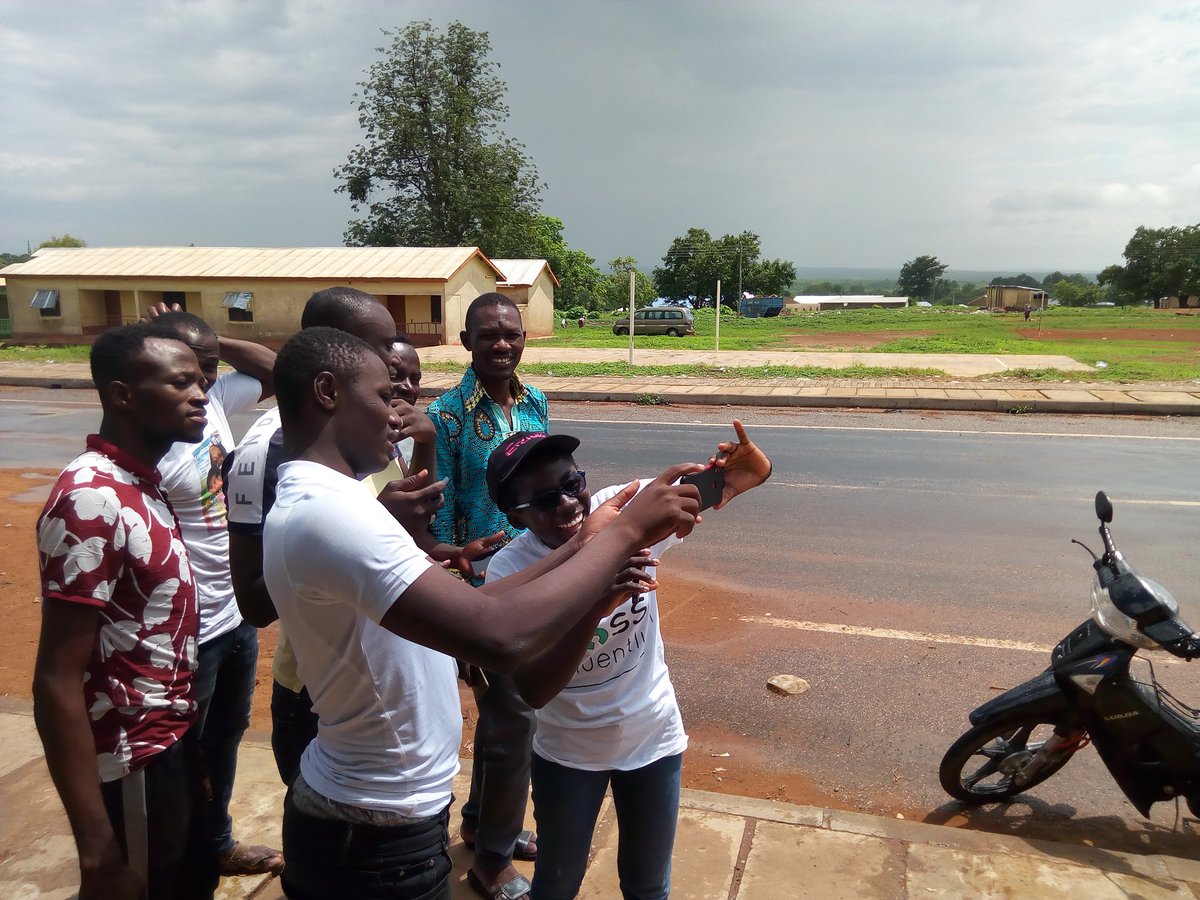 From Ghana to Zambia to the Philippines, we take a look at some of the 33 mapping projects that are taking part in #map2020 to build better maps in undermapped regions. The mapping participants are collecting street-level imagery to improve things like waste management, natural disaster response, and damaged roads, addressing some of the most pressing issues in undermapped regions.

Updated and accurate maps have the ability to dramatically improve people’s lives. That’s why Mapillary and the Humanitarian OpenStreetMap Team announced #map2020 last month, to accelerate map data collection for better maps in undermapped regions. We’ve had applications from all over the world, with each application and mapping group outlining how they will use street-level imagery to tackle pressing humanitarian challenges head-on.

Projects include addressing failing infrastructure in Ghana, natural disaster resilience and recovery in the Philippines, and waste management in Uganda and Zambia. These are huge issues, with real impact on real people. The good news is, street-level imagery can help. Here’s what we’ve learned from the #map2020 participants so far. 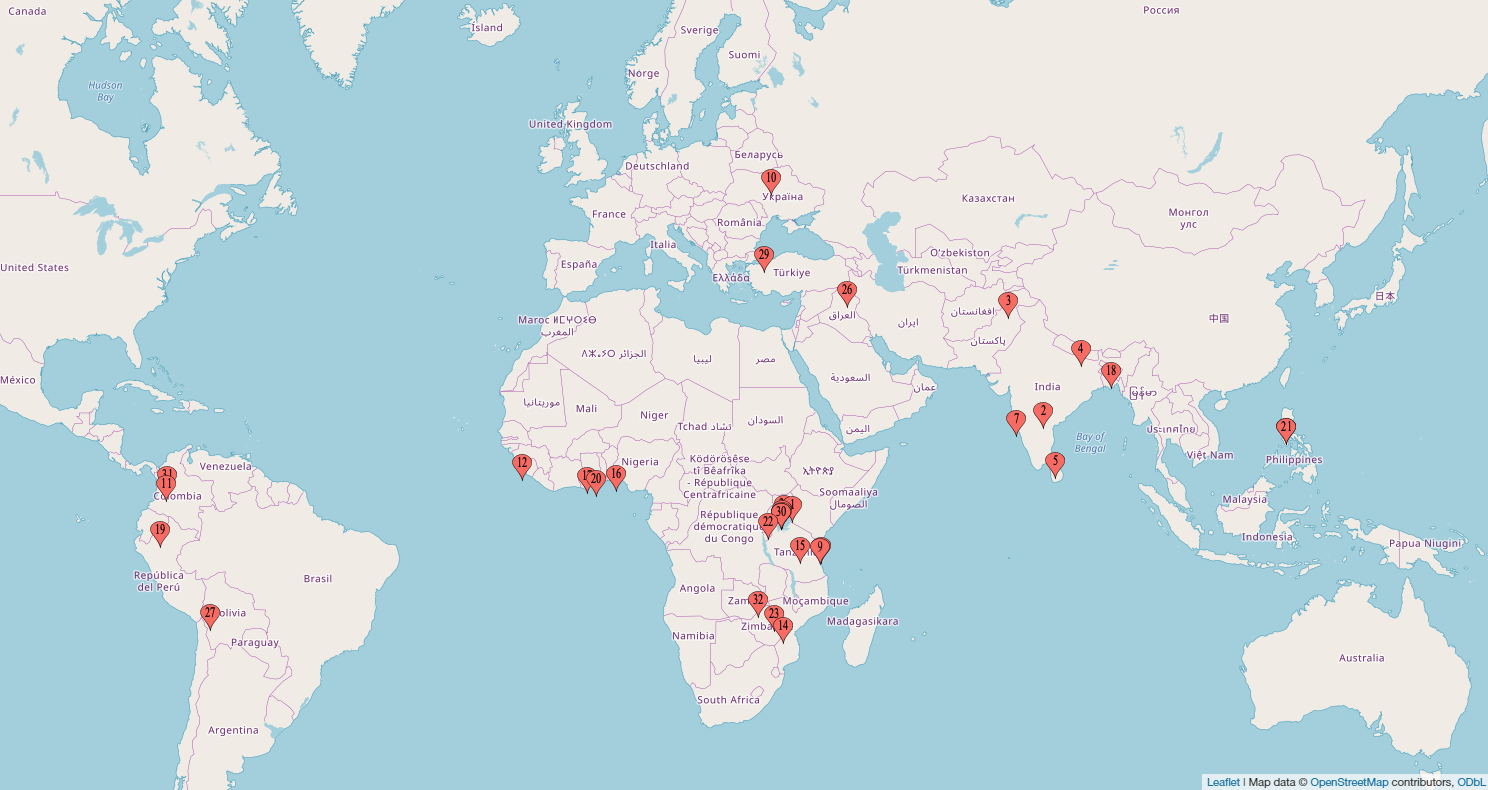 Damaged roads are a critical problem. It’s one of the largest causes of death for people in big parts of the world, and when roads aren’t fit for purpose, things like food and medicine are delayed to the people who need it the most.

Stephen Mawutor Donkor (Mapillary member mawutor) is part of a ten-people mapping group who’s participating in #map2020 to improve the situation. He says that even though people know that road quality across parts of Ghana is poor, there has been little imagery available to lobby the right people: “There have been several reported cases of accidents and reports on the deplorable state of roads [in Ghana], but there is no recent street-level imagery that enables different stakeholders, institutions, and individuals to visualize it.”

Stephen and his team are also collecting imagery in different parts of Ghana to tackle flood risks as well as improve food security. “The northern part of Ghana is known for agriculture, so most food products coming to the south are likely to have been transported from the north. Our goal is to document the state of the road that unites northern and southern Ghana, its impact on food security, and how it has disconnected access to communities along this route. We hope this will lead to data-driven decision-making, leaving no one behind.”

The safety and well-being of entire regions can be improved radically through map data in the event of natural disasters. Katherine Belano is based in the Philippines and is running a mapping group to aid recovery from a typhoon that devastated parts of the country. Through street-level imagery, Katherine’s team is conducting a household census to set records straight after the 2009 Typhoon Ketsana displaced more than 1 million people and killed nearly 300. The team is mapping 171 hectares of land that were deemed unsafe to inhabit following the typhoon, but where people have settled and lived regardless for more than 30 years. Katherine and her mapping team will use street-level imagery to show that it’s now, in their opinion, safe—meaning that it’s time for the land to be officially allocated to the settlers.

Improving waste management through mapping in Uganda and Zambia

Poor sanitation is a major cause of ill health and socioeconomic problems globally, and it’s also a severe development obstacle in most low-income countries.

In Kampala, the capital of Uganda, a group of Geo Youthmappers are collecting street-level imagery as part of #map2020 to show the severity of unofficial and illegal waste dumping sites. Illegal waste dumping is a huge issue across Uganda’s capital, as reported by Bridget Nankunda, one of the mappers: “Each household in Kampala is estimated to generate between 0.5 and 1.1 kilos of solid waste per capita and day. That means that somewhere around 750 tonnes of waste is generated in Kampala every day, but only 375 tonnes of waste is collected per day.”

Chomba Chishala with YouthMappers and OpenStreetMap Zambiza (Mapillary member mbacho) is tackling similar issues in Lusaka, the capital of Zambia: “People have no choice but dumping their waste near the roadside, which blocks drainage during the rainy season and causes flooding. It also puts children at risk of catching different diseases.” 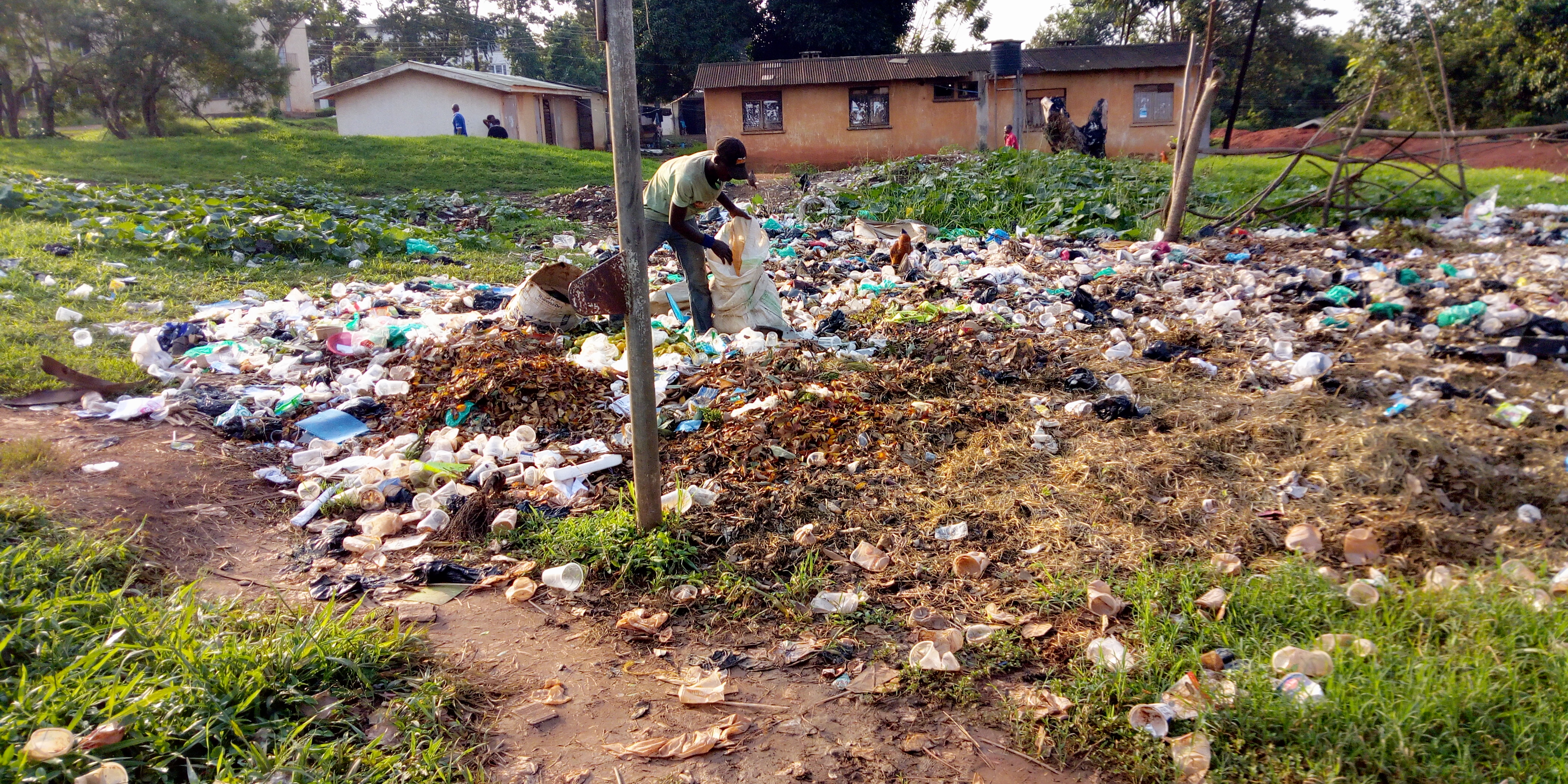 Both these mapping groups want to make sure every dump site is mapped and known to the people who are in charge of collecting waste. This will beef up collection efforts and combat illegal dumping, ultimately resulting in cleaner cities and healthier citizens.

These are just a few of the extraordinary stories the #map2020 participants have shared. Over the past few weeks, we’ve held webinars on how to best use Mapillary when capturing imagery and uploading these to the platform to be able to access the computer vision-generated data. Even if you’re not taking part in #map2020, you can watch it below.

We’re now entering the second half of #map2020, where the focus will shift to using the collected street-level imagery and the data Mapillary has extracted with computer vision to edit OpenStreetMap. Two mappers will be invited to HOT Summit in September to present their projects, and we can’t wait to hear the stories they’ll share.

Written by Rebecca Firth, HOTOSM and Edoardo Neerhut, Mapillary. The blog was also published on Mapillary’s website. To find out more about the project, read our previous blog.