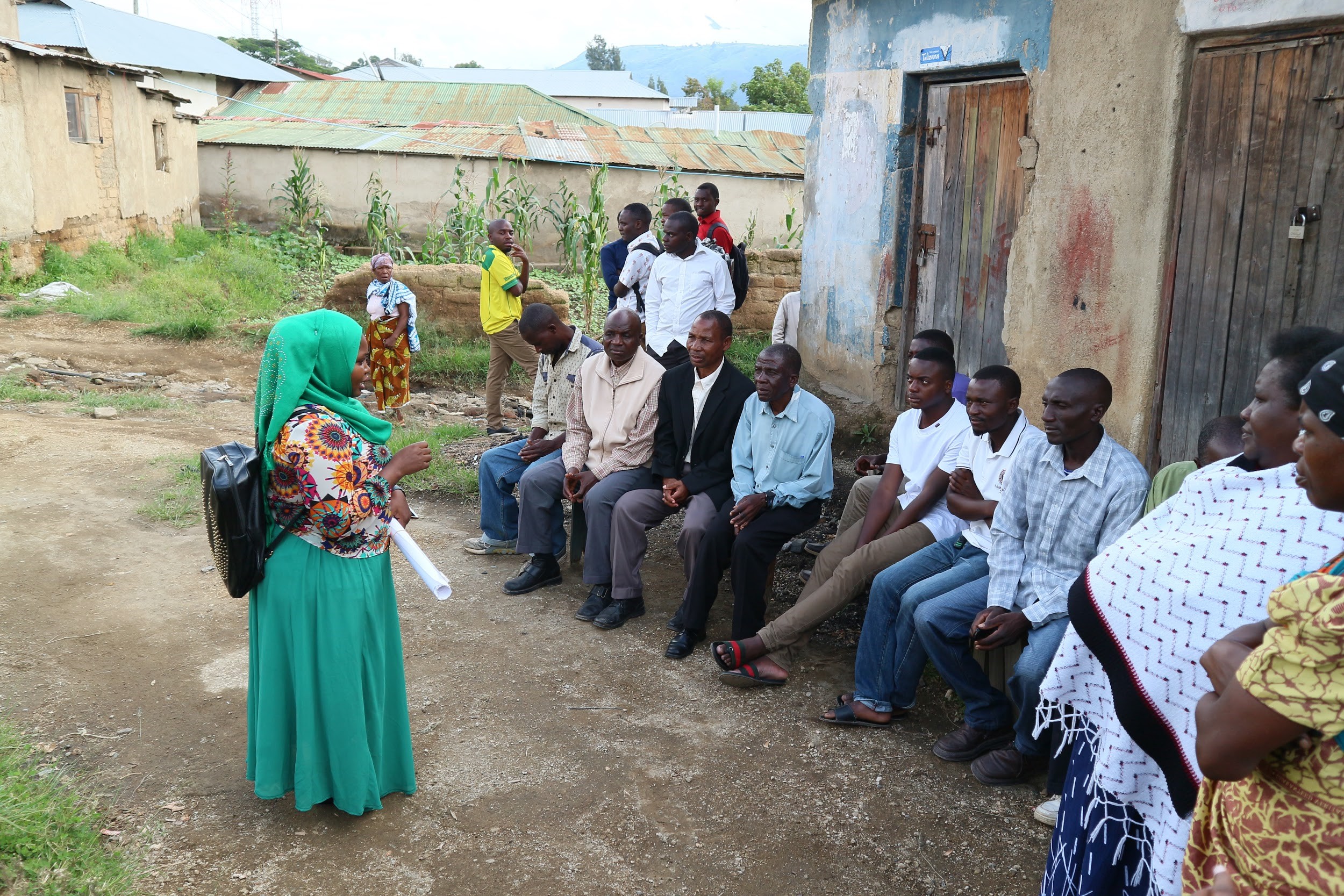 On the 12th of March the latest Data Zetu project launched in Mbeya, West Tanzania. A team from Humanitarian OpenStreetMap Tanzania have been working in six wards in Mbeya to gather data on HIV awareness and service access in the region as part of PEPFAR’s initiatives to improve public health management. Replicating the community mapping model implemented in Dar es Salaam, the team have been working closely with “Balozi” leaders to produce maps detailing hyperlocal boundaries. “Balozi”, known as “Wajumbe” in other parts of Tanzania, are responsible for Shina, hyperlocal areas which were discovered as a result of health mapping in Dar es Salaam. So far, the team have received positive responses to the training and community mapping that has been undertaken. 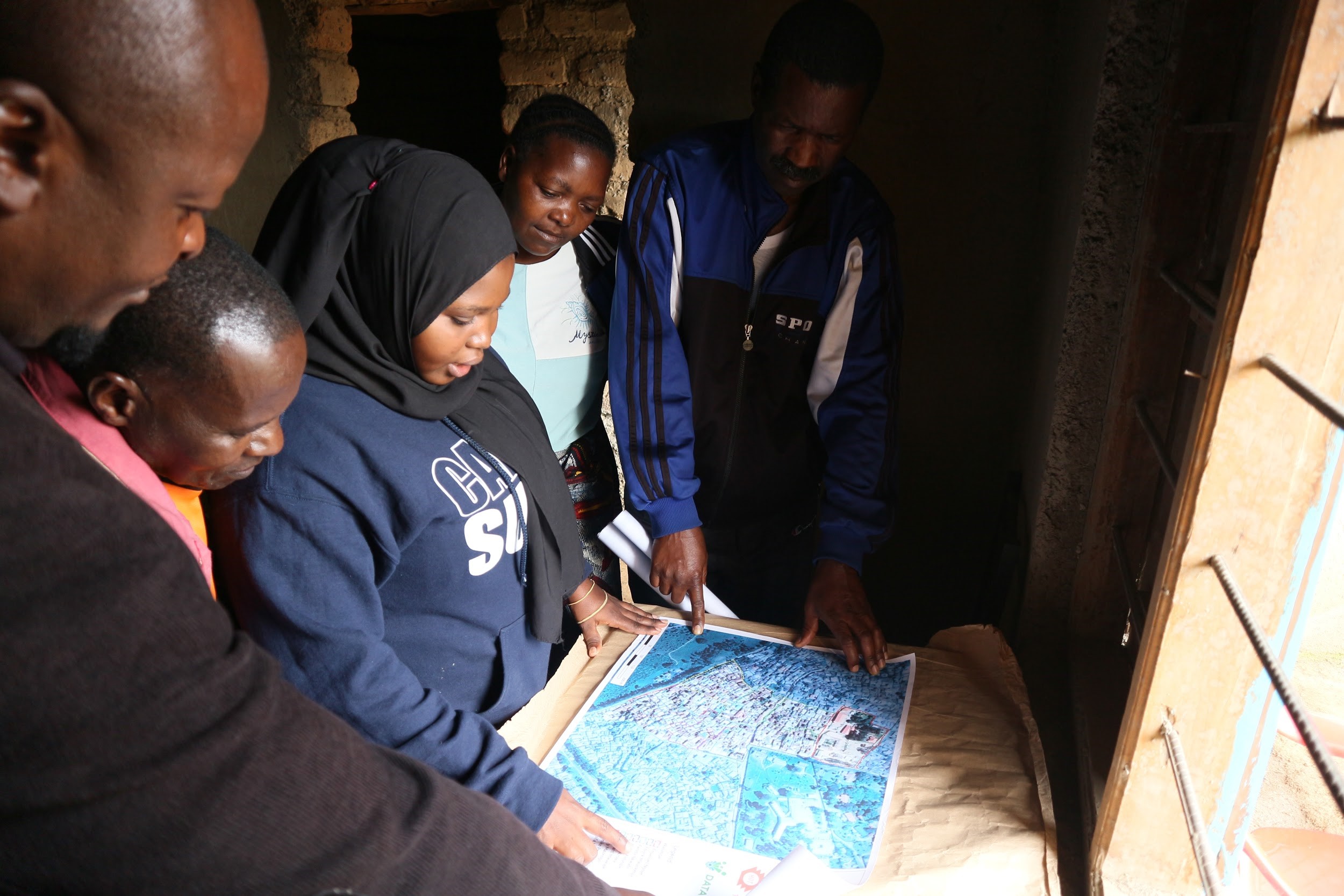 Sharing the Shina boundaries belonging to the Balozi leaders (who are pictured in the photo) to ensure that the boundaries that have been traced with our tools are correct.

“I’m very impressed to be part of the process — I argue that we stick together until the government has made use of this data. We will be pleased if this data reaches central government so then they can make reliable decisions toward the health sector” — Zawadi Majaliwa, Balozi

Community participants were asked questions such as, “Do you think collecting health information is important for the welfare and development of your community?”, to which 94.7% agreed. We also asked ‘Do you think data is important in your daily activities now that you have been involved in the process?’ — 53.2% agreed, 37.6% absolutely agreed and 9.6% were neutral. This implies that as local capacity increases, these communities will start using data in their daily lives which will positively impact the fight against HIV.

Our ultimate goal is for health partners, NGOs and any stakeholders within the health sector such as Executive District Health Officers, to use the data that we’ve collected to;

“We never really had “a good map” in the Ward, just a sketch, and the boundaries in the sketch map were not clear — I am happy to be part of this process of tracing boundaries and collecting health information in the Shina to help improve different services in the Ward. We need this initiative to be a sustainable process following up on the data that we collect to see if it really helps our community” — Patrick Mwanyelele, Shina Balozi and Mtaa Mjumbe.

Community members have also been trained to use open source data mapping tools to collect household data on access to HIV-related services. This data will allow local governments and supporting NGOs to better understand how much residents are aware of the HIV-related services available to them, where there are information gaps and where HIV facilities and what resources are lacking. The surveys also capture the challenges that people face in physically accessing HIV services and their knowledge on Post-Exposure Prophylaxis. 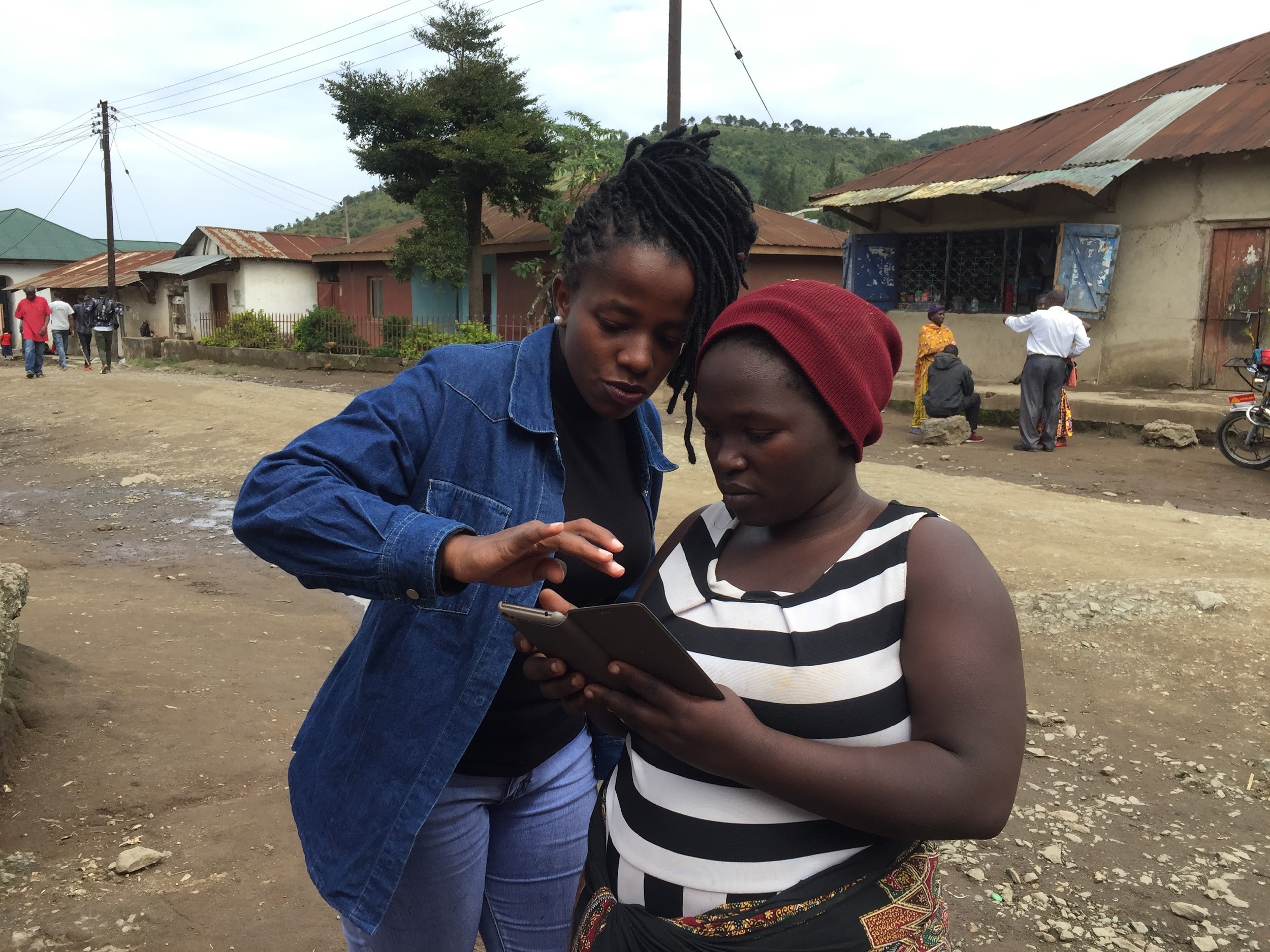 So far, over 2150 community surveys have been conducted. From the surveys, of 388 women in need of maternity services, over 42% noted challenges from medicine shortages, over a quarter experience rude or harsh treatment, and 128 women saw faced financial barriers in using these services. Similar issues were raised by respondents seeking sexual reproductive health support, with 25% noting medicine shortages and a sixth reporting a lack of medical staff at facilities. 74 people reported a lack of HIV testing materials in the facilities available to them. The distance to reach HIV testing centres was alarmingly high, and a barrier to most residents. 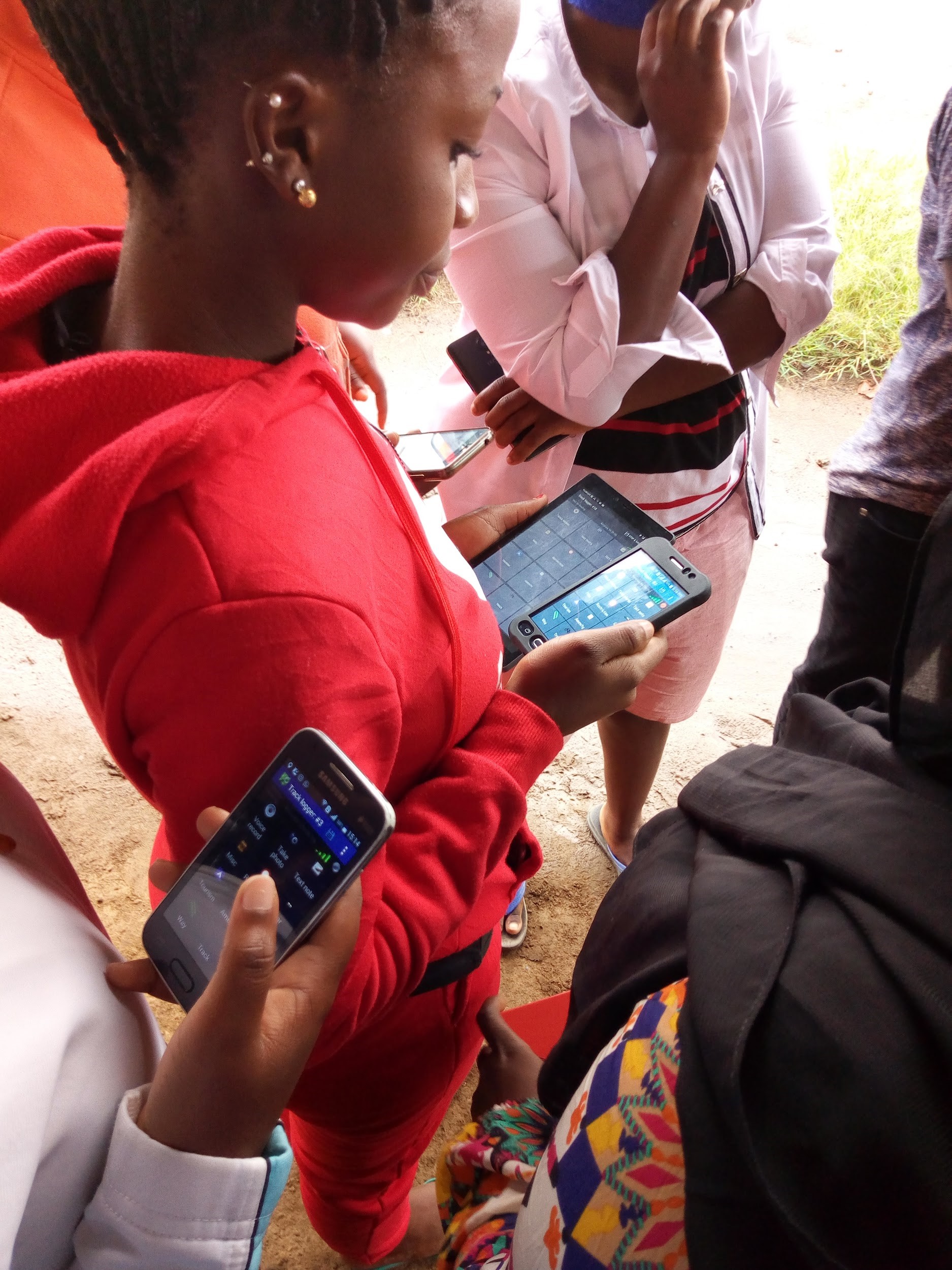 Community members use local devices learning how to use OSMTracker in Mabatini Ward.

“During this process of health data collection, I’ve personally discovered that women and children face different challenges when attending public hospitals, like harsh words from hospital attendants, medicine shortage and having to spend a long time in queues waiting for consultation. They can’t even opt for private hospitals because they can’t afford it as it tends to be very expensive” — Peter Elias Mushi, Balozi

As community mapping progresses, the hope is for community members to become more active participants in the development of their local areas. Armed with health data that they themselves have collected, local people have the opportunity to visually represent their health concerns to government officials for the first time.