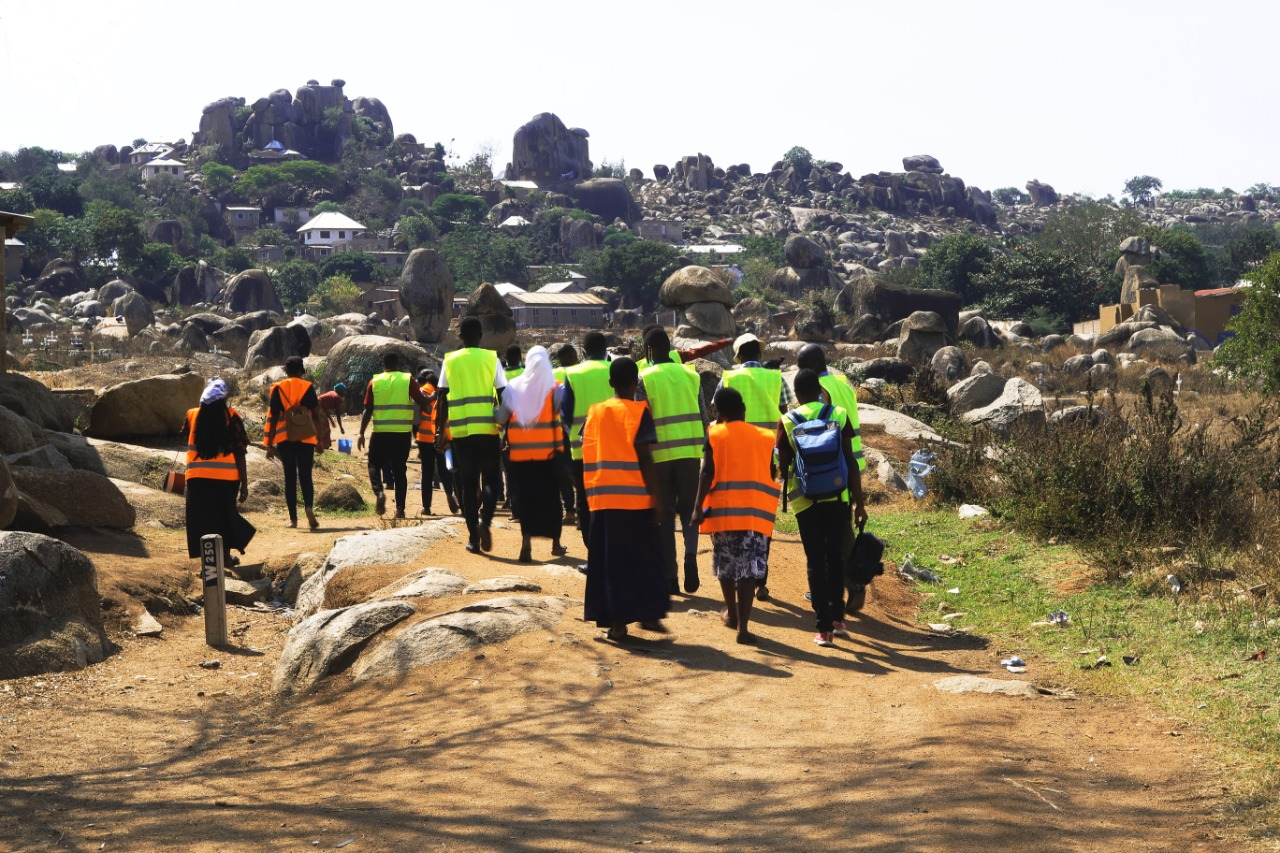 Mwanza is the second-largest city in Tanzania with a population of about 1.2 million people. Located on the shores of Lake Victoria, it is characterized by highly dissected steep slopes, rocky hills, narrow interfluves, and river valleys.

Like other towns in Tanzania, Mwanza has undergone a massive spatial expansion in recent years. According to Macrotrends, the population in Mwanza increased by 5.56 percent since 2019, with a lot of its growth concentrated in unplanned areas. In addition, approximately 81 percent of households who live in hazard-prone areas hazard-prone areas are low-income. These areas often lack access to adequate municipal services such as water, sanitation, solid waste, electricity, and drainage. Taken together, these shortcomings, along with acute, periodic flooding, contribute to a deteriorating environment which often leads to an increase in health and safety risks.

Building on the previous projects of Ramani Huria and Zanzibar Mapping, a consortium made up of Spatial Collective, the Humanitarian OpenStreetMap Team, and OpenMap Development Tanzania recently extended their operations to Mwanza City. Under the banner of the Tanzania Urban Resilience Program (TURP), the aim of Community Mapping of Urban Risks in Mwanza is to produce high-quality, ground-truth spatial information and urban risks data for selected wards in Ilemela and Nyamagana municipalities.

The consortium will achieve this by focusing on 4 core mapping campaigns: 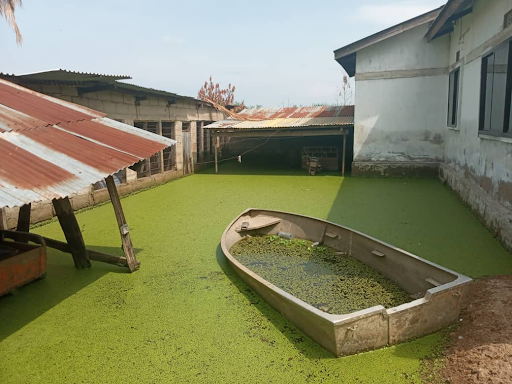 All four mapping campaigns will be carried out in collaboration with the Institute of Rural Development Planning, St. Augustine University of Tanzania, and government officials in selected municipalities. Furthermore, the assignment will include training of government surveyors from the Ministry of Land’s lake zone office, Ilemela and Nyamangana municipal councils, Tanzania Rural and Urban Road Authority (TARURA), and Lake Victoria Basin Water Board (LVBWB).

The project will both share knowledge on community mapping with stakeholders and provide authorities and communities with data to inform urban planning and hazard-preparedness in Mwanza city.