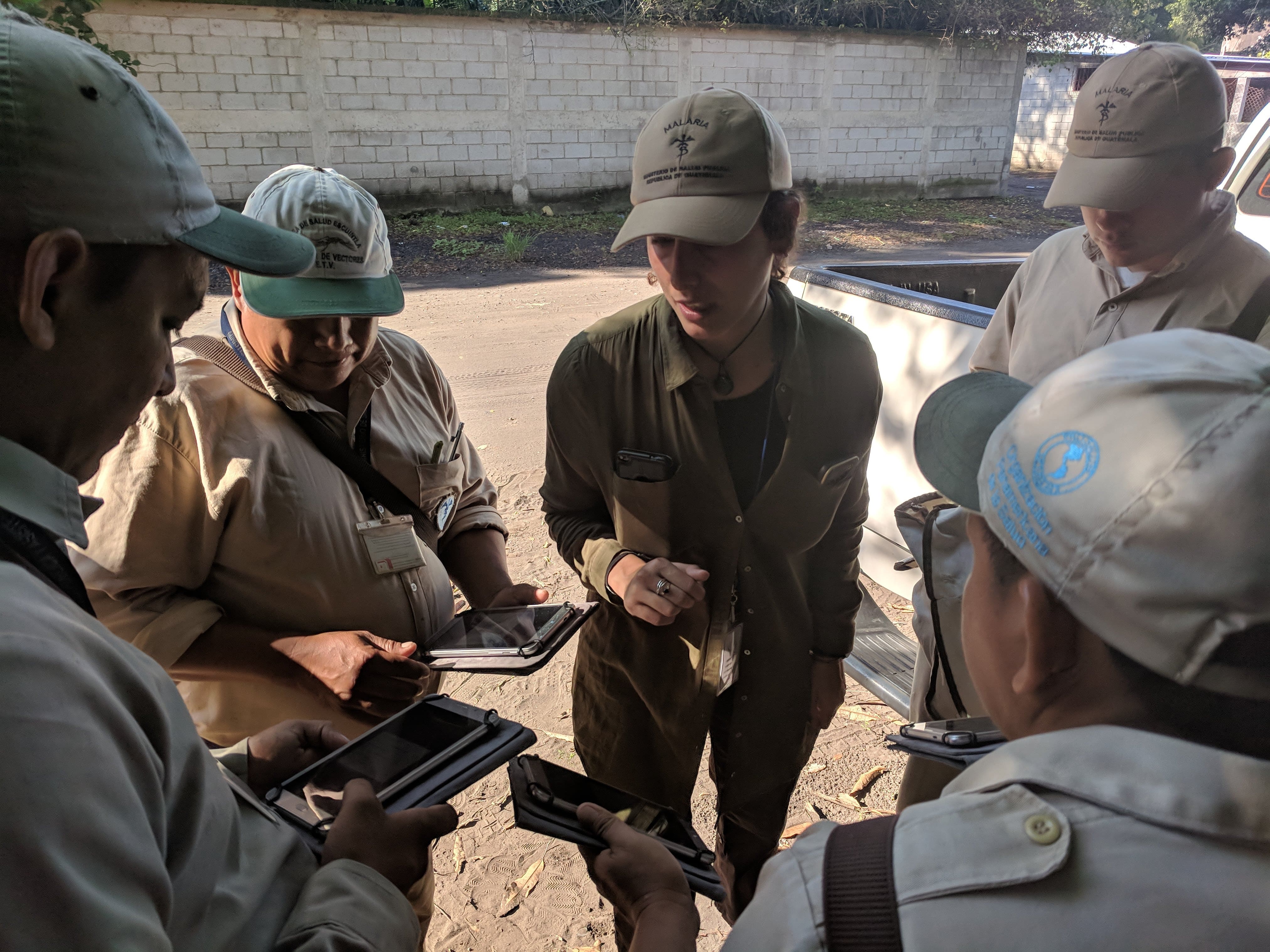 HOT is supporting the Clinton Health Access Initiative and the Guatemala Ministry of Health to assist local technicians who are in the field fighting Malaria in the area of Escuintla. Guatemala has provided a unique opportunity for HOT to leverage open source tools for use during indoor residual spraying to monitor progress and activities as they occur.

In 2016, there were an estimated 216 million Malaria cases around the world and 445,000 related deaths. Currently, there are initiatives around the globe trying to target 2020 as the year to eliminate Malaria and Guatemala is among those countries. Humanitarian OpenStreetMap Team is supporting the Clinton Health Access Initiative and the Guatemala Ministry of Health to assist local technicians who are in the field all year fighting diseases such as Dengue, Zika, Chingkonkuña, and Malaria in the area of Escuintla.

Escuintla Department is located two hours from Guatemala City. This area is covered with large extensions of swamps and soils rich in humidity where sugar cane plantations are grown as part of the main income for the population. Part of the population is also dedicated to harvesting goldfish- yes! the ones you see in large aquariums. With all of the swamps, ponds, and humidity, it’s no wonder why the mosquitoes live happily in this area.

In 2015, 5,437 confirmed cases were reported in Guatemala, with approximately 66% in the department of Escuintla. The Ministry of Health has previously used different methods to improve the spraying performance but the results did not reflect what they wanted to achieve. So how can maps help to achieve the 2020 Malaria elimination target? In early October, HOT arrived in Guatemala to support the Ministry of Health with the use of Open Data Kit (ODK) and OpenMapKit (OMK) in order to have a more detailed census and action plan using open source tools so the goal to eliminate malaria can be tracked and achieved. 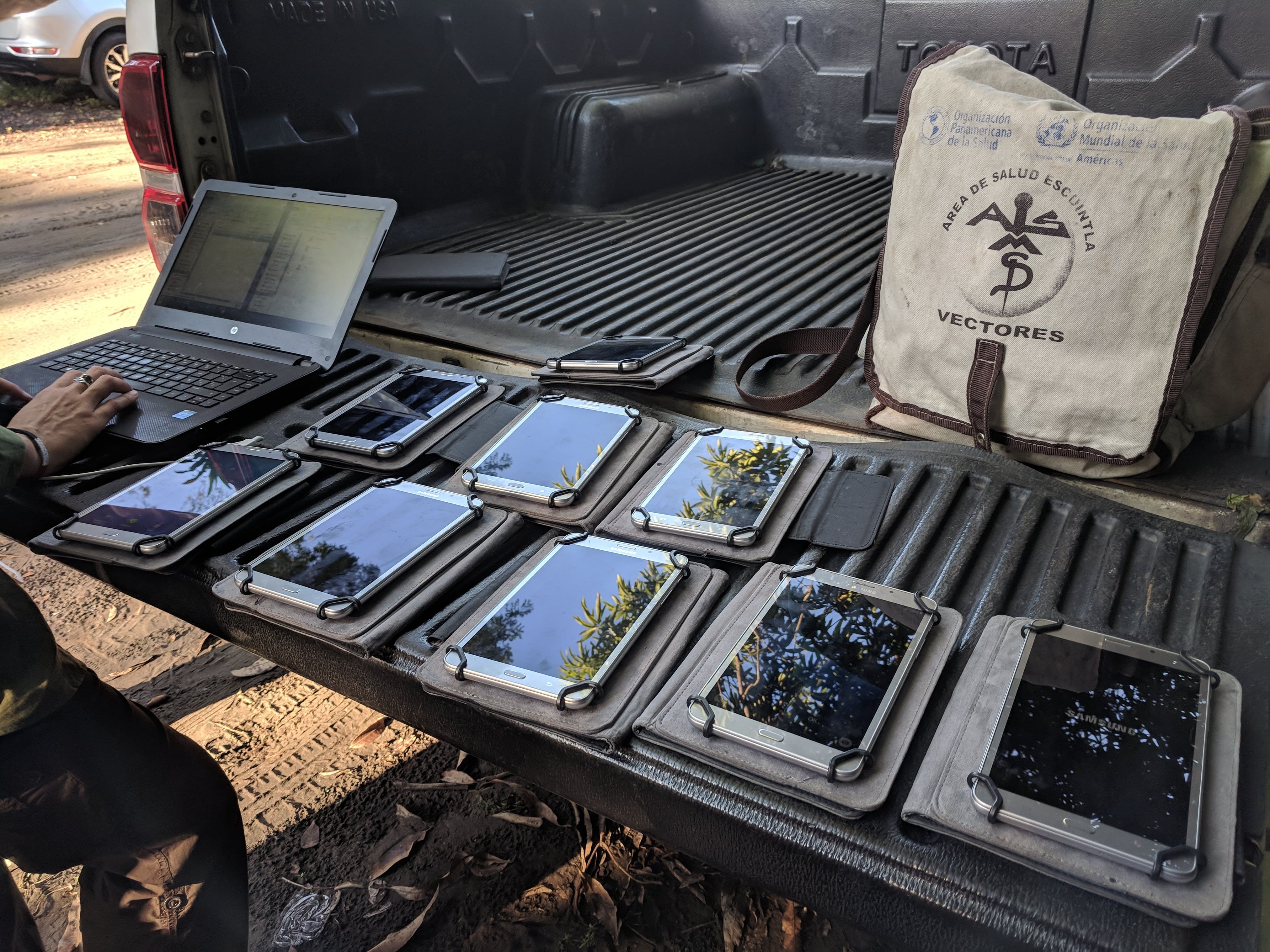 To achieve this, HOT worked with the Ministry of Health and CHAI to define the localities with major number of Malaria cases, remotely map those areas so the buildings can be available in OSM, provided data collection training to properly use ODK and OMK applications, and assisted in the use ODK and OMK for field data collection.

The field data collection was separated into two parts: census and integrating into Indoor Residual Spraying (IRS) activities. In the first part, a census was conducted to collect the construction material, number of rooms, and building usage. This information was added to a database to support the second part of the process, IRS integration. Having this information during IRS, the technicians spraying can do a better planning by defining times and the resources needed to have a successful spraying of the area before the mosquito season arrives. In previous projects, such as in Botswana, HOT has supported partners in using OSM and open source tools in mapping for Malaria elimination. This data was largely used for planning IRS activities. Guatemala provided a unique opportunity for HOT to leverage these tools for use during IRS to monitor spraying activities and progress as they occur. 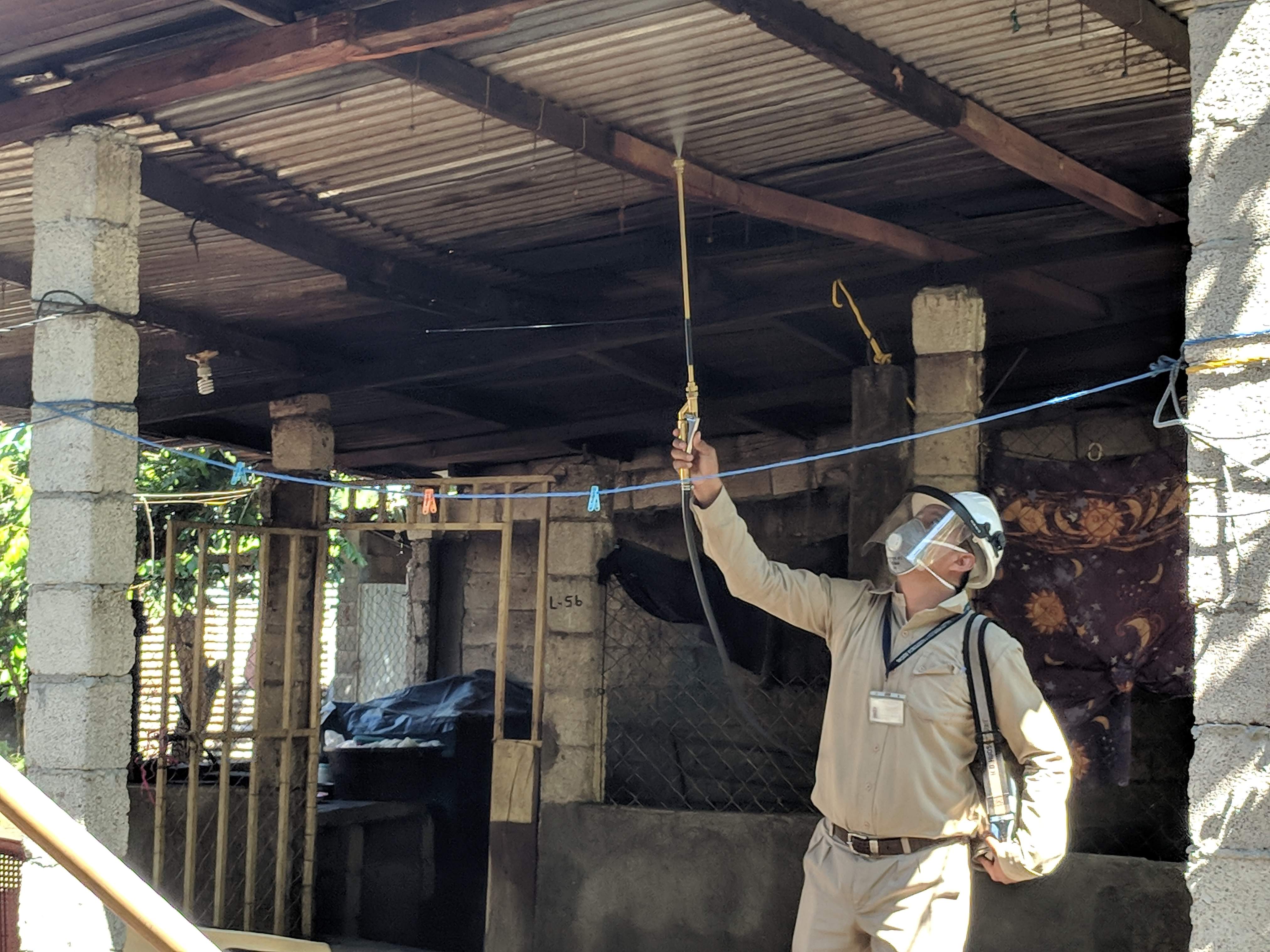 Over 1,600 buildings were added to OpenStreetMap for these areas of concern in less than fifteen days and thirty-five people were trained in ODK and OMK. Among those people are leaders that will play the role of trainers to ensure that the project will be expanded to more localities that face the same or similar challenges as these technologies can be used not only for Malaria but also for other diseases that affect the citizens of other areas of Guatemala.

We are only two years away of witnessing how Malaria will be eliminated in countries such as Guatemala. Thanks to the teamwork of different organizations such as the Minister of Health, Clinton Health Access Initiative, and, of course, the citizens who helped in their own communities with the coordination and are open to hearing about how humanitarian technologies can make a difference, Guatemala is on its way to being Malara free. 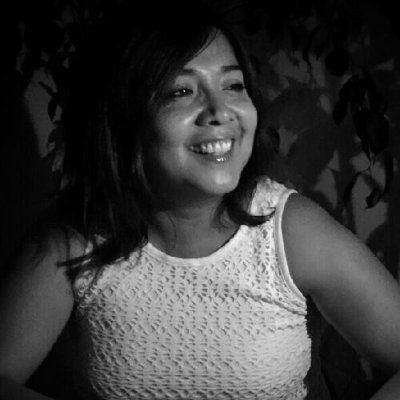