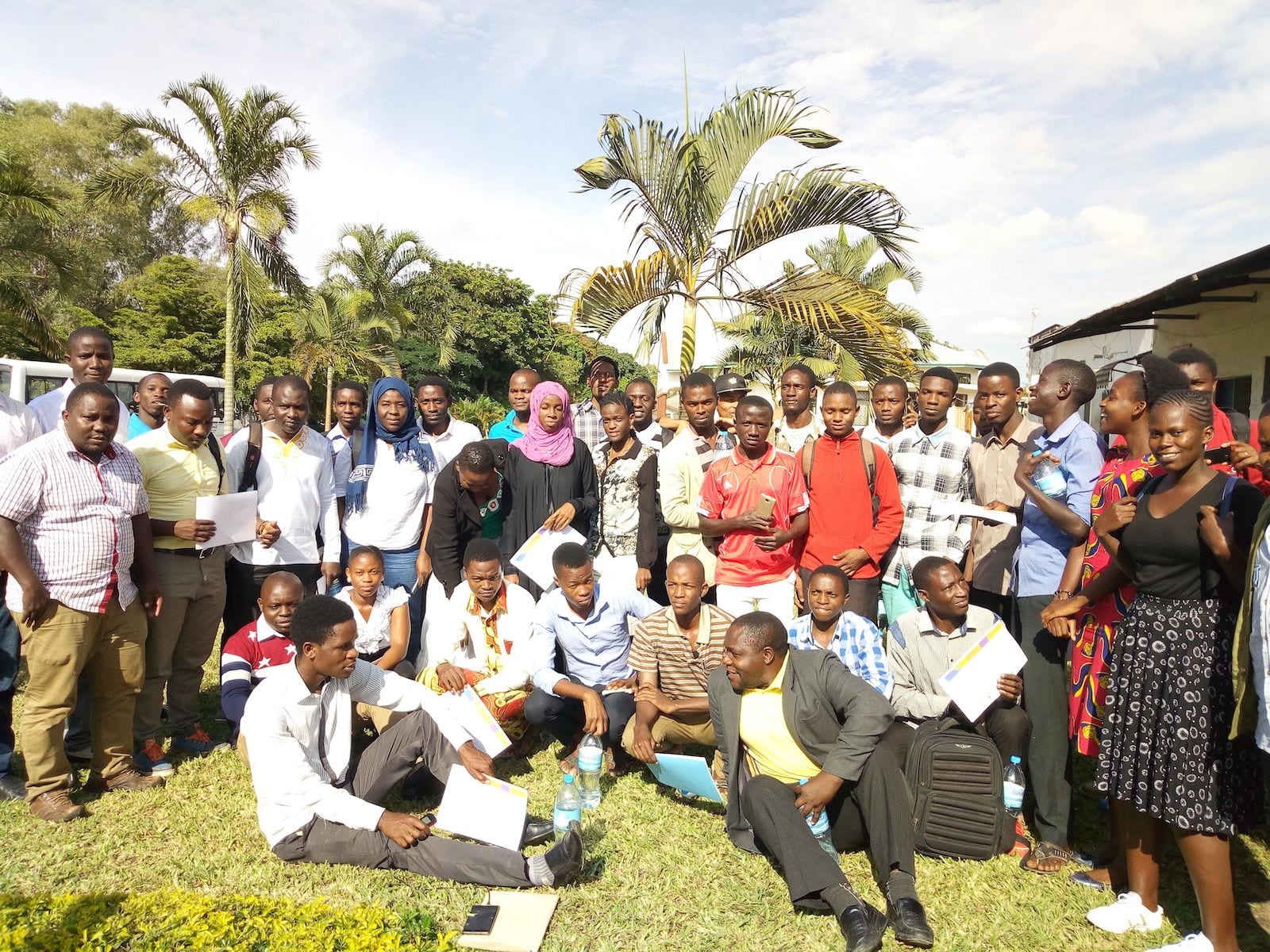 Crowd2Map Tanzania is a crowdsourced mapping project aiming to put rural Tanzania on the map, particularly those areas where girls are at risk of Female Genital Mutilation (FGM).

Since 2015, Crowd2Map has been adding schools, hospitals, roads, buildings and villages to OpenStreetMap, with the help of over 7500 volunteers worldwide and 600 on the ground in Tanzania. Our mission is to map all of rural Tanzania, particularly to enable better planning for delivery of the SDGs in rural areas and to empower disadvantaged communities to put themselves on the map.

They have been focusing in particular on the Mara and Simiyu regions where girls are at risk of FGM, as well as adding school and clinic locations to OpenStreetMap nationwide. These maps are used by community activists to locate and protect girls at risk of FGM, as well as providing local officials data needed to plan for the development of services. Despite the illegality of the practice, FGM is still prevalent across many areas of rural Tanzania. A 2016 report from UNICEF show that, alarmingly, in five regions of Tanzania, between 51-80% of girls are still victims of FGM. These statistics often correspond with high rates of child marriage, 2 out of 5 girls are married before the age of 18 in the Mara region of Tanzania, since FGM is seen as a rite of passage in many traditional cultures. These regions are often unmapped, with inconsistent or unknown village names, and unidentifiable features, which makes navigation extremely difficult. By training community members to map building usage, roads, and specific village names, activists have the information needed to improve their programs.

One program supported by Crowd2Map is the Mugumu Safe House for girls. The Safe House utilises the maps volunteers have created to follow up on local reports and locate girls at risk of FGM. The girls are then taken to the Safe House, where they are provided with shelter, support and health education during the ‘cutting season’. The impact is significant; in the last cutting season better maps prevented 2257 girls being cut. 1076 girls were still cut in Mara region, down from 3700, and the number of deaths reduced from the yearly average of 12 to 4.

In 2017, Crowd2Map received a Microgrant from HOT. With this funding, and entirely driven by volunteers, the project has added an additional 3 million buildings to the map, and trained community mappers in 26 areas of Tanzania. The project has also been featured on Al Jazeera, The Guardian. Crowd2Map ‘Community Change Agents’, local village based volunteers, are adding local detail to OSM using Maps.Me and printed Field Papers.

Crowd2Map is also working with Ushahidi to set up an FGM reporting system in time for the next cutting season in November, and are working with community members to pinpoint and map community pain points. This includes mapping health facilities to improve emergency response and local health service provision in collaboration with local Red Cross societies. Volunteers have also been working to map access to education by collecting data on school facilities, staffing, resources and students.

The mapping process has two phases. Firstly, online volunteers trace roads and buildings from satellite images, then volunteers on the ground add names of villages, offices, churches, shops and other Points of Interest using a free smartphone app Maps.Me and printed Field Papers. The data is then emailed to a remote volunteer helper to input into OSM. The output is printable maps of villages, wards, which are free for anyone to use.

Crowd2Map Tanzania: putting rural Tanzania on the map with the help of a HOT Microgrant