Crowd2Map Tanzania is a crowdsourced mapping project aiming to put rural Tanzania on the map. Since 2015, we have been adding schools, hospitals, roads, buildings and villages to OpenStreetMap with the help of over 1600 volunteers worldwide and on the ground in Tanzania. We are concentrating first on the areas where girls are at risk of female genital mutilation (FGM) to support a Safe House built in Mugumu by Tanzania Development Trust.  With zero budget we added over a million buildings and mapped over 70,000 sq kilometres.  Having better maps helped prevent 2257 girls from being cut during last  year’s FGM “cutting season” and the numbers dying was reduced from 12 to 4.

We were delighted to be awarded a HOT Microgrant this year to train community mappers in 4 areas of Tanzania, and presented this community webinar on the topic. Our project began in June. At the end of June I landed in Dar es Salaam, picked up some phones and set off for Mugumu for our first community mapping training. Setting up the phones with Maps.Me was a challenge, particularly due to power cuts and intermittent connectivity, but I had a lot of help from the staff and girls at the FGM Safe House. None of the community mappers we trained had used maps before, and most had never used a smartphone.  But they picked up the idea very quickly and loved using Maps.Me to show them directions to places they knew.  Everyone agreed that adding village names and other points of interest would be very useful in the fight against FGM and in helping development and navigation generally in the region.

My next stop was Maswa where we trained legal officers. Ezekiel from Kasodefo gave a very good explanation of why mapping is important for rural development and there were many astute comments and questions. They were very keen to map their villages put also wanted to collect data about children who were out of school, particularly those with disabilities, and on cases of Gender Based Violence, which is a large part of their caseload.  Therefore we also set up relevant forms in KoboCollect for them.

In Mwanza I met Benedicto from Mboni ya Vijana and we went to the Institute of Rural Development Planning of which he is an alumni.  When they asked me to “speak to some students”  I wasn’t expecting to be shown to a room with over 350 attendees waiting patiently.  Showing them OpenStreetMap, Maps.Me and KoboCollect on 1 laptop and 30 phones all running off my phone’s hotspot was quite difficult, but there was huge interest and over 50 students signed up to come to a further meeting the next day, in which we set up a Youth Mappers Chapter. 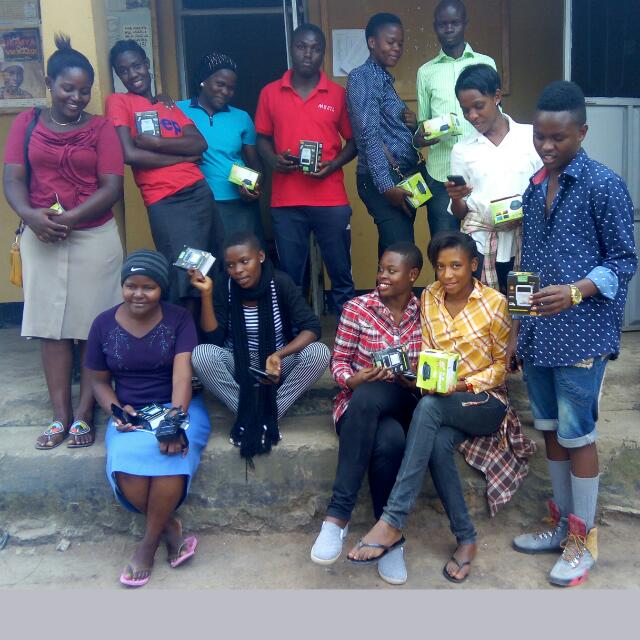 From there I went on to Bukoba were we had another mapping training and introduced the regional maps and planning department to OSM, then onto the wonderful State of the Map Africa that I have written about here. Finally after a mammoth bus journey on very bad roads I reached Zeze and the last mapping training.  Zeze is a village of 8,200 people 40 km off grid electricity, and still not on Google maps as you can see here. The community mappers had never used smartphones before and were fascinated to see satellite images of the village on OpenStreetMap. The Village Chairman is eagerly anticipating displaying the village map we are producing. The village is keen for residents to be able to obtain land certificates and we are working with Cadasta on this.

Finally I had one day in Dar es Salaam where I bumped into the legendary Ivan Gayton at dLab before going to Peace Corps, VSO and YALI, all of whom are keen to get involved.

Thank you to everyone who is helping us map rural Tanzania.  We are currently mapping here and if you would like to join our Slack Channel you can do so here.

Any advice, comments and suggestions are always welcome! Thank you! Janet j.chapman@tanzdevtrust.org 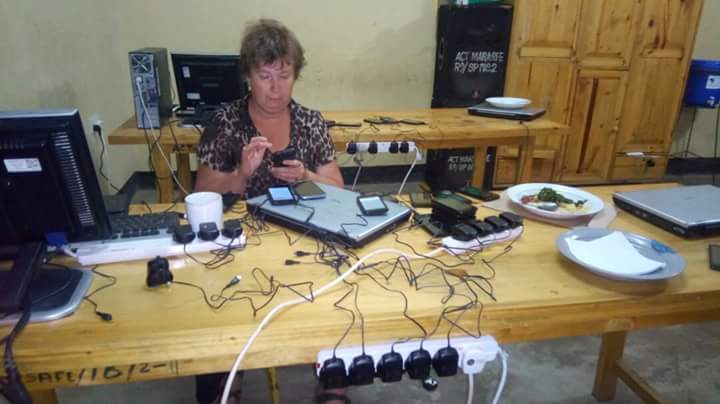 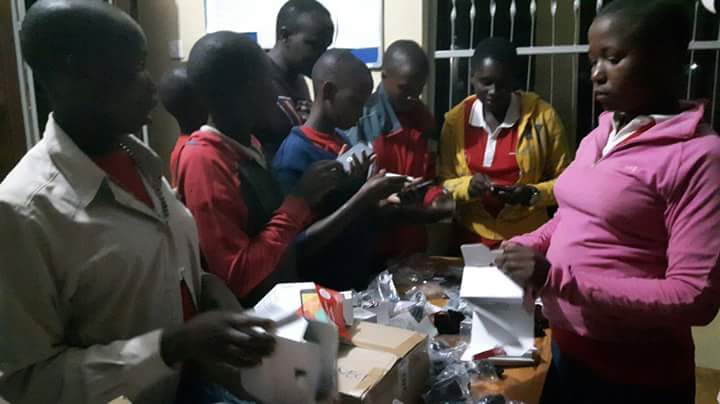