Since August 2012, the HOT team has included eight Indonesian trainers who teach beginning and, soon, intermediate and advanced OSM workshops all over Indonesia. Six of these OSM instructors were hired in August, while two (Emir and Va) have been working with Kate since June 2011. This week, we will meet Dewi Sulistioningrum (say that ten times fast...).

Since August 2012, the HOT team has included eight Indonesian trainers who teach beginning and, soon, intermediate and advanced OSM workshops all over Indonesia. Six of these OSM instructors were hired in August, while two (Emir and Va) have been working with Kate since June 2011. This week, we will meet Dewi Sulistioningrum (say that ten times fast...). 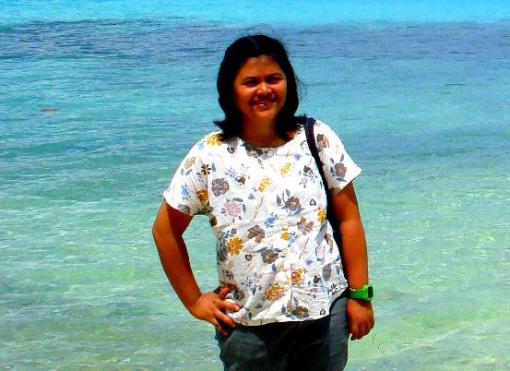 Picture 1. Dewi in West Papua, where we conduct one of the OSM Trainings

How did you get involved with OSM?
I had graduated from college and there was an offer to be an assistant for a mapping Jakarta initiative. [Since I studied] geography, I was very keen to participate in such activities. I signed up and choose to be a mapping assistant for village representatives. We mapped RW boundaries (which are like neighborhood boundaries) and infrastructure in Jakarta. This job was a project put on by BPBD Jakarta, Humanitarian OpenStreetMap, AIFDR, World Bank, and other institutions. I learned a lot, especially regarding Open source licensing and software.
Working on this project for over two months, I learned a lot about the JOSM editor. Moreover, by working an additional one month to collect data ad complete the RW boundary, I got to know Kate (HOT), Kristy (AUSAID), and other people involved in this project. After a few months, my friends Vasanti (HOT) and Emir (HOT) announced that they were looking for more trainers. I signed up and finally I was selected as a trainer with five other trainers. I like this job and will continue to learn about OpenStreetMap. I think mapping is very important to help with disasters. I love this job =)

What is the best strategy for teaching OSM?
It is challenging to teach OSM in various areas where characteristics and capabilities are not equal to each other. The way I teach is to interact with the participants. I get to know the capabilities and culture of each individual in the workshop. I explain slowly because not all of them have the ability to learn mapping. I try to learn the local language in order to be closer to the participants.

Are there any unique Indonesian norms that get in the way or promote the learning and teaching of OSM?
Yes, I found there was some behavior that is unique and different in every city. But it is not too visible because it is mixed with urban culture that makes indigenous cultures disappear. Yet, not all participants are from the city we teach and many agency representatives are from outside the area.
Kupang was unique because I found that people there are very happy to dance and sing [after the workshop in Kupang, the participants had us all dance with them]. The communities in Manokwari (West Papua) have a unique culture in that the opening and closing of the workshop involved traditional music. The Chief BPBD in Manokwari played an instrument called the Tifa at the beginning and end of the workshops. In Manokwari, the participants also liked to call each other the MOB, which translated to "Making the Confused".

What is the greatest challenge you have with OSM?
The level of data accuracy. There are issue with data quality in OSM. While some areas do not have any data in OSM, other areas have incomplete data. Not everyone maps well and they forgot to create presets/tags, especially with highway tags, which I think are not quite right in some areas. Also, data validation and conflict resolution is difficult.

What do you think OSM greatest strength is?
I think OSM has power in the form of open-source mapping. It is directly connected to the internet / online and provides many tutorials on the wiki.openstreetmap.org. Also, the OSM community provides software / tools that are free and can be downloaded directly on the internet. So, all people everywhere can connect and learn about OpenStreetMap. 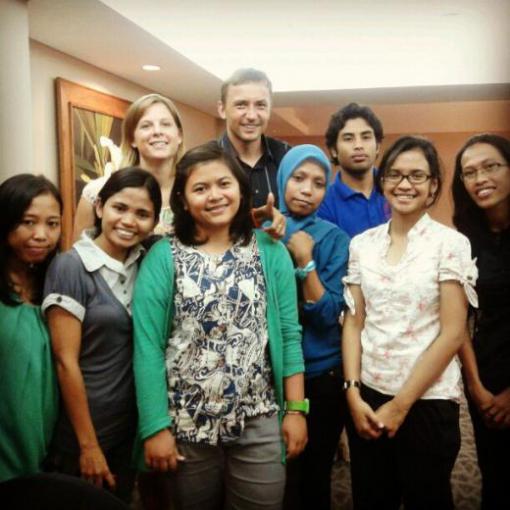 Picture 2. Dewi with colleagues and participants.

If you have any questions for Dewi email her at dewi.sulistio@gmail.com or follow her on @dewisulistio.