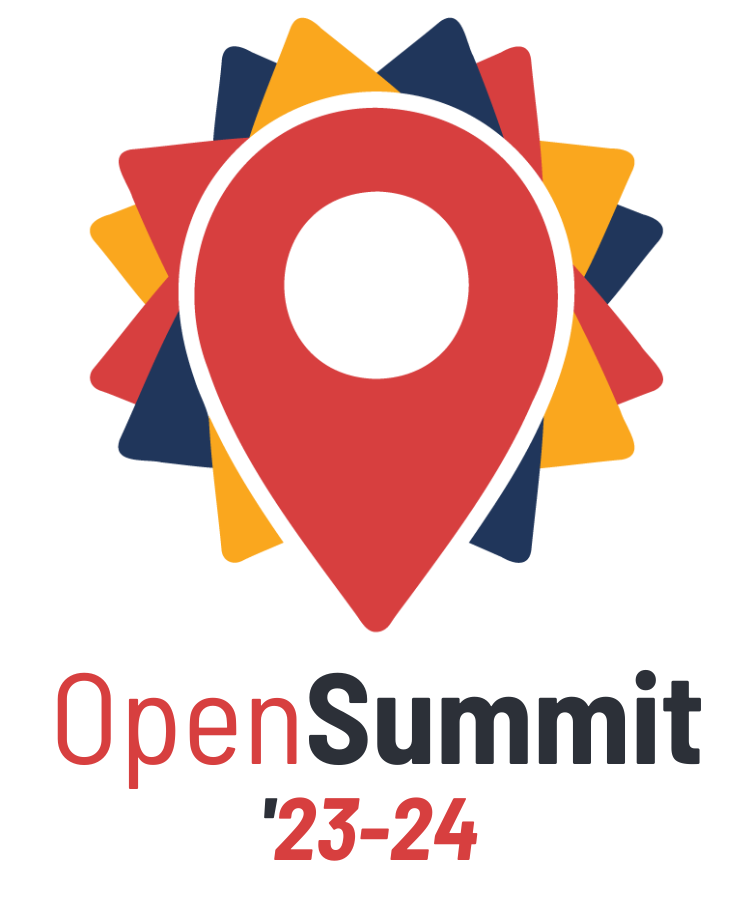 The Humanitarian Mapping Community Working Group organized the webinar “Colonialism in Open Data and Mapping” to examine the influence of colonialism on how the open data community collects and uses local community information.

Maps and digital data have played crucial roles in humanitarian aid, e.g., disaster response. While it can benefit local communities to add data and features to the map, humanitarian actors and mappers should take note that we are not only mapping houses, roads, and infrastructure, but also mapping the land, the oceans, and the communities who live in and are stewards of that space. To highlight this ethical challenge, we created a platform to discuss the decolonization of open data and mapping and the effect of representation and power in humanitarian mapping.

Our panels were moderated by Celina Agaton of Map the Philippines and Heather Leson of the International Federation of the Red Cross.

Remarks have been lightly edited for clarity.

What are the impacts of colonialism in your country, and how has this legacy affected the culture and your personal work experiences? Also, in open data and mapping, how have western mapping techniques ignored or erased local cultural practices?

Immaculata Mwanja, Tanzania: “When colonization came to Africa, Tanzania was colonized by Germany, which lasted until 1918, the end of World War I. You would think we would be free after that, but we were then colonized again by Britain until 1961, when we finally got our independence. This has had a direct impact on our education system, where we use the UK syllabus. We also use proprietary software that is not accessible for students here. So, I would say that colonialism has had more negative impacts than positive because the people right now do not have the technical ownership they need to have. Proprietary software has been a barrier to participation as equals in humanitarian and development work in people’s own continent. That is why we are advocates for using open software; because it is easy to use and easy to access.”

Tasauf A Baki Billah, Bangladesh: “Right now, the impact of the humanitarian crisis and climate change is widespread in Bangladesh. We are hosting one of the largest refugee populations in Bangladesh. We only make up 0.31% of the global population, but we are hosting 4.7% of the refugee population globally. It is not always a choice to let the refugees in and provide refuge. Sometimes there are other factors coming from various aid and refugee agencies as well. When aid agencies offer support, they push us to align with their agendas. In terms of open mapping and data sharing, it is helping us in a positive way to add to our national consensus. However, sometimes it also questions our sovereignty and existence itself. Sometimes it makes it hard to cope with. We are trying to cope with internal and external pressure points and balance things so that we can extract the good and filter the bad, but it’s not always easy.”

David Garcia, Philippines: “I rather claim that we do not live in a post-colonial age. We are living in a recolonizing age, and I would like to emphasize that we need to wake up from the illusion that it is over. Just because the United Nations was formed in the 1940s, and the world war is over, doesn’t mean that colonialism is all gone. It was five hundred years of history that had a lot of momentum, so it’s going to take some time for these systems to be undone and for them to collapse and to fall out of use. That is why I would like to emphasize that we need to not just be decolonial but anti-colonial.”

Why is it important to discuss colonialism in open mapping and open data?

Trudy Hope, Zambia: “People need to be aware of what happened in the past regarding colonialism and colonialism in data – we have data policies that are there for the interest of other people. But the local people and communities are left out. If we make it open, local communities can better protect themselves.”

Selene Yang, Costa Rica: “For me, colonialism is a system of oppression that is the materiality of the dynamics of power that come to our bodies and territories. It is important to think about colonialism in mapping because colonialism has taken away the power to interpret the territory and our world as we want to interpret it, from our own epistemologies, from our own knowledge, and from our own situational conditions.”

Willy Franck Sob, Cameroon: “Colonialism should not be understood as only coming from outside. Colonialism has always happened with complicity from nationals. OSM communities across the world have to approach the government and cannot make decisions themselves. We need to categorize the finite beneficiary for each initiative, and not only integrate it throughout the process, but we have to ensure that they will be in power.”

How do you see the Audacious goal affecting the billion people with the challenges in your communities?

Immaculata Mwanja, Tanzania: “I love the idea that HOT wants to map an area home to 1 billion people. It is really good for people to be on the map and for people to be seen, especially people being affected by crises and disasters who first responders need to reach. The data is not available on the proprietary platforms. For instance, Google only focuses on towns and urban areas, not on rural communities that are being affected. I see open data and open mapping making these people seen and facilitating them receiving the help they need. But, on the other hand, it is their right to decide if they want to be on the map or not. Because we are advocating for people to have a voice. If an indigenous community does not want to be on the map, it’s important to listen to them and to what brought on that choice.”

David Garcia, Philippines: “I had a big debate with a European mapper who said we need to map everything in the world, and that would mean we are liberating the world and saving the world. Five hundred years ago, when Magellan came to the Philippines, we had the same story. The Pope gave them the doctrine of discovery, to do it for Jesus. In their mind, they were the saviors of the world. So let’s look at ourselves that way. We need to be critical of what stories we tell ourselves. So I propose that everyone reconsider our definitions of openness: what does it mean to be open? And consider consent and the power of refusal.”

Tasauf A Baki Billah, Bangladesh: There are things we need to consider when we talk about making the map open and data available. We should first find a way to learn about the communities, get their consent, and it should be their decision to be on the map or not. Not just mapping, but all humanitarian agencies should ensure that they are transparent and being clear to the communities about what is being done and the impacts of the project. Communities should have access to the complete terms of reference, not just the positives, and agencies should receive written permission from them.”

Willy Franck Sob, Cameroon: “There is a saying in my culture: “the hand that gives is always above the hand that receives.” When we give, we should be interested in what they can give to us as well. We will have to move from humanitarian approaches to responsible, developed, ecological approaches. There are a lot of big companies taking an interest; local communities, though, need to design and use their own digital spaces and tools.”

Trudy Hope, Zambia: “Not all the attributes of the data should be out there. There are a select few people in Africa, companies, who have the money and mass of staff, who have the means to use this data. They have an advantage over individuals and communities; they will be faster in collecting and using data. Those maps are created thanks to big donors financing the data creation. Even if you don’t want to share everything, you have no choice, because the map data is not ‘yours.’ We should help the communities to be able to use and take care of this data too.”

Selene Yang, Costa Rica: “Is technology the only solution for communities to participate, be seen, be heard? Do we need to force them into how we do things? To get the skills that we want them to have and bend themselves to our system? Can we first try to understand their system? We from the outside should involve them in projects that we are going to conduct in their territory. How do we shift the way of thinking, of making them visible in our projects and building the experience together?”

What concrete examples do you have personally to address some difficult discrimination?

Tasauf A Baki Billah, Bangladesh: From the community perspective, the insecurity is in our minds. Recently our government introduced a Covid-19 vaccination program in Bangladesh. Interestingly, the general public there hasn’t given a positive response. Since the vaccine is coming from other countries, they are not sure if it’s reliable. They are worried they are being used as lab-rats. Because of these insecurities,that they are being exposed to risks out there, they are choosing to not go get the vaccine. This stems from the history of colonialism.”

Immaculata Mwanjaculata Mwanja, Tanzania: There are still some issues brought about by colonial thinking that are carried over to today’s generation. For example, female genital mutilation is still a thing. Open mapping is helping people reach safe places, to become better advocates.”

What does it mean to be anti-colonialist? Connections between anticolonialism and ethical feminism?

Selene Yang, Costa Rica: “We need to stop thinking of decolonizing processes and start thinking in terms of anti-colonialism. It means you need to take action, need to start thinking about ways we can upend this machine of understanding the world from a single perspective. In the past, the bodies of women in the Americas had little agency as the Spanish were colonizing those territories. Since mapping is about how we defend our territories, we need to recognize how our bodies have also been territories of conquest, from men, from colonizing powers, from patriarchy. There is a dichotomy between women in private spaces and men in public spaces.”

How do you think funding and its sources play a role in colonialism? How does it affect the map?

Trudy Hope, Zambia: “Money is changing everything. People with money can sponsor projects with the government, focus on particular interests, and care about what they get out of it, not the local person down there — exploiting resources and redefining economic production. Gaps of poverty persist because of what they are creating. Big data guys influence politics, collecting data which is for their benefit. For example, consider the imagery donated to a country, which is used in remote sensing to locate mines. The project ends, they go, and the community does not benefit.”

How can we take action against colonialism in open data & mapping?

These are consolidated actions and lessons learned based on the panel discussion, chat, and breakout room conversations that speakers and participants shared. 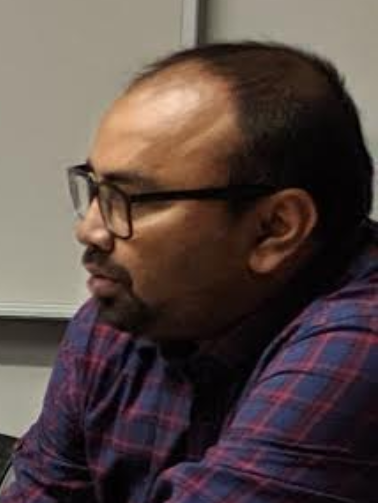 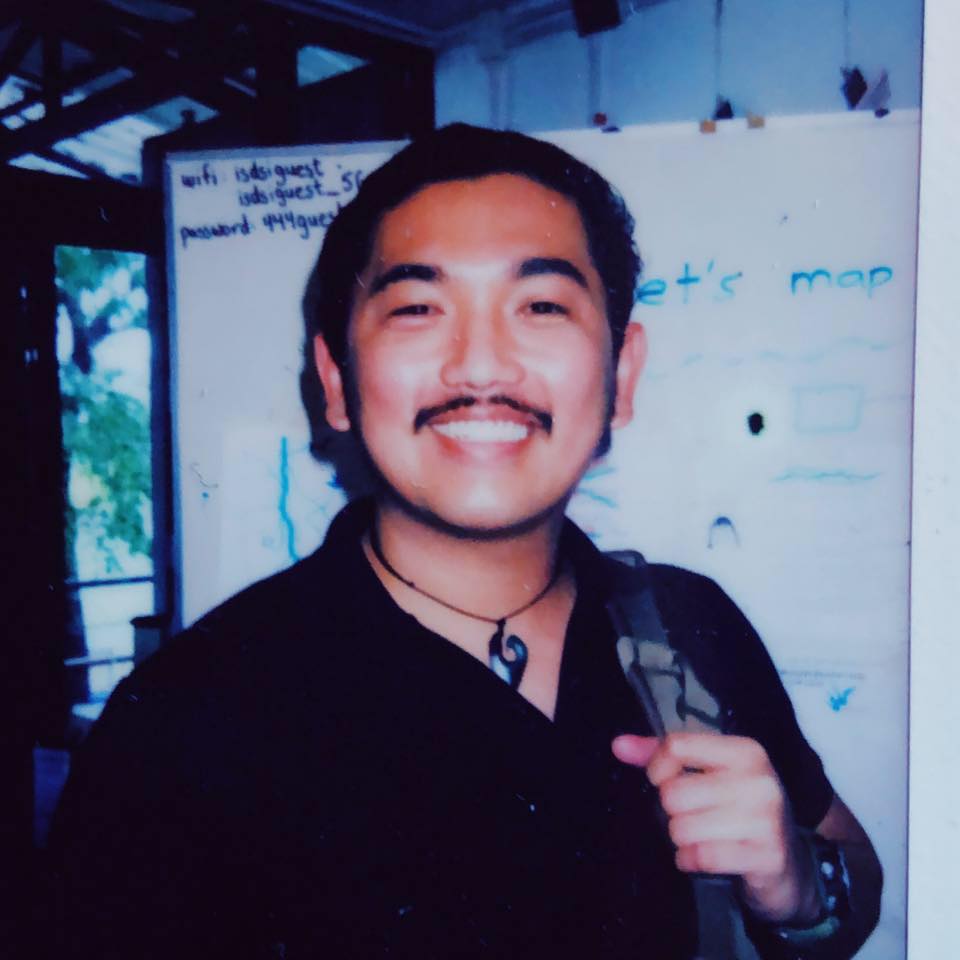 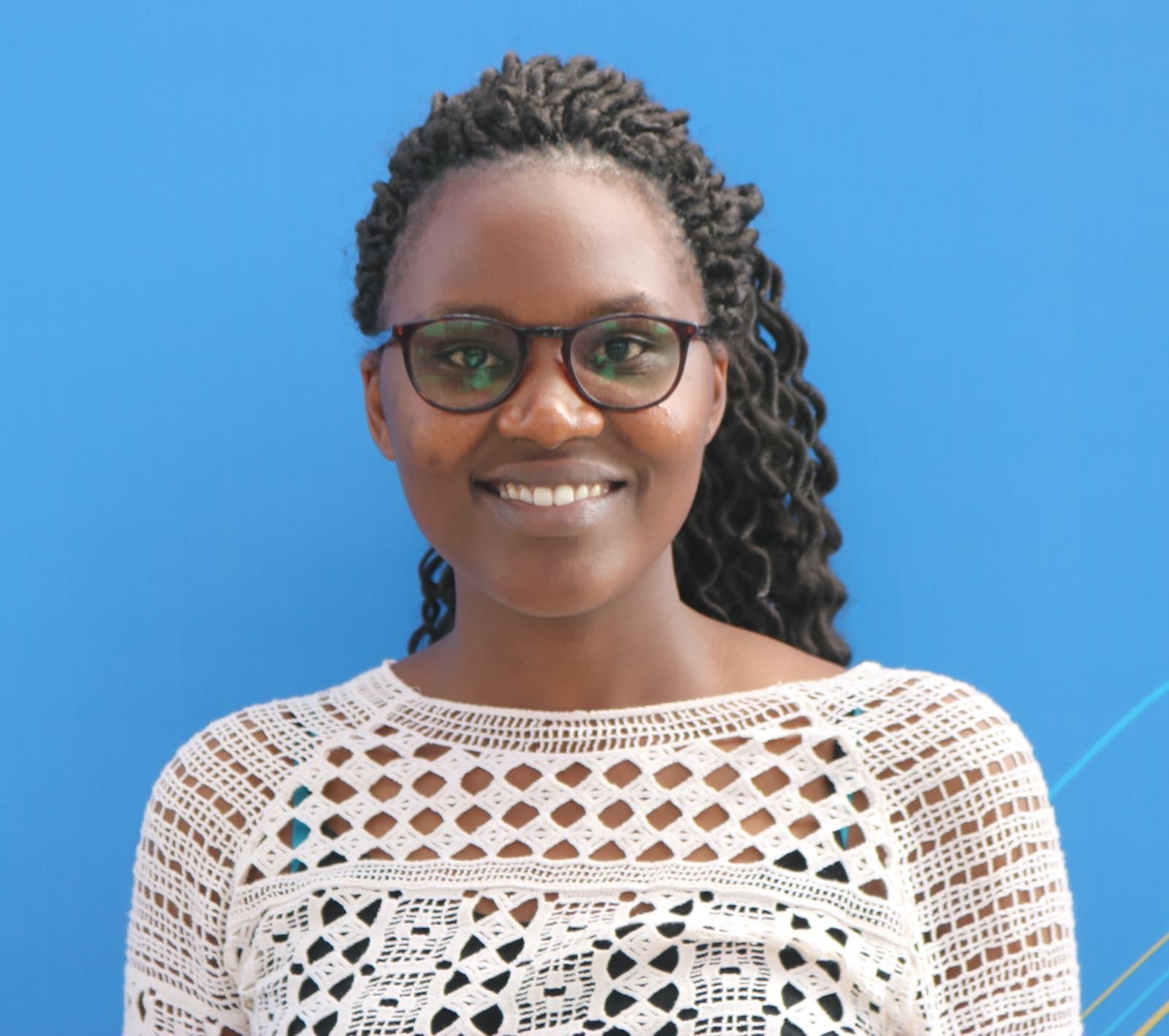