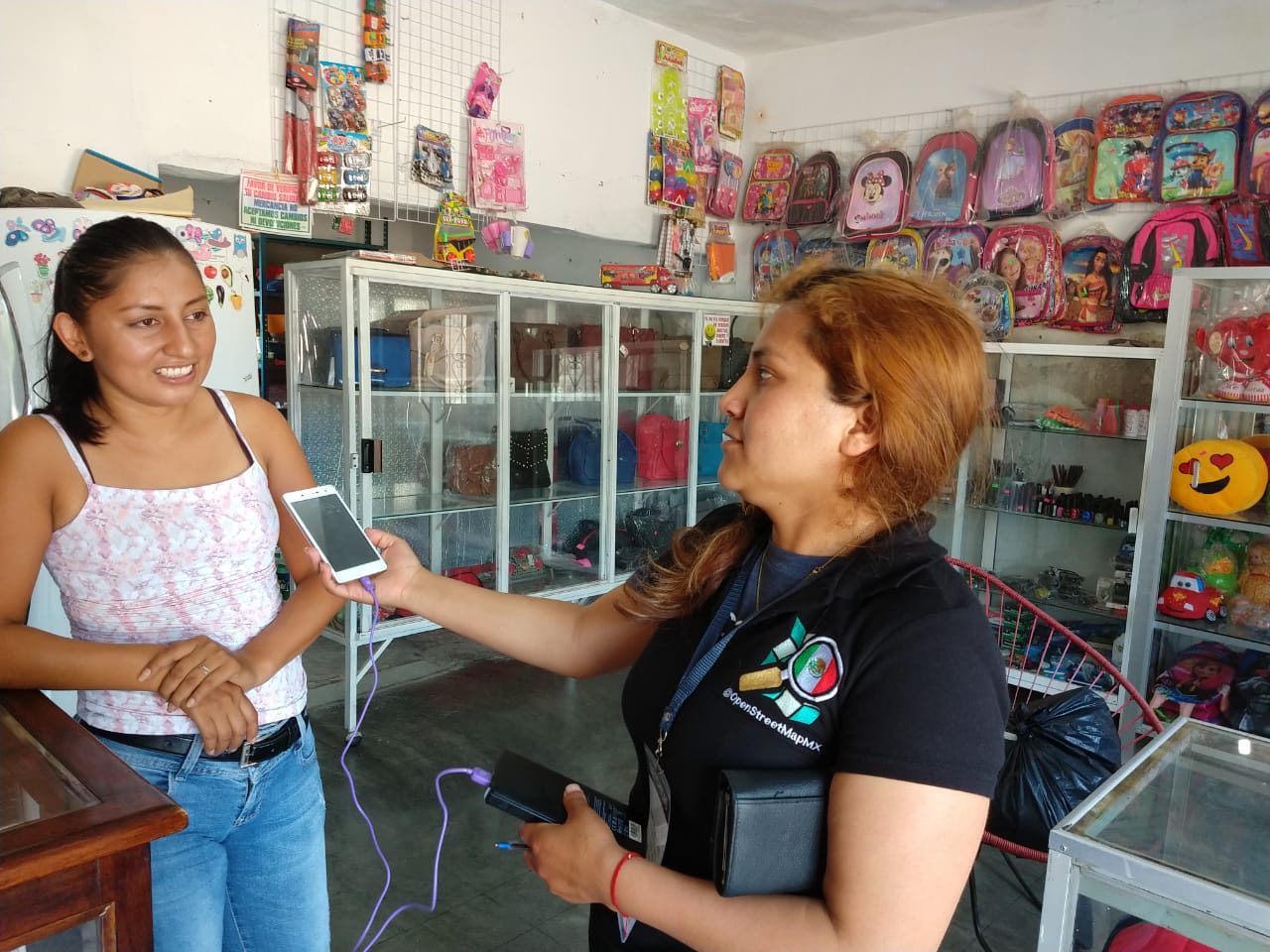 The earthquakes that occurred in September 2017 in Mexico affected different areas of the country, including Mexico City, Chiapas and the State of Oaxaca.

The earthquakes that occurred in September 2017 in Mexico affected different areas of the country, including Mexico City, Chiapas and the State of Oaxaca, the latter being one of the regions most damaged by the disaster due to the different conditions of high vulnerability of the place. The Oaxaca region, historically recognized as a territory with many cultural, socio-economic and political complexities is also an area of ​​difficult access, so working in the communities represented a double challenge.

The field work consisted of conducting interviews with different community leaders, generating documentation through photomapping with Mapillary and OpenStreetCam on the status of the area’s affectation and recovery, and also the survey of infrastructure that needed to be mapped in OpenStreetMap. In total, 18 municipalities and 11 localities in the State of Oaxaca were visited; more than 10 interviews were carried out with people affected by the earthquake, more than 900 amenities were added and more than 166K of photographs were loaded to Mapillary and OpenStreetCam, with the intention of producing the maximum amount of cartographic information at the building level in the region of Oaxaca, street-level images, covering entire villages, provide material for the community to participate in identifying and counting damaged buildings.

Through fieldwork carried out initially, we have been able to gather information revealing that there was a lack of use of the official shelters by the affected people. This is due to a strong feeling of community and the importance of family ties, which means people need support of their neighbors and family members. To address this issue, they generated transient informal shelters; many of which - almost a year later - are no longer in operation. Many of the formal shelters established by the government response authorities were not used because of the complexity of the logistics processes and requirements to access the support they provided. 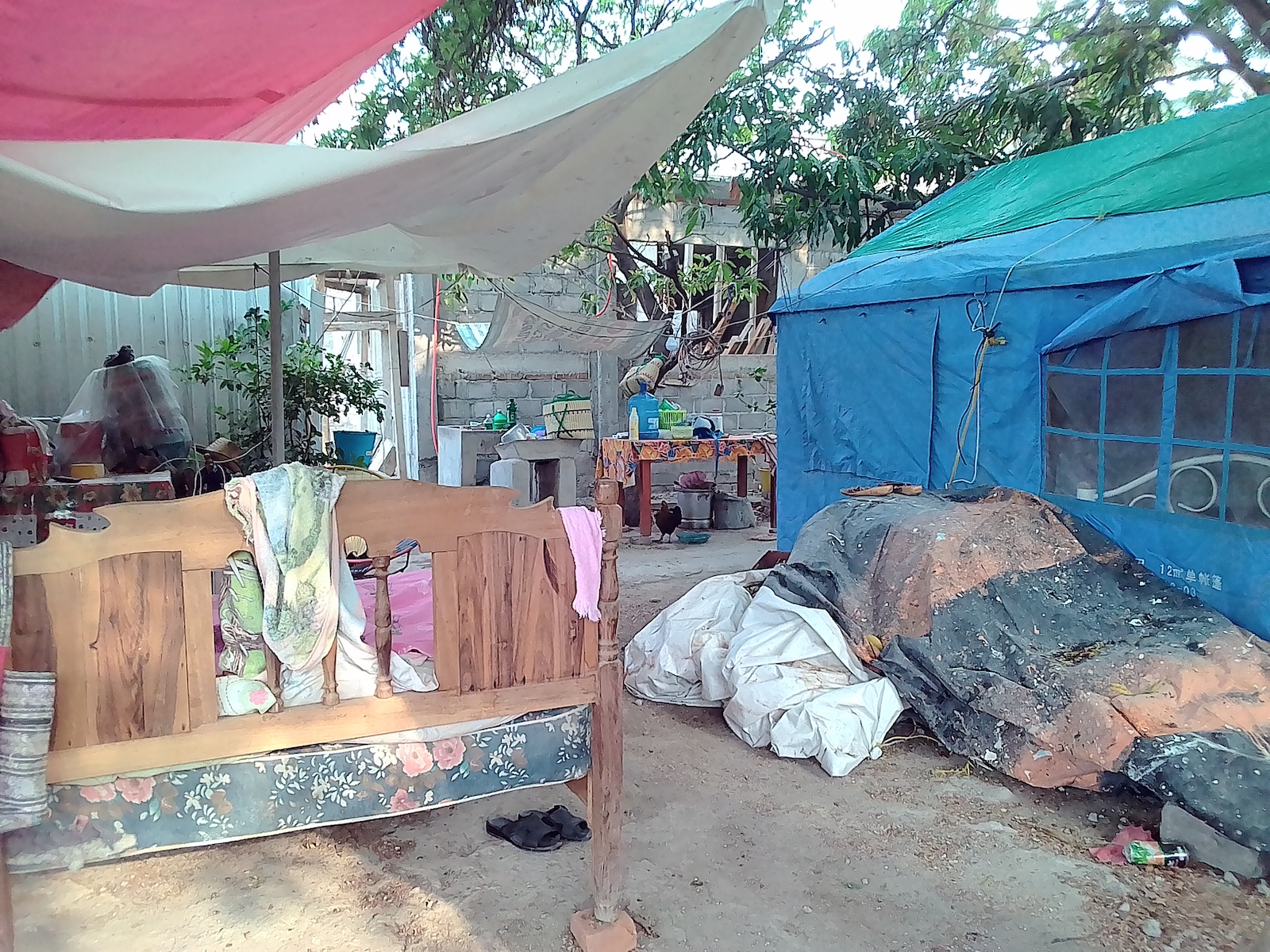 In the case of the participation of women after the earthquake, in several localities, a high disparity was observed regarding the responsibilities of women as opposed to that of men for the work of reconstruction and response to the emergency. In other cases, however, women led the recovery and community support efforts. Also, explains Elizabeth Mosqueda of the organization Consorcio Oaxaca, many women have not been allowed to participate in the recovery process and many female heads of households, who did not have the deeds of their homes, could not access the resources, nor had the capacity to manage the advice for the reconstruction of their houses due to the lack of accessibility, possibility of mobilization and distance with respect to the departmental capitals, which sometimes could be up to 8 hours of travel to carry out the process.

According to the INEGI - 2015 data -, one-third of the inhabitants of Mexico with their own homes do not have property titles. This proportion rises in rural areas and lower-income areas of the country, and further harms women who are not the formal owners of family assets.

According to UNISDR, women are 14 times more likely to die than men during a disaster, and in addition, they are responsible for care, water management, food, and these circumstances lead to a degree of extreme vulnerability, not only in the face of the work they do, but also in the face of the possibility of accessing aid, and in this way reaffirms or increases the gender patterns imposed.

There is still a lot of information to be collected, but broadly based on the fieldwork carried out, it can be assured that the recovery process in the Oaxaca region is slowly continuing, and women in many instances continue to be relegated to their gender roles, such as being the caretaker, responsibility in the kitchen,however, there are cases in which their own communities see in them the potential to include them in recovery plans as integrating agents.