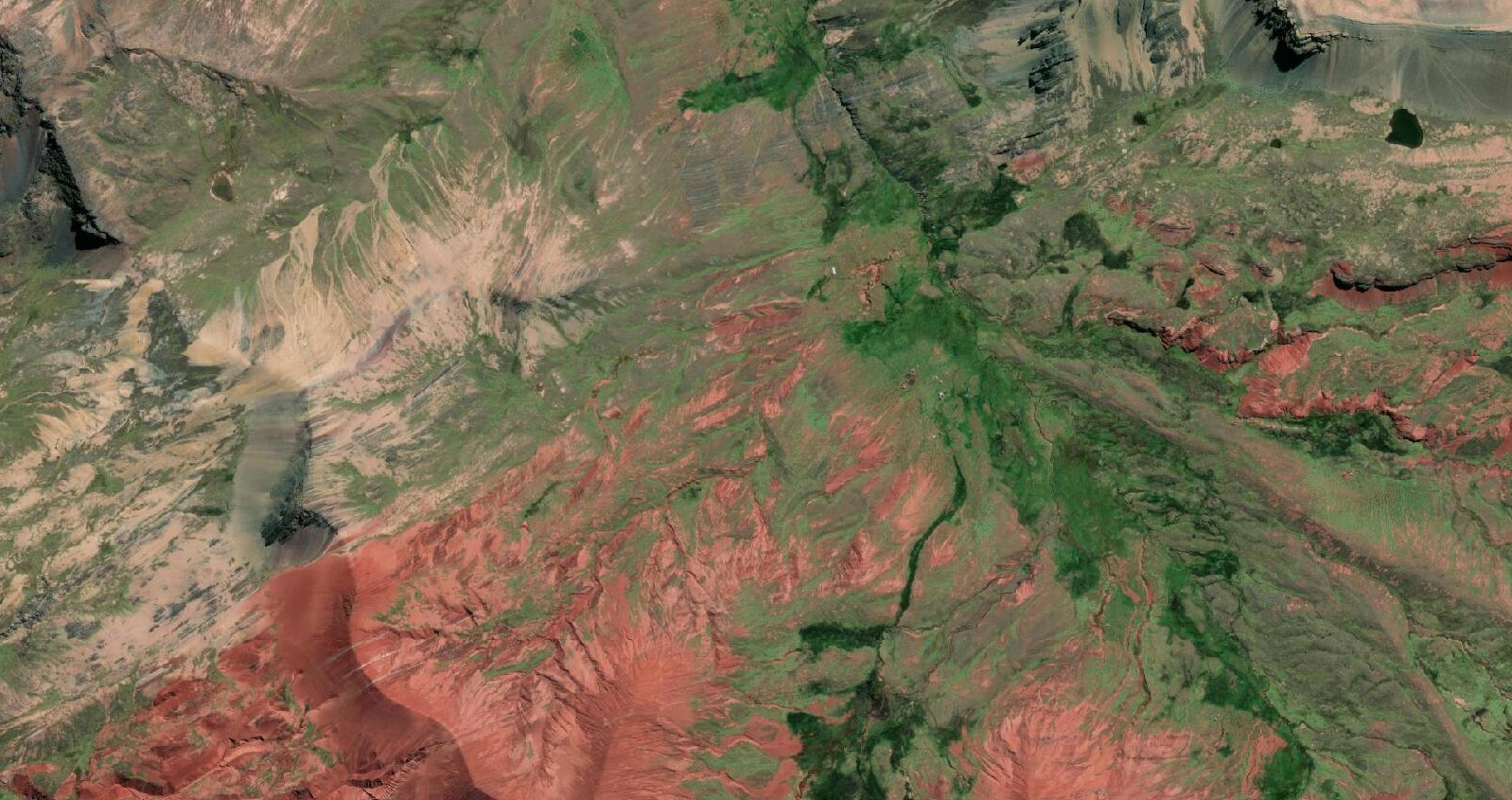 Although COVID-19 brings a number of obvious challenges to daily life for people across the world, the crisis has demonstrated the widespread desire to help by mapping to support COVID-19 responders worldwide.

Online mapathons are not new, but with the ongoing COVID-19 pandemic hundreds of mapathons worldwide have suddenly shifted to an exclusively online activity in a matter of weeks. Fortunately, in person mapathons are quite easily converted to an online format, and our partners and volunteers have shown their typical dedication putting crucial information on the map under lockdown conditions.

Over the last five years HOT has partnered with a range of organizations to provide training and run mapathons. Typically, this involves in person events. However, since the global outbreak of COVID-19, HOT has supported a series of entirely virtual mapathons.

For example, Adobe hosted a week-long mapathon in the third week of April, kicked off by two virtual mapping training sessions. By the end of the week, over two hundred volunteers had mapped five COVID-19 projects in Cusco Peru, adding thirty thousand buildings and effectively putting over 130,000 people on the map.

Adobe’s volunteers were spurred on by an awareness that their mapping efforts are supporting the provision of hygiene facilities and financial assistance to families affected by COVID-19 in Peru. The participants were also inspired by the stunning satellite imagery of Cusco region. Particular excitement was also generated by the realisation that Adobe’s volunteers were mapping around the famous Vinicunca or “Rainbow Mountain”:

After a few days some volunteers had progressed fast enough to request more advanced training using JOSM. A supplementary JOSM webinar was offered to all of Adobe’s volunteers, engaging over twenty employees keen to advance their skills.

Many of HOT’s partners, including Accenture, AWS, Bloomberg, Cisco, FactSet, MMC and Salesforce are also currently mapping in support of the COVID-19 response by engaging their staff in virtual mapathons.

HOT is extremely grateful for the support it is receiving from its partner organizations during this time and welcomes the surge in interest to respond to COVID-19. Please contact partnerships@hotosm.org to learn more.

The first COVID-19 case in the Philippines was announced in late January 2020. Community quarantine of Metro Manila took effect on 15 March and was extended to the country’s biggest island, Luzon two days later on 17 March. The government limited the movement of its citizens to essential workers and frontliners, suspending classes and leaving the majority of the workforce to work from home.

The HOT Philippines team had already organized some virtual trainings and mapathons prior to the lockdown, but on the first Monday of the lockdown, HOT Philippines sprung into action, hosting virtual sessions with volunteers to teach OpenStreetMap (OSM) basics, mapping roads with RapiD AI-assistance, and validation support for the PhilAWARE project.

The team made an open call to groups and organizations to rally their employees to volunteer for these mapping activities during the lockdown. Accenture, has tasked its local team to map two municipalities in Pampanga (Arayat and Floridablanca) and other partners - Cisco and Marsh & McLennan Companies - are mapping Minalin and Porac, and Santa Rita and Sasmuan, respectively. HOT Philippines has also conducted virtual trainings and mapathons with additional partners IBM Philippines, Hey Success Philippines, and Engineers Without Borders (UP Chapter).

In close collaboration with the OSM Philippines community’s Wednesdays Mapatime, the team also co-hosted the virtual mapathon #MAPaaralan to add and edit schools in OSM for the province of Pampanga.

HOT Philippines is also supporting the University of the Philippines (UP) COVID-19 Pandemic Response Team, through the UP Resilience Institute (UPRI) for its #EndCOV campaign. UPRI is working on generating a probability of outbreak map down to the district level that will guide and improve decision making and recommendations for the local government units. HOT has activated two tasks to update OSM data, particularly the building footprints of Quezon City in OSM. The building footprint is one of the variables needed by the UPRI COVID-19 Pandemic Response Team to compute the estimated outbreak threshold of the districts in Quezon City.

Indonesia’s first case of COVID-19 was announced in early March, and by mid-March, the government took measures to limit the spread by suspending schools and closing workplaces. As HOT’s Indonesia team learned to work from home for the first time since the office opened nine years ago, some regional governments in Indonesia were trying to deliver up-to-date information. This included presenting maps of COVID-19 cases and locations of health facilities. OpenStreetMap was used as the base map of those maps.

HOT Indonesia saw an opportunity to help by adding unmapped health facilities to the map, and adding more details to those already mapped. The team decided that holding a mapathon would be the best way to do this, so organized the team’s first ever virtual mapathon. With so many people studying and working from home, a virtual mapathon was a great way to engage mappers, while staying at home. The enthusiasm was overwhelming and HOT Indonesia held four mapathons to accommodate that enthusiasm.

In addition to mapping, the participants also learned how to download OSM data using the HOT Export Tool, so they can access the data created during the mapathon for personal use.

The enthusiasm was palpable and a lot of participants were keen to learn more about OSM, particularly surrounding data quality.

As a result of these four mapathons, 398 hospital buildings and 11 clinics were successfully updated in OSM.

View a recording of the Indonesia mapathons on YouTube

Would you like to contribute to one of our COVID-19 tasks?

Tips to host a virtual mapathon 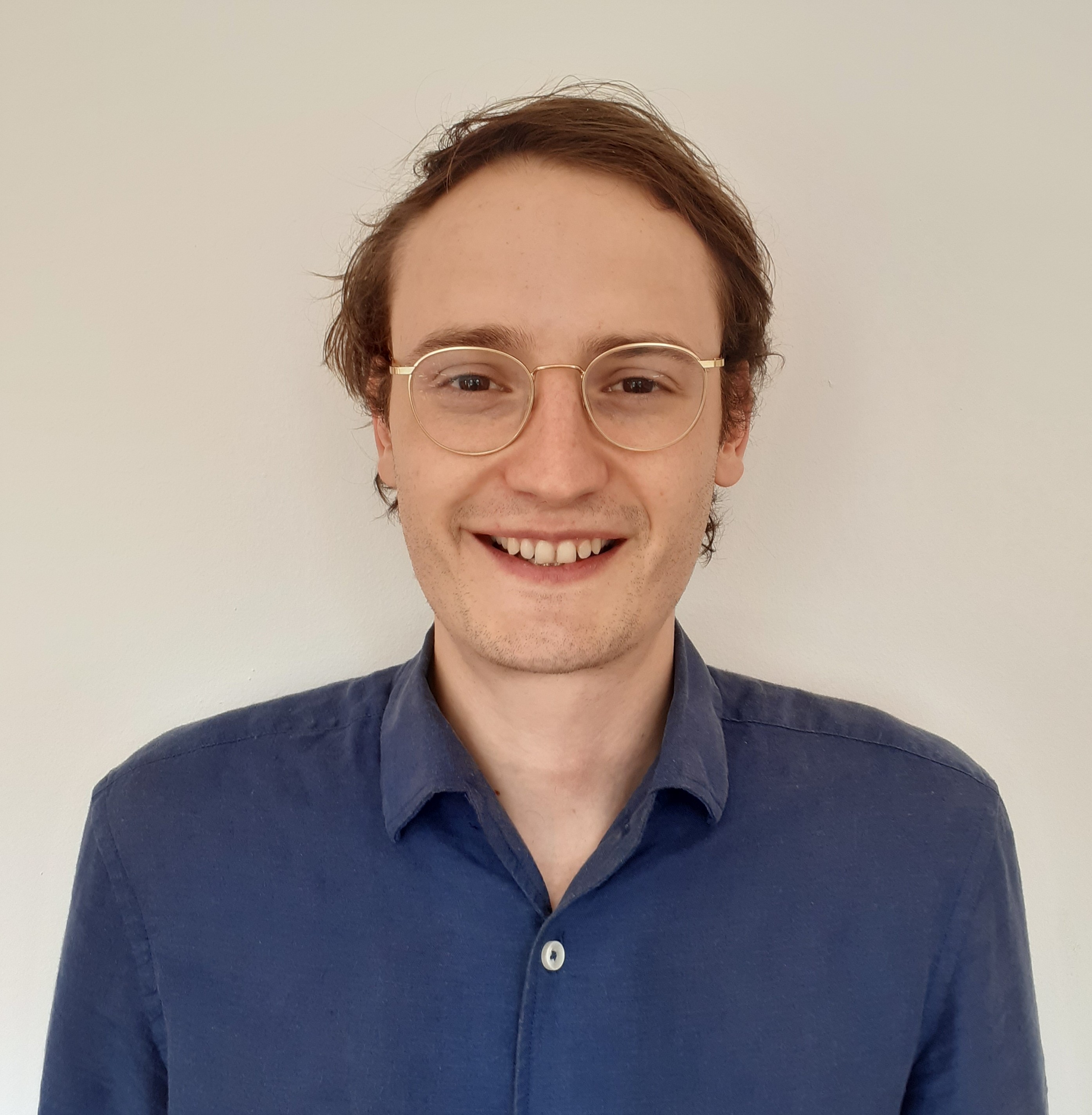