Joseph Reeves works by day in Internet Engineering. A HOT Board member for the 2013 term, Joseph curently holds the position of Chair of Voting Members.

HOT Voting Members held their 2018 Annual General Meeting On June 7th, during which we heard an update on the Strategic Plan, and ratified... 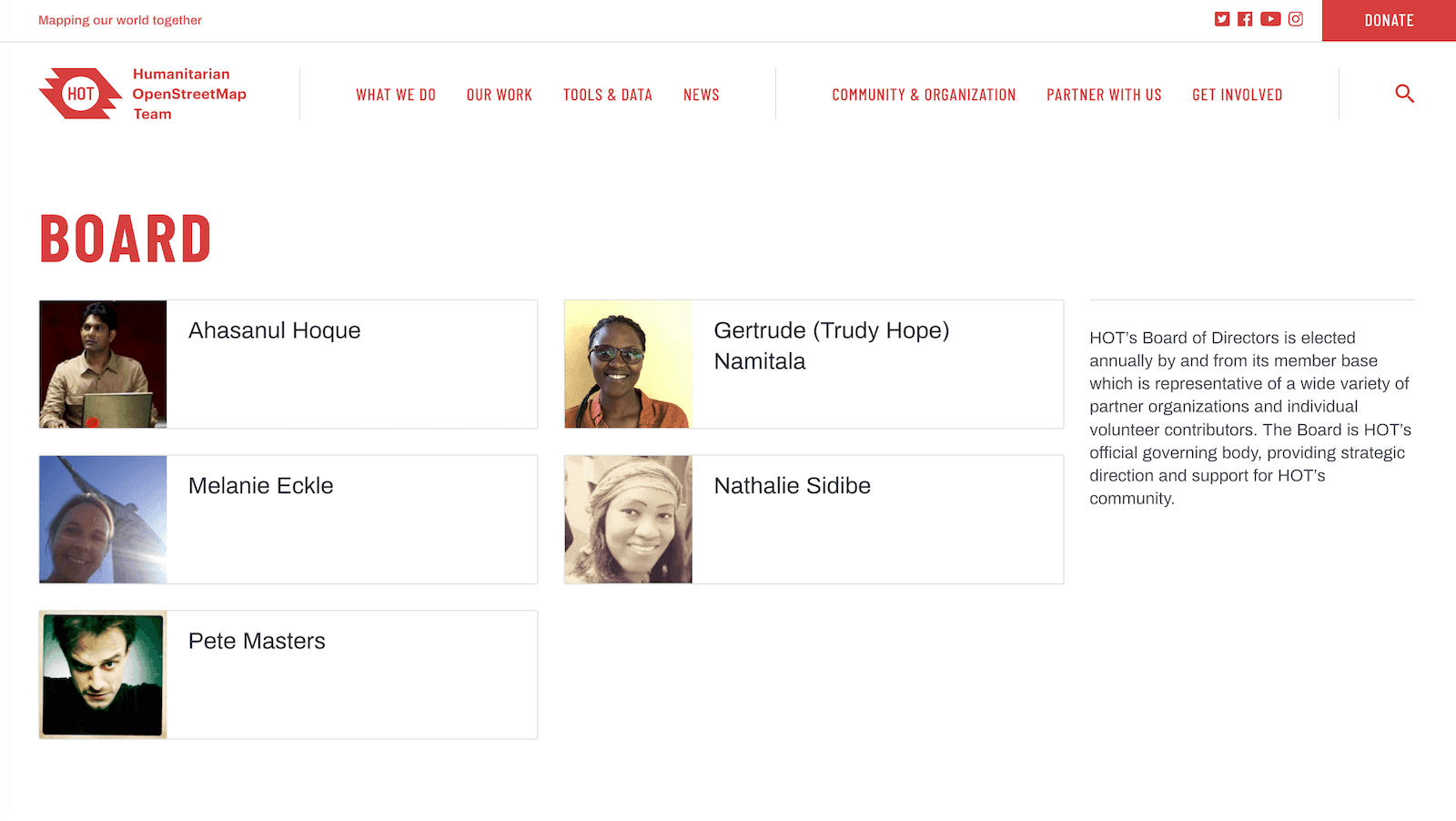 After a week and a half of work on the current Syria activation, we have made pleasing progress and have seen some fantastic results. Volunteers have begun mapping highlighted areas from the available Bing aerial imagery, the first three of which have been completed:

A massive thanks to everyone who contributed to these. Also please be aware that we're grateful to anyone that traces areas of Syria not covered by a task. Having said that, I've just added the next three jobs to the Tasking Manager:

From Remote Tracing to Field Mapping in Padang

Padang, West Sumatra, has been identified as one of Indonesia's most vulnerable cities; in 2009 an earthquake claimed over 1,100 lives and destroyed or...