HOT Indonesia has been working with Australian Government since March 2011. Initially the pilot project focus on the use of OpenStreetMap (OSM) data as source of exposure data, particularly for buildings and roads, for InaSAFE tools. Since OSM data in Indonesia still minimum, a team of trainers is formed to train people on how to collect data using OSM as well as how to use the data using QGIS and InaSAFE. The conclusion of the pilot project explained how OSM proven to be a worthy tool for mapping in Indonesia. More detailed explanations about pilot project activities and accomplishment can be accessed in the report.

Image 1. How InaSAFE works and the role of OSM to provide exposure data

Four years after it was started, the project continue to evolve and grow. Up until September 2015, HOT Indonesia have deliver nearly 100 training sessions and trained more than 2,400 participants throughout Indonesia. These training not only focuses on government institutions but also academician, NGOs, university students and local communities. For its 4th year, the project focus on enhancing the ability of Indonesia to prepare for and respond to disasters through InaSAFE and OSM. To achieve this goal, six strategies have been devised: 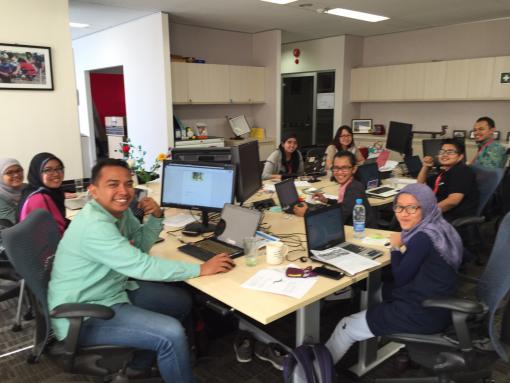 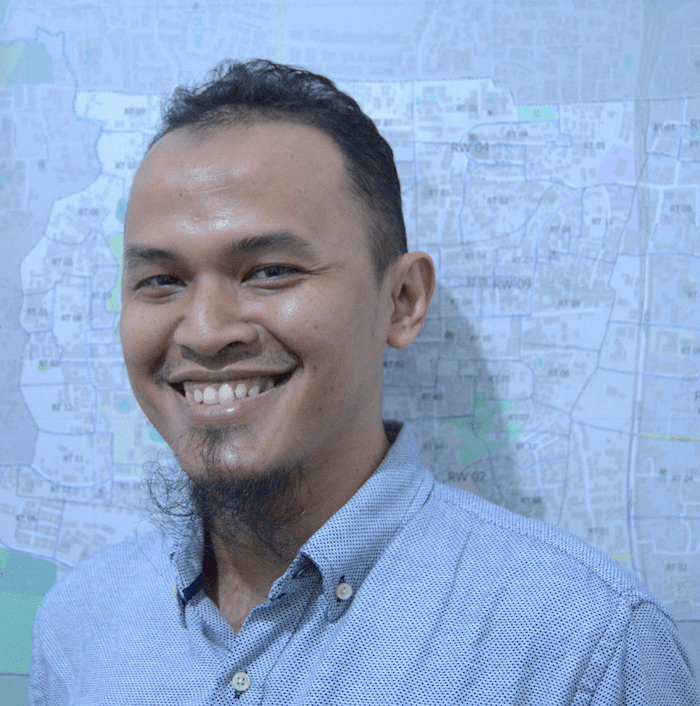