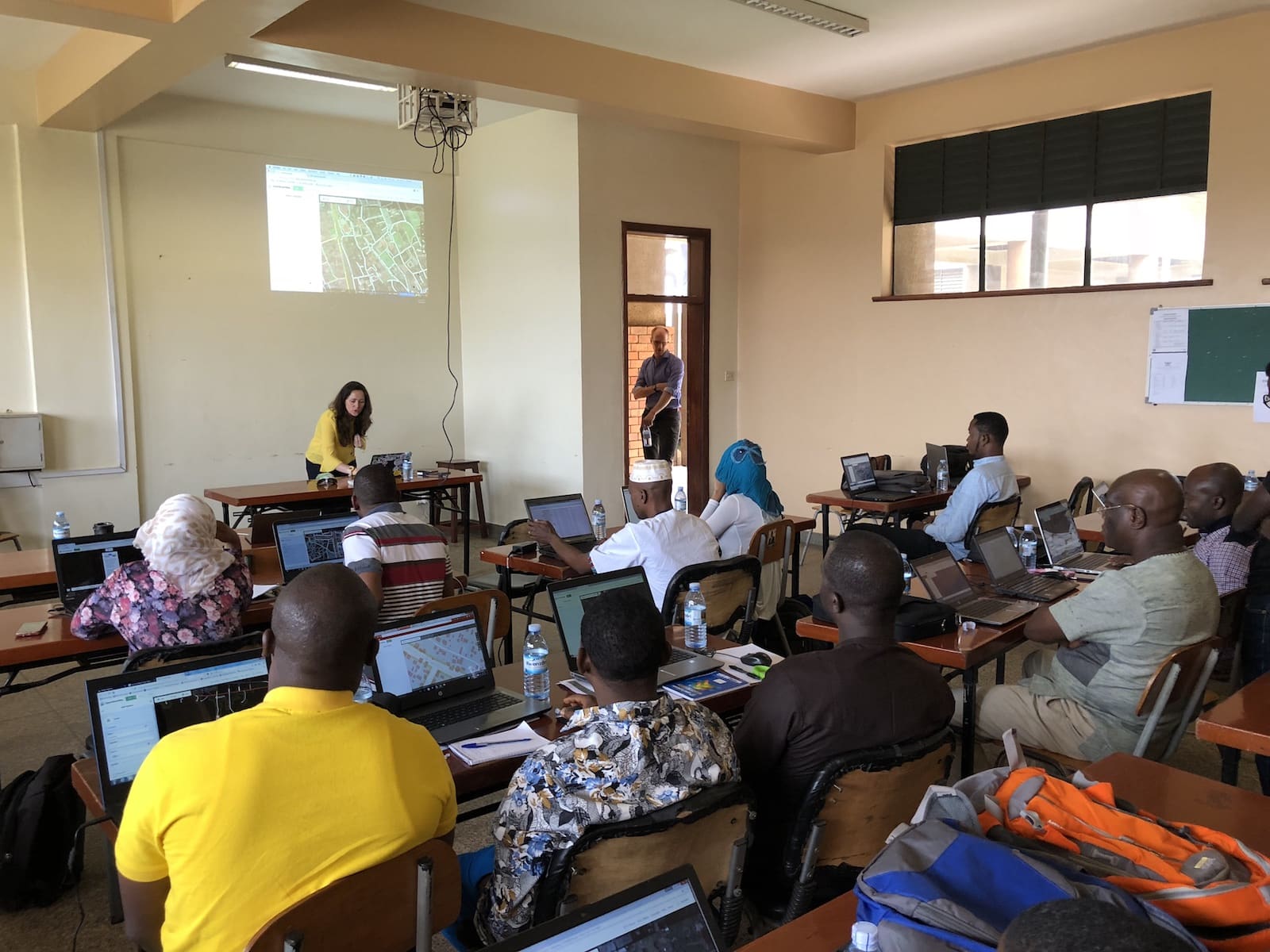 The latest installment of the Open Cities project, Open Cities Africa, from the World Bank kicked off last week in Kampala. We were there supporting training sessions and working with the participants to prepare and plan to collect OpenStreetMap data across the ten cities where the Open Cities Africa project is being implemented. Below is a quick update on what is happening and how HOT is supporting.

Open Cities Africa is part of the World Bank’s Global Facility for Disaster Reduction and Recovery (GFDRR) OpenDRI (Open Data for Resilience Initiative) program. OpenDRI over the past seven years has promoted and supported the use of open data to reduce vulnerability to natural hazards. The program has championed the advancement of OSM in government in disaster-prone areas in Africa and Asia. This includes the Open Cities guide - a full manual for implementing open mapping projects.

Open Cities Africa builds upon the work of the OpenDRI program to engage local government, civil society, and the private sector across ten cities in Africa to map public infrastructure data in growing urban environments. Each city has a local partner working alongside city government officials to map public infrastructure using OpenStreetMap and its ecosystem of open source tools. 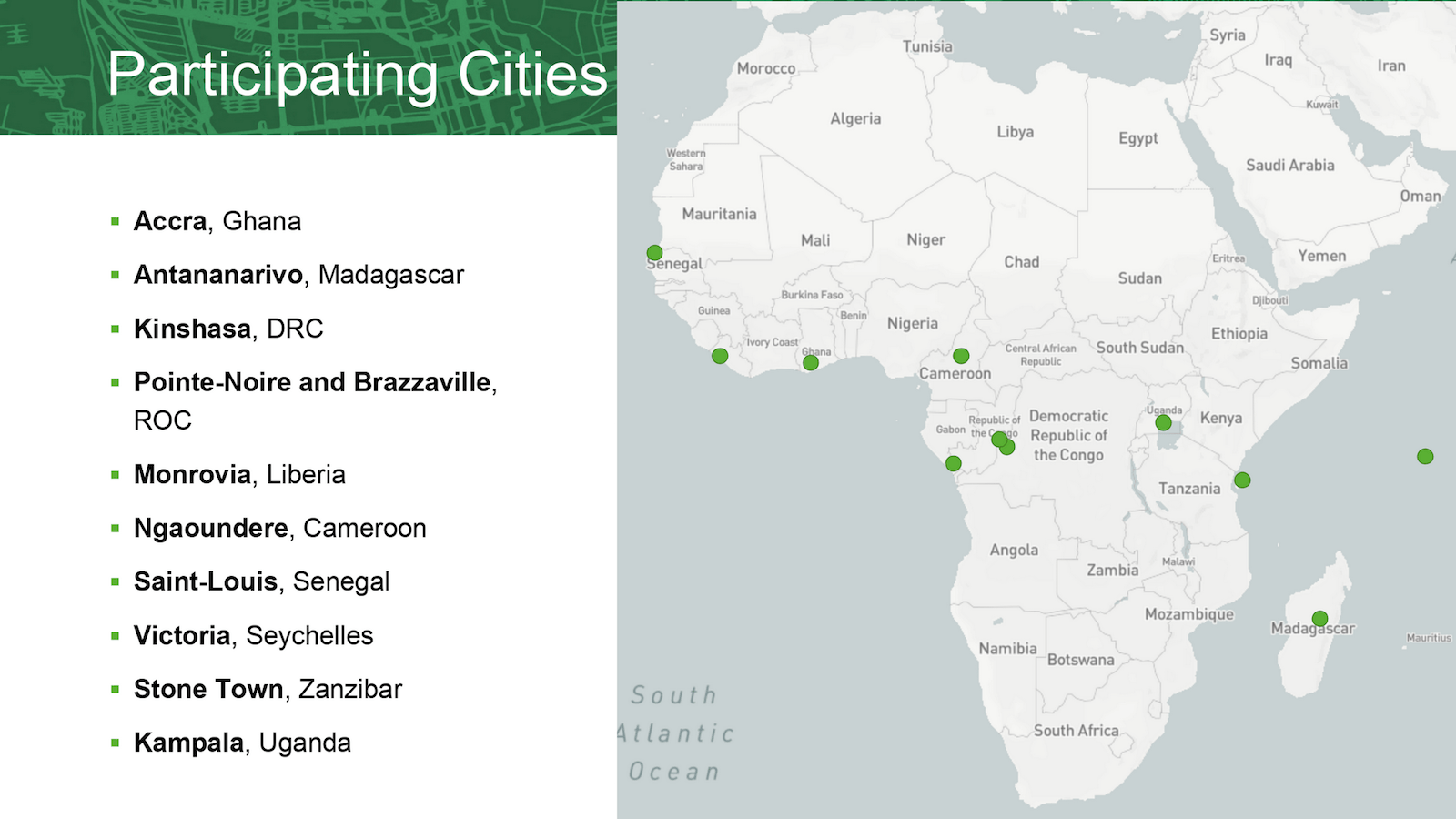 All city engagements will foster collaborations between local OSM communities, and government institutions/agencies that can benefit from increased availability and access to data to support Disaster Risk Management initiatives.

HOT is working with GFDRR to support city engagements in Accra, Ghana and Monrovia, Liberia. We will also be supporting all 10 cities with training, quality assessment support, and technical support.

Accra is suffering from chronic urban flooding, especially around the Odaw river basin. The Open Cities project in Accra will support components of the Greater Accra Resilience and Integrated Development (GARID) program, including informing planned improvements in solid waste disposal and management, engaging and working with vulnerable communities in the hardest hit areas of Accra, and providing baseline infrastructure maps and information. The team in Accra consists of representatives from OSM Ghana, Mobile Web Ghana, and HOT. The project will be working with the local WB team, Accra municipality, and other government partners.

Due to its location in a low-lying coastal delta in one of the wettest places on earth, Monrovia is very vulnerable to a range of hazards. Extreme precipitation, river, and coastal flooding and erosion all affect the city. In Monrovia, iLab Liberia and OSM Liberia will be working with Monrovia municipality and government agencies to address urban planning challenges. Areas such as West Point, Monrovia’s largest and most densely populated slum, will be a focal point of the work.

The kickoff week brought together all 10 cities to learn, discuss, and plan for their implementations. Together with GFDRR, we held training and workshops on the ecosystem of open source tools for OpenStreetMap. The goal was to help teams go from planning remote mapping in OSM to implementing field mapping to collect additional attributes. Data models (OSM tagging), data management, and data collection plans were covered to help the teams start planning for their implementation. As a part of this week, we’ll be supporting and sharing more ways to conduct quality assessments. We’ll also be sharing more documentation on the mapping process.

Teams meeting and networking. Making connections across cities was a big part of the week.

Nuala Cowan conducting a training on editing OSM with iD. 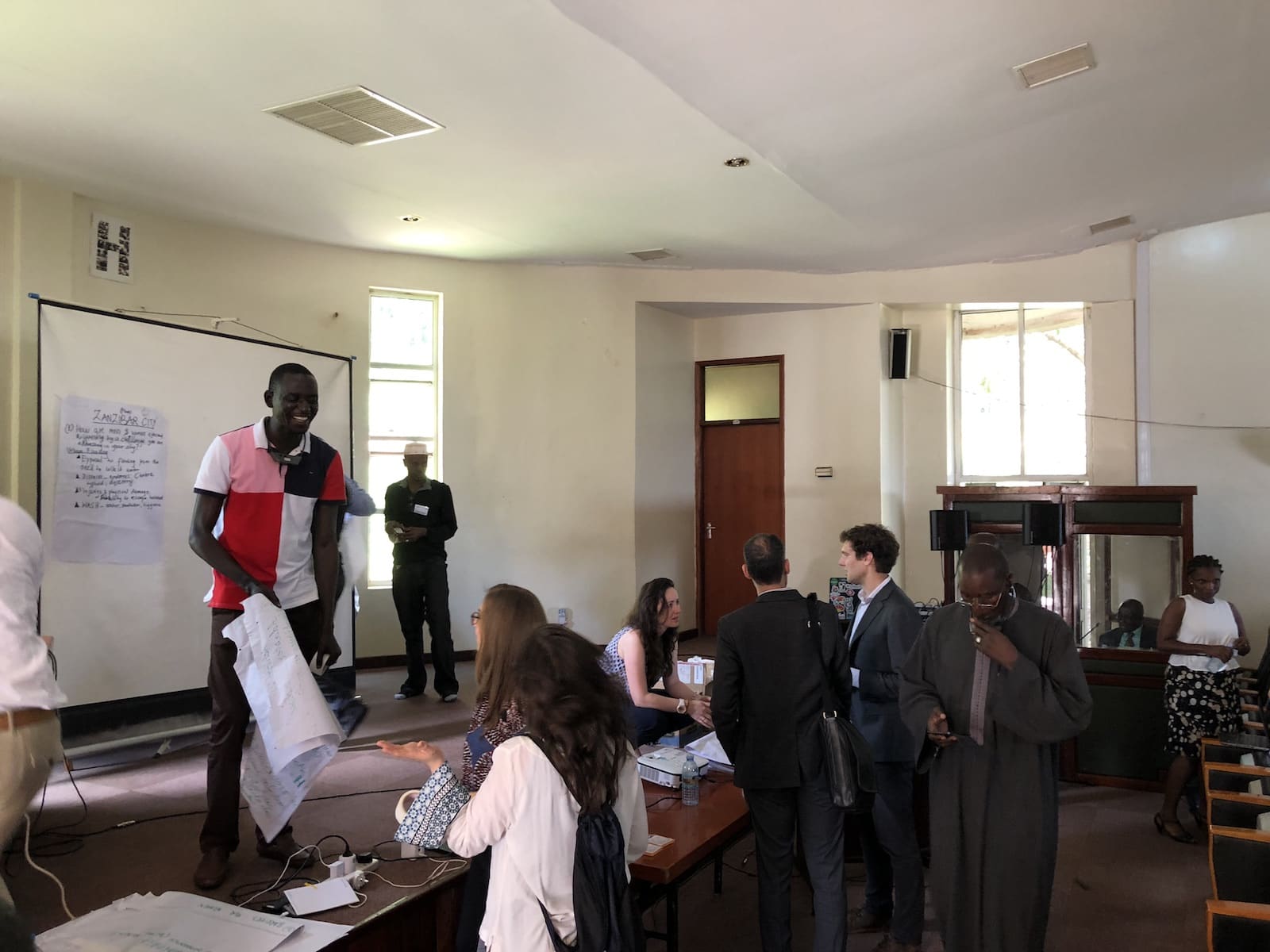 We’ll provide more updates on progress here as the program gets started. Reach out to us on Twitter or join Slack to get in touch if you want to know more. 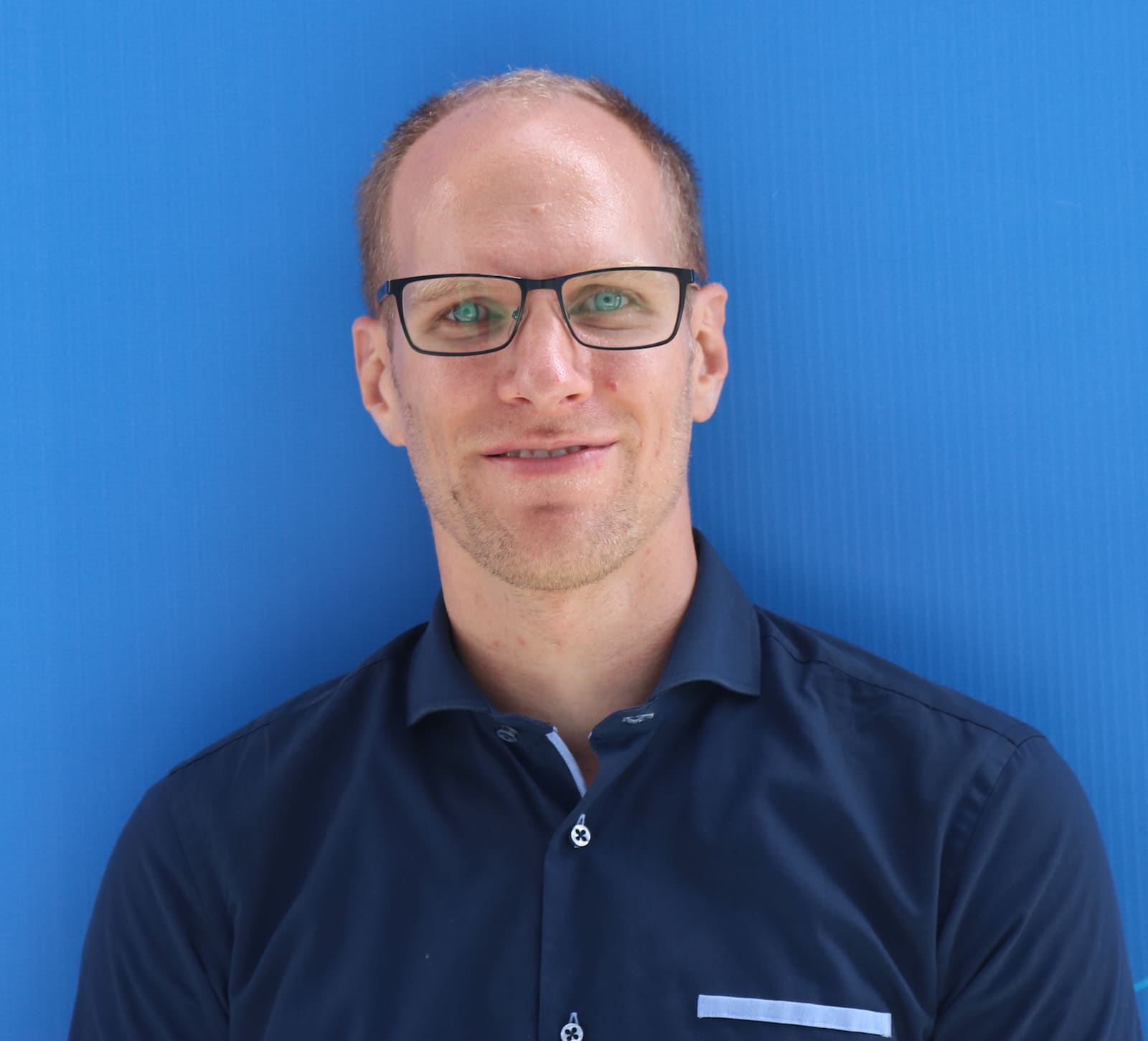 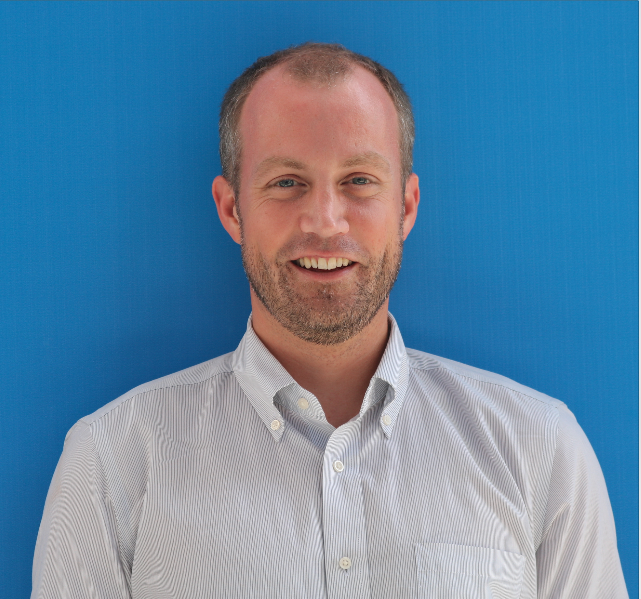