Dido started his first work with HOT Indonesia in 2012 by helping Jakarta’s government creating a detailed map of Jakarta using OpenStreetMap. He was officially joined HOT Indonesia in 2016 as a GIS Training Officer. For more than four years, Dido was managed to deliver 30 training for more than 800 participants in 17 different provinces in Indonesia. In 2020, Dido shifting his position as a Communication Specialist, helping to spread a wider knowledge about the usage of OpenStreetMap in Indonesia. For more than a year, Dido managed to create some content in Bahasa Indonesia talking about how OpenStreetMap could be a powerful mapping tools for free.

We are very close to the end of 2020. Pacific Disaster Center (PDC) Indonesia has many magnificent stories to share and activities that we have accomplished in 2020. We have categorized our activities into three different categories: Capacity Development, COVID-19 Response, Community Engagement.

From September to November 2020, HOT Indonesia organized a mapping design competition called LOKAVISTA for university students across the nation. Our mission was simple: to increase the public awareness that OpenStreetMap data can be utilized for many purposes and different aspects of life. 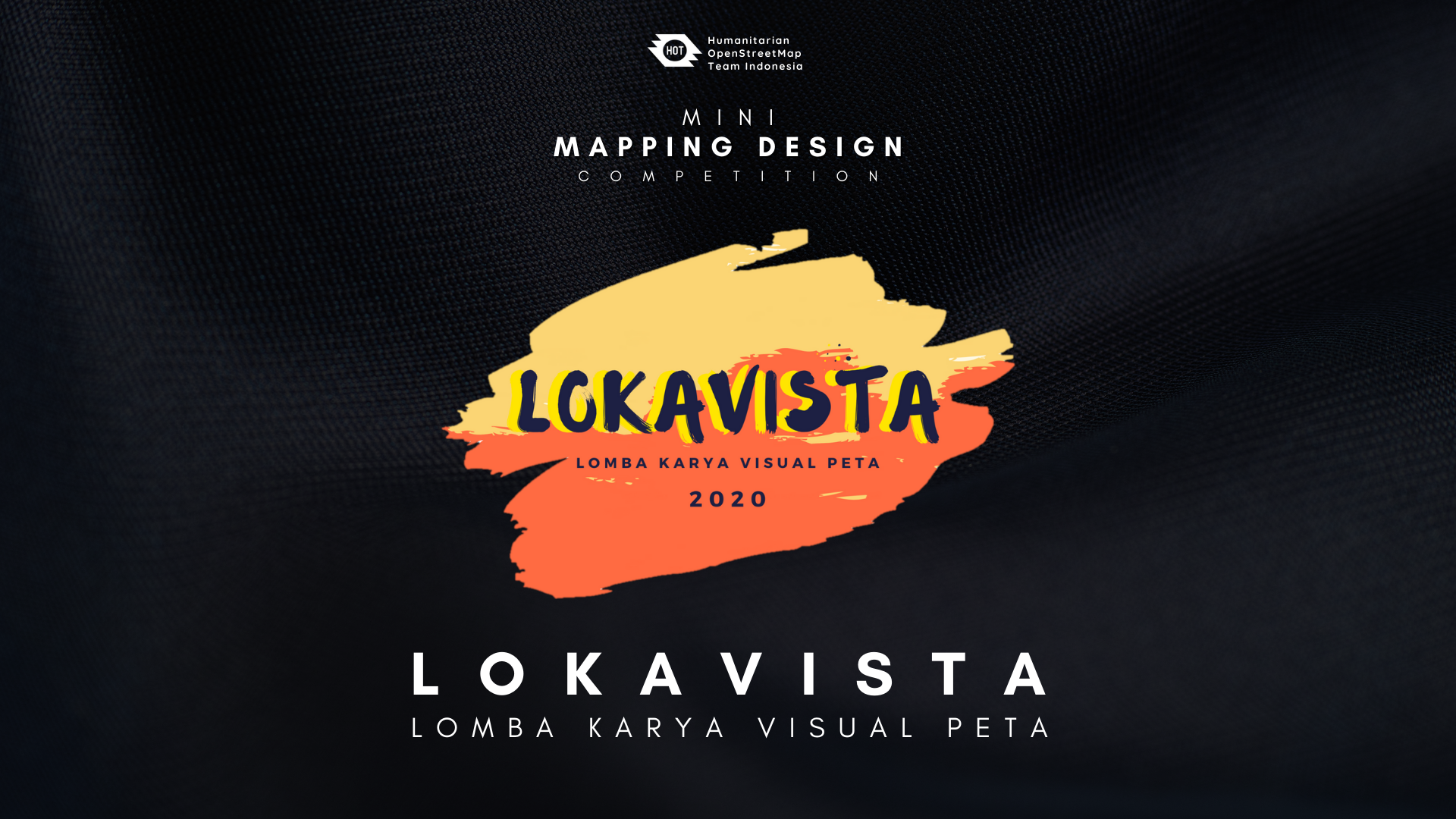