David is Regional Partnerships Manager for the Eastern and Southern Africa Hub at HOT. In his previous role as Programs Manager, he supported mapping projects in both urban and rural settings. David has worked with HOT in various roles in Liberia, Botswana, Ghana, Uganda, Mali and Tanzania, on projects focused on disaster preparedness and response as well as government service delivery. Previously, he led the West Africa Mapping Project in the border regions of Guinea, Sierra Leone and Liberia with American Red Cross and worked extensively with Uganda Bureau of Statistics conducting and leading mapping activities related to the national statistical system and the implementation of the National Population and Housing Census. David has helped coordinate several remote mapping programs with Missing Maps and with the wider OpenStreetMap community in many parts of the world.

Flooding has plagued the Ghanaian capital of Accra for years, so HOT worked with Mobile Web Ghana and OpenStreetMap Ghana to develop data on local buildings, drainage, and infrastructure that communities and municipal authorities could use to make vulnerable neighborhoods more resilient. 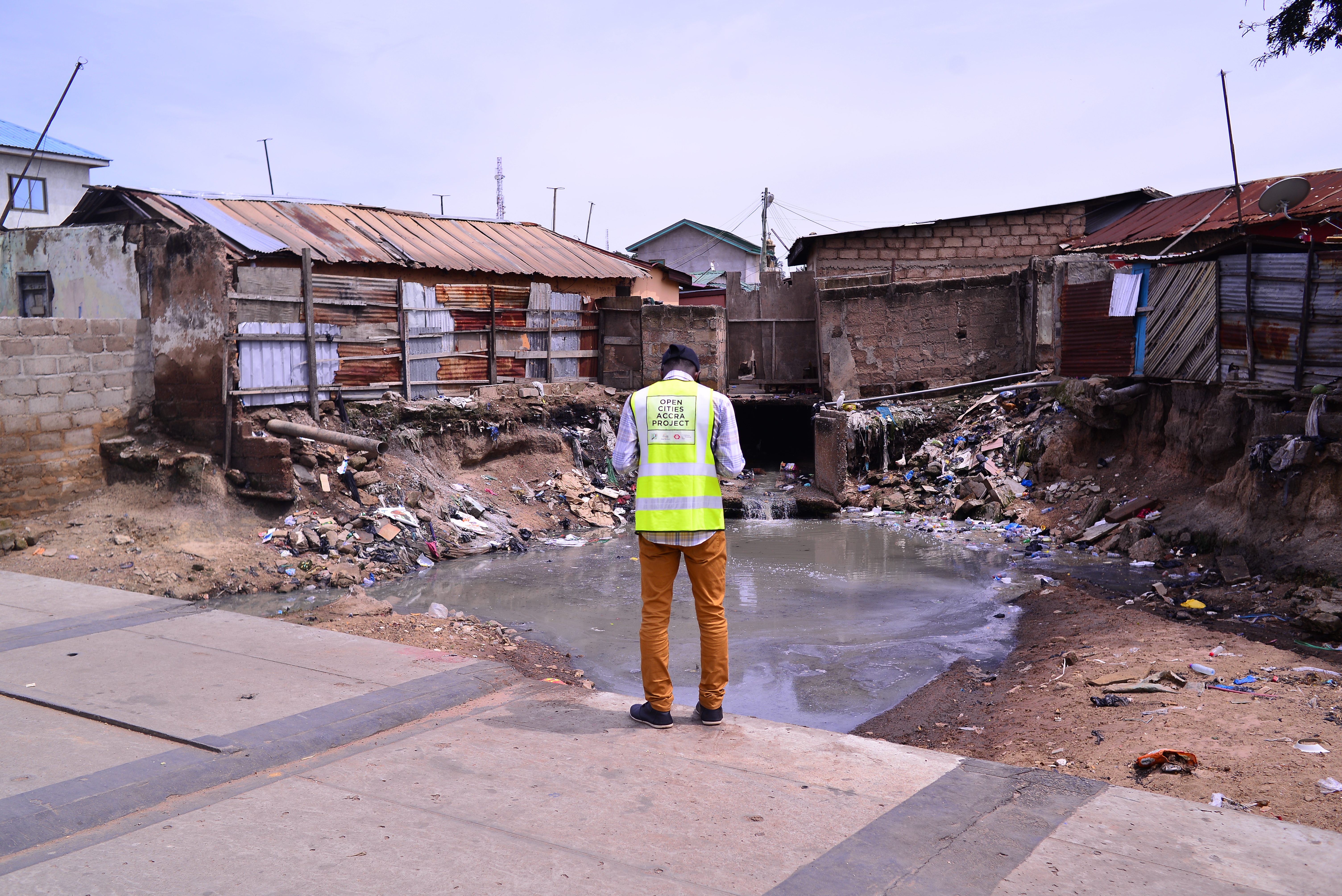 Tackling Coastal Flooding in Monrovia Slums: Understanding through partnerships, one community at a time

My Experience as a Student Mapper: Open Cities Accra

2017 was a busy year in Liberia, being crowned up with the first peaceful and democratic transition of power in 47 years, and football...

As part of the Local Empowerment for Government Inclusion and Transparency (or LEGIT) project, funded by USAID, HOT and DAI teamed up to map...

LEGIT Kicks off Field Mapping with Training in Monrovia

In collaboration withDAI, HOT is currently working in Liberia to help put communities on the map. As part of the Liberia Local Empowerment for...

Mapping for government inclusion and service delivery in Liberia

Liberia is the oldest Republic on the African continent and one of those that have gone through tough times across the continent including the... 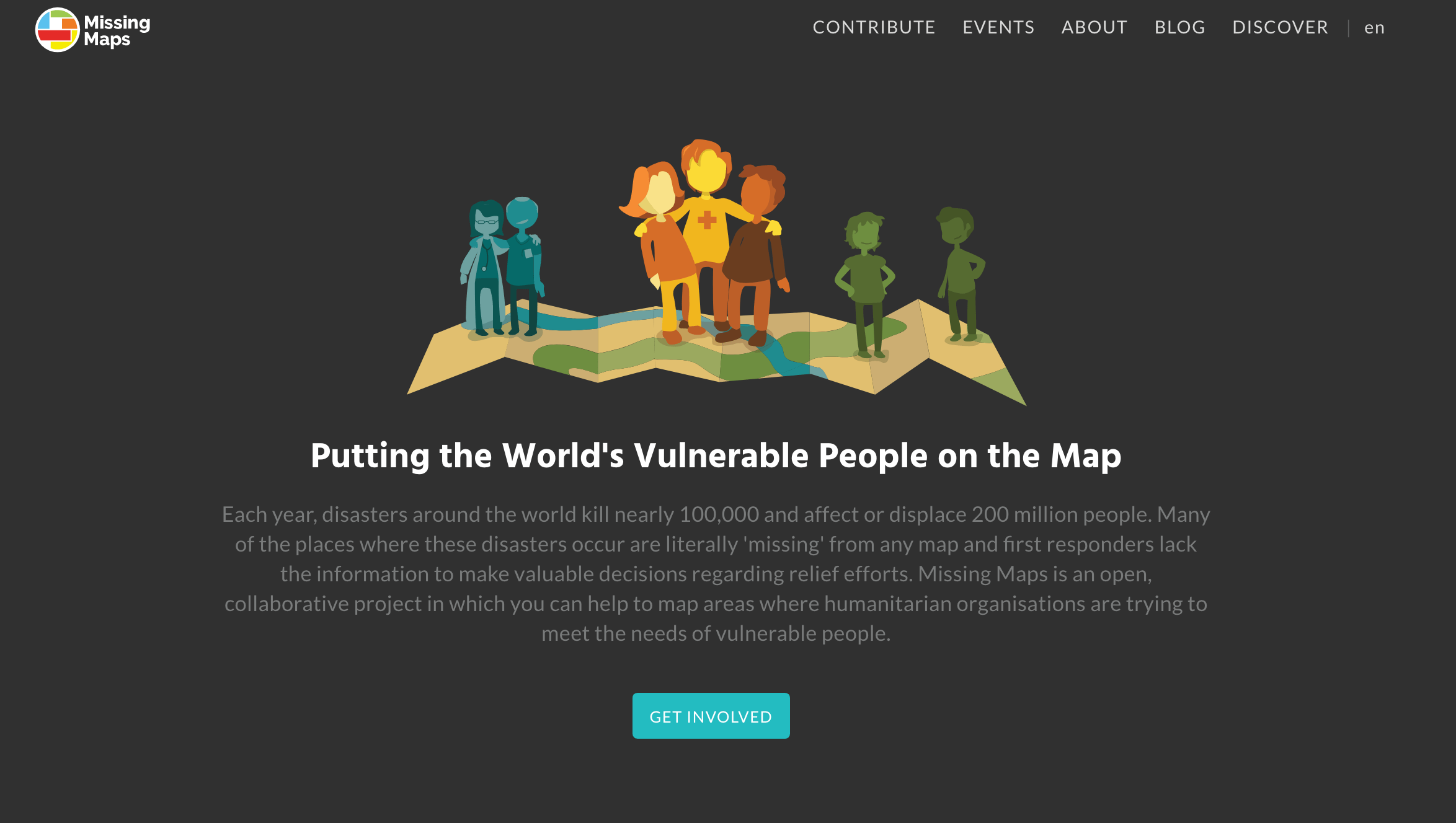 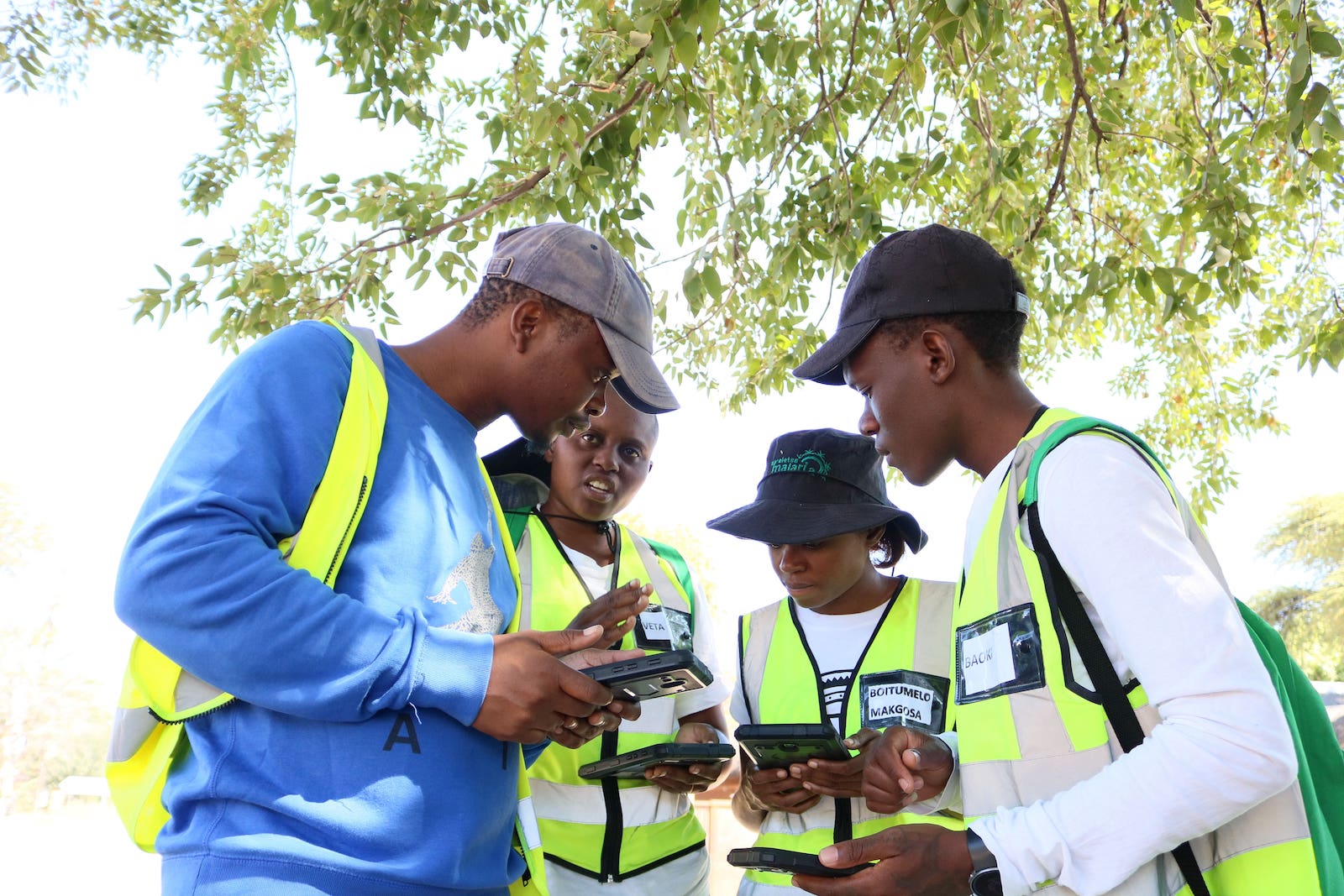