The United Nations (UN) introduced 17 Sustainable Development Goals (SDGs) and 169 associated targets to be met as part of its 2030 Agenda. One hundred and ninety three countries declared their commitment to “leave no one behind” in the shared pursuit of SDGs, yet millions of individuals are estimated to be missing from progress assessments.

These missing millions, living in informal refugee and internally displaced peoples (IDP) settlements are unaccounted for in national surveys, yet they are the world’s most vulnerable populations who have been displaced and resettled due to disaster, development and/or conflict and violence. The Internal Displacement Monitoring Center (IDMC) reported an estimated 30.6 million people as newly displaced internally by the end of 2017.

The above figure is for individuals newly displaced by conflict and disaster, but does not take into account internal displacement due to development or the ‘unknown’ number of people displaced by disasters in 2017. Including these might take the number of internally displaced people closer to 40 million as reported by the UN Refugee Agency (UNHCR). An estimate of 68.5 million people, which includes refugees, asylum seekers and those internally displaced were forcibly displaced worldwide.

This number is still not a true representation of the actual number of individuals displaced across the globe. Without absolutely everyone being accounted for, we are leaving people behind. These unknown individuals are not only being “left-behind” in the global pursuit of SDGs, but are also more likely to be trapped in intergenerational poverty (World Bank, 2017). 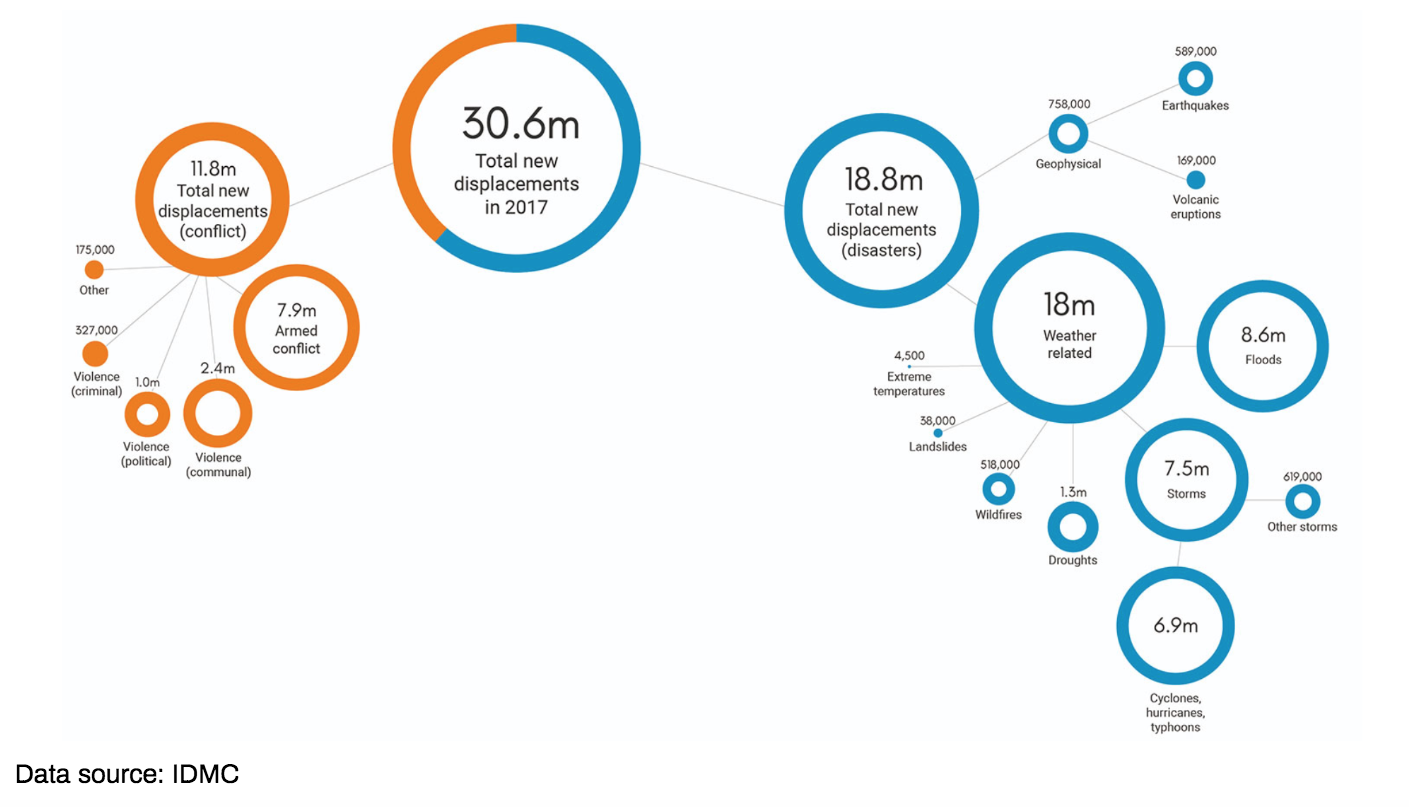 Problem Absence of an open database for informal settlements globally, which means that many millions of the worlds most vulnerable populations are missing and unaccounted for.

Solution Create an open geospatial dataset dedicated to capturing all informal settlements across the globe, leaving no one behind.

Value Knowing where informal settlements is a key step for implementing the 2030 Agenda for SDGs, as well as the Sendai Framework for Disaster Risk Reduction 2015-2030, among others. 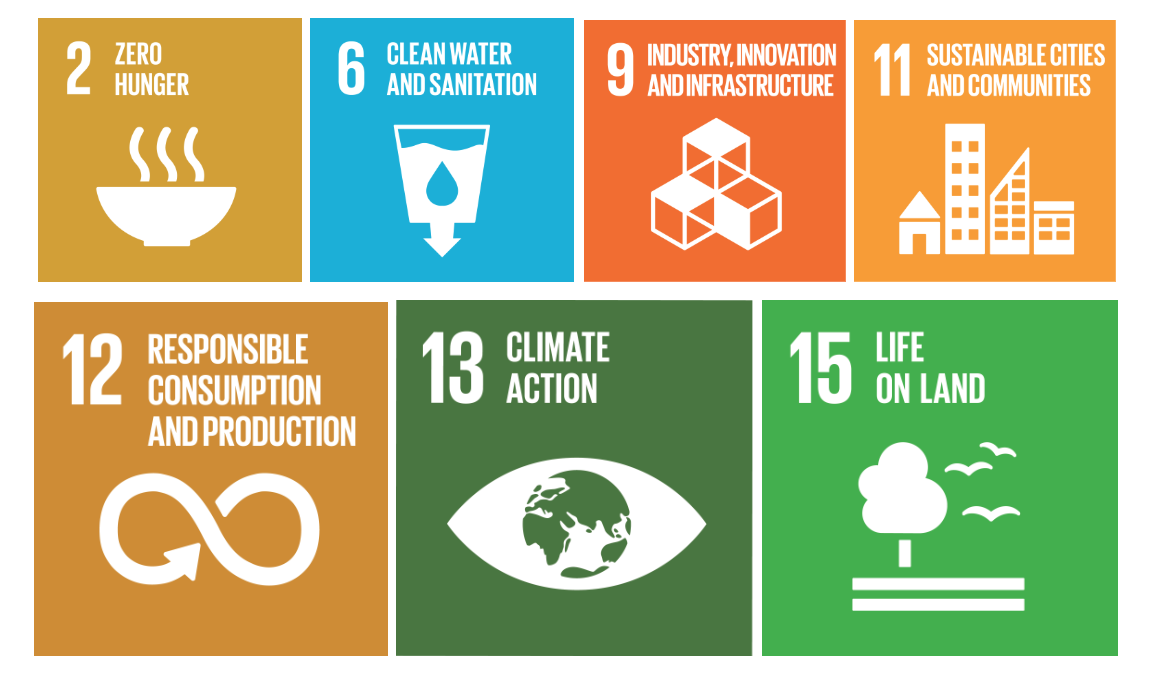 HOT has partnered with Development Seed and Oregon State University, who is leading the Missing Millions project, funded through NASA. In pursuit of creating an open global database of informal settlements, the use of crowdsourced data, machine learning, and multi-sensor satellite imagery will be utilised to reach the our objectives:

HOT will be assisting with the locating of unknown informal settlements with the OpenStreetMap community. This will be carried out with either the Tasking Manager or MapSwipe, following a research and development phase to help decide which tool is fit for purpose. Watch this space as the project unfolds. Getting the community involved is key to taking steps in the right direction as we work towards leaving no one behind.