By the end of 2017, HOT concluded the mapping of lifeline infrastructure in Indonesia’s capital, Jakarta. Our data entry specialists swept through 44 subdistricts...

Scroll down for Spanish

Recent population figures estimate Dar es Salaam’s population to be over 5 million, with an annual population growth of 5.7%. Despite the rapid growth of the city, almost 70% of the city is comprised of informal unplanned settlements - a figure that is predicted to grow dramatically as the city expands. 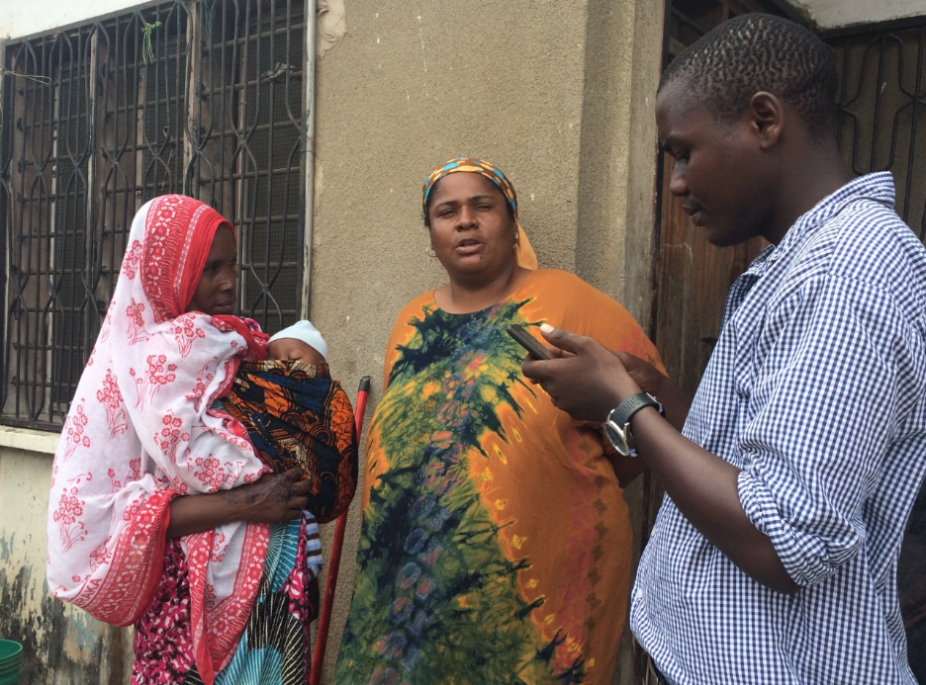 2017 was a busy year in Liberia, being crowned up with the first peaceful and democratic transition of power in 47 years, and football...

From the use of classic GPS to the smartphone: how OsmAnd allows students of the UGLCS YouthMappers chapter to collect data in the field

HOT 2018 Microgrants Programme Launches!   Many OSM communities around the world are achieving amazing results on zero or near-zero budgets. HOT wants to...

Thanks to you we're mapping the difference for disasters in 2018!

We wanted to take the time to thank each and every one of our individual donors who are helping to #mapthedifference in 2018. Your...

Despite the constant coverage of the refugee crisis in the mediterranean, in which 150,000 refugees per year have arguably tipped the scales on Brexit,...

In 2017, Humanitarian OpenStreetMap Team received a grant from Nethope as part of the Device Challenge, which aims to reduce barriers to technology to...

Funds for community-led projects to improve resilience to disasters and crises: the 2018 HOT Microgrants program

2018 Microgrants Program   Part of HOT’s mission is to enable anyone, anywhere to map their community. OpenStreetMap (OSM) community leaders worldwide are achieving amazing...

2018 has taken no time off from disasters and HOT is supporting three local OpenStreetMap communities with their response to events in their countries, read more to find out how you can help...

Expanding the mapping community in Turkey

In 2017 HOT received a device grant from Nethope to minimise barriers to community mapping projects by providing additional access to technology and connectivity....

On the 8th to 10th December Crowd2Map collaborated with Ramani Huria to host the first state of the map conference in Dar es Salaam,...